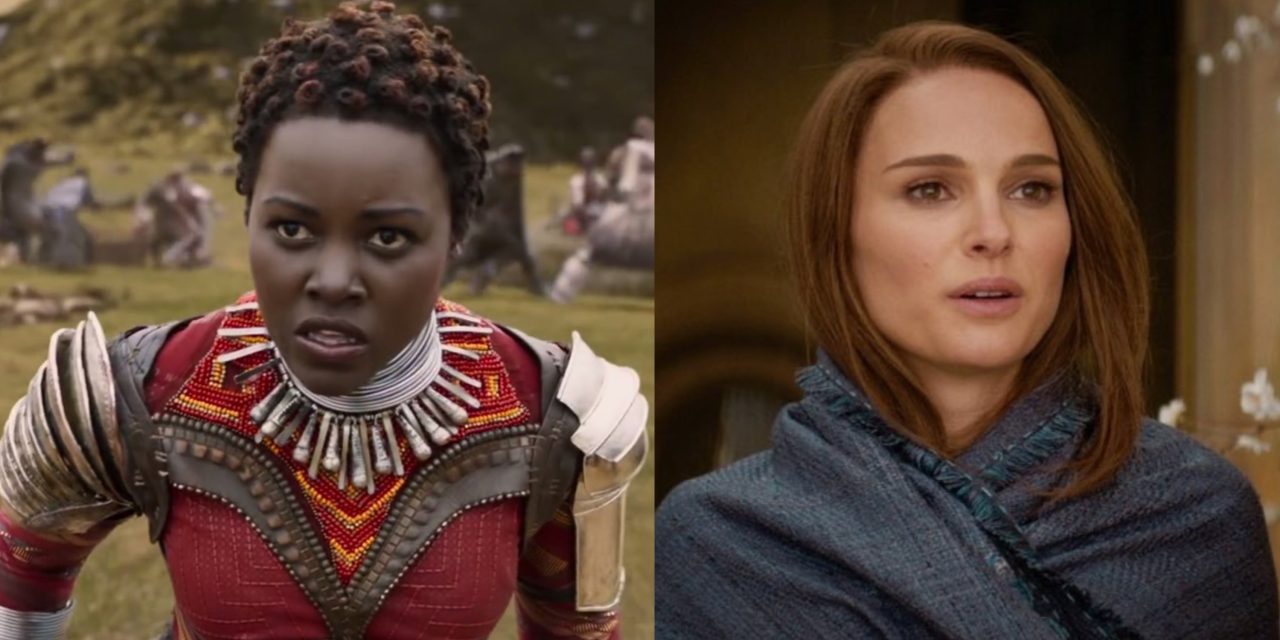 One of the latest Apple TV+ shows in the works is an adaptation of the popular thriller Lady in the Lake by Laura Lippman. Now we’ve learned that the series will star Lupita Nyong’o and Natalie Portman.

Reported by Variety, Lady in the Lake for Apple TV+ will be co-written by Alma Har’el and Dre Ryan with Endeavor Content serving as the studio.

Cleo Sherwood disappeared eight months ago. Aside from her parents and the two sons she left behind, no one seems to have noticed. It isn’t hard to understand why: it’s 1964 and neither the police, the public nor the papers care much when Negro women go missing.

Maddie Schwartz – recently separated from her husband, working her first job as an assistant at the Baltimore Sun – wants one thing: a byline. When she hears about an unidentified body that’s been pulled out of the fountain in Druid Hill Park, Maddie thinks she is about to uncover a story that will finally get her name in print. What she can’t imagine is how much trouble she will cause by chasing a story that no-one wants her to tell.

Apple has placed a straight-to-seires order for the Lady in the Lake adaptation.