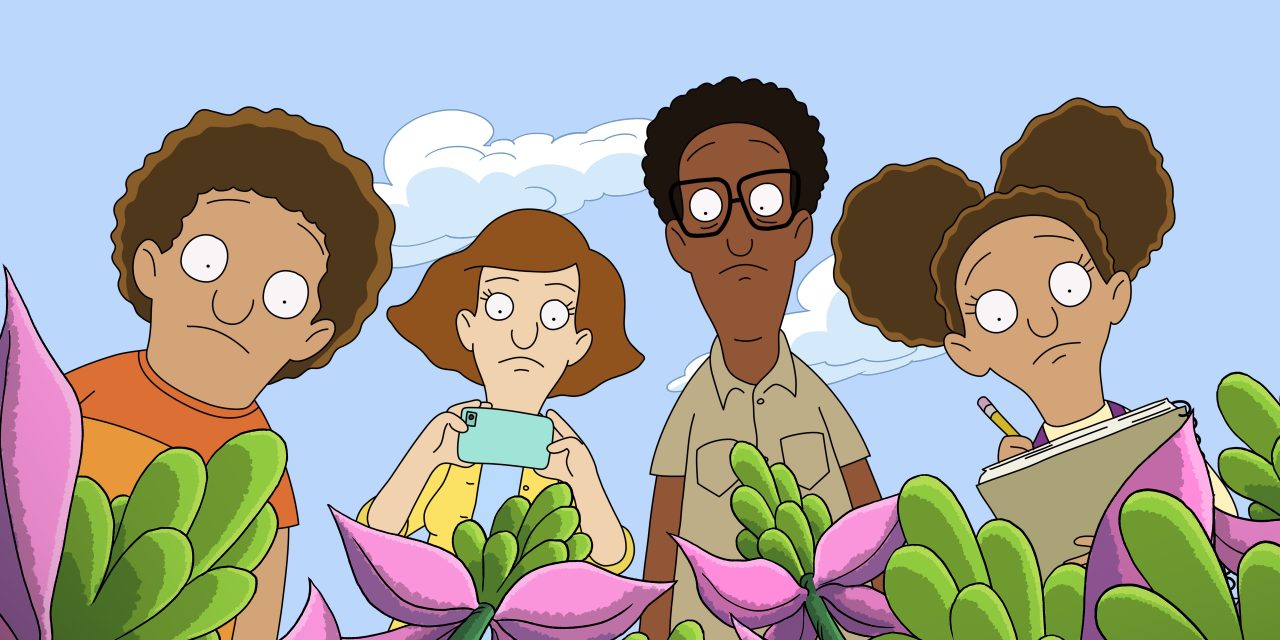 Apple TV+ today announced that the service’s animated musical series Central Park will be getting a third season. The second season of the cartoon will debut on June 25.

The first three episodes of Central Park season two will arrive on Apple TV+ on June 25, with the remainder of the season rolling out weekly. A release date for season three has not yet been announced.

As it is a musical, each episode of Central Park features three or four original songs. The second and third seasons will therefore introduce more than 100 new songs across ~30 episodes.

Here’s one of the upcoming songs from the new season: