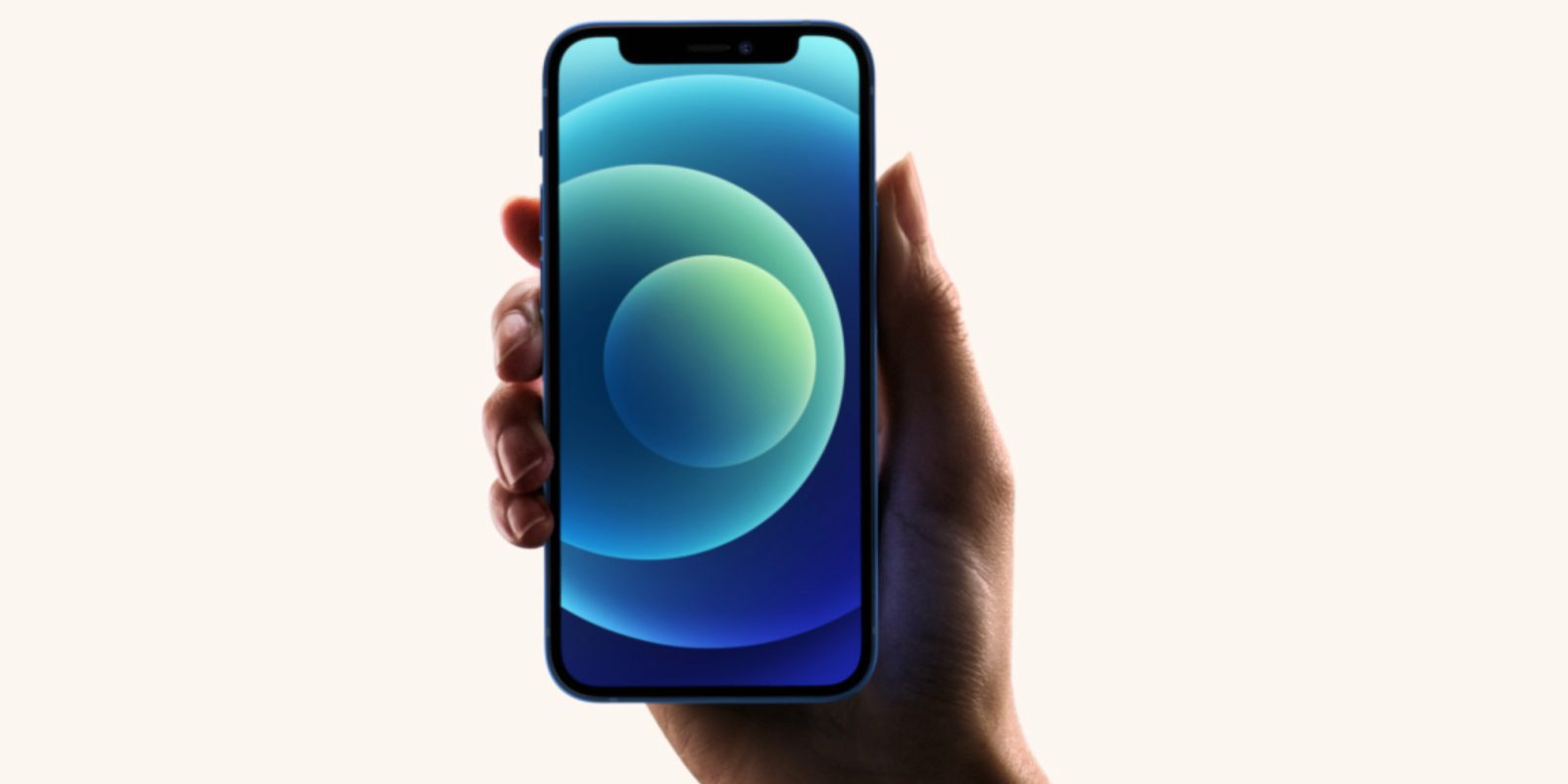 After first appearing in the 2017 iPad Pro, it appears that 2021 will finally be the year that the iPhone gains a ProMotion display.

Today’s Digitimes reports corroborates claims made recently by The Elec. The report says Apple is going to use LTPO screen technology in the iPhone 13. The power efficiency of LTPO helps to enable the iPhone to run at a 120Hz refresh rate presumably without impacting battery life.

To date, all iPhones use 60Hz displays. That means that the content on-screen changes 60 times a second, or every 16 milliseconds. A 120Hz display updates twice as much, or about every 8 milliseconds. This results in more responsive user interactions, such as when scrolling a list or swiping between pages of the home screen.

ProMotion has been a feature of the iPad Pro lineup since 2017, albeit the iPad uses LCD rather than OLED displays. Many Android phones began featuring high-refresh rate screens in the last couple of years. Now, it is Apple’s turn to enter the ring with the iPhone.

One of the common issues experienced on Android is that running at a high-refresh rate significantly affects battery life of the device, with some Android phones defaulting to 60Hz even though their screens support 120Hz for that reason.

The iPhone 13 is expected to maintain the same battery life characteristics as the iPhone 12. Digitimes says power consumption of the iPhone 13 components will be about 15% lower than the iPhone 12 in fact. This is partly due to the adoption of LTPO displays, which are more power efficient.

The iPhone 13 lineup is expected to be announced by Apple in the fall, around September.