Concept: Apple TV and HomePod would be a match made in tech heaven, here’s what a mashup could look like 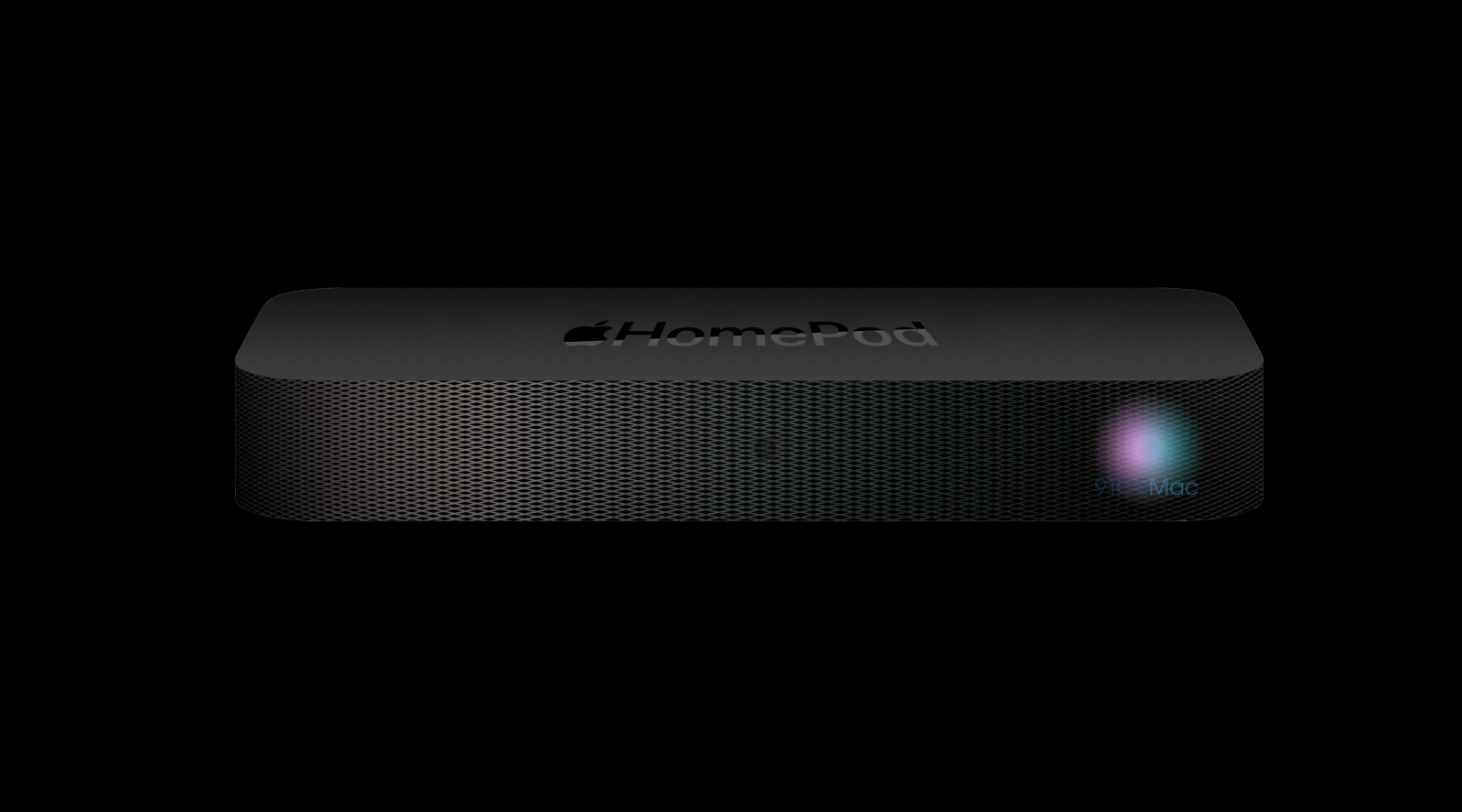 With the latest round of HomePod rumors from Bloomberg comes a particularly big one. Apple is looking to combine the Apple TV and the HomePod into a singular product. They’re also testing ways to incorporate a FaceTime camera into the device for calls in the living room. While our concept imagines what this product might look like, it’s truly a shot in the dark. A product like this might require an entirely new design from Apple rather than some kind of Frankenstein monster made up of different pieces of the HomePod and Apple TV 4K. We tried putting the best of each together to imagine a product that would feel familiar to customers.

Bloomberg‘s Mark Gurman revealed that the product is in early stages so we likely won’t see something like this anytime soon. Specifically, this product “would combine an Apple TV set-top box with a HomePod speaker and include a camera for video conferencing through a connected TV” and “would include standard Apple TV box functions.”

Because Apple has opted to use the TV branding for their apps and services, I could see the company doing away with the TV name in hardware entirely. Instead, they could try and boost the HomePod brand by introducing a model called something like “HomePod TV” or “HomePod Theater.” It could be daisy chained with other HomePods and HomePod minis to create a truly surround-sound experience in your home.

What I’ve imagined is essentially a stretched Apple TV box, around the width of 4 Apple TV 4Ks. The sides are covered in the same mesh as HomePod and speakers are hidden behind it. In the center, there’s a wide angle camera lens for FaceTime calls tucked away behind the mesh to keep the front of the device clean on your shelf. On the far-right side, instead of the existing white light that acts as a power indicator, the Siri lights could appear behind the mesh. It could show up when you’re talking to Siri both through a remote or on the speaker itself. When one calls, it could glow green to represent a camera indicator as well.

Another design we considered was more round with a cylindrical shape akin to that of the Sonos Arc. You could basically take the HomePod, turn it on its side, and stretch it out to extend under your television. A more round design might make compatibility with things like Dolby Atmos significantly better. It all depends on how Apple wants to position a product like this, or if they come up with their own audio technology that supersedes it.

Gurman’s report also includes details of a prototype being tested internally at Apple that combines a HomePod with an iPad. It could follow you around a room like Amazon’s latest Echo Show. Last month, we shared our concept for a HomePod smart display. Although our latest concept didn’t include a special robotic arm, we still think it does a good job visualizing what an Apple smart display might look like. You can simply imagine the base being more like a HomePod speaker with an arm rather than a foot.

Earlier in March we shared an early version of this same concept but rather than the aluminum foot, it had a display mounted to a HomePod speaker like Amazon’s Echo Show 10.

What do you think about a HomePod + Apple TV combo or a HomePod smart display? Let us know in the comments below!