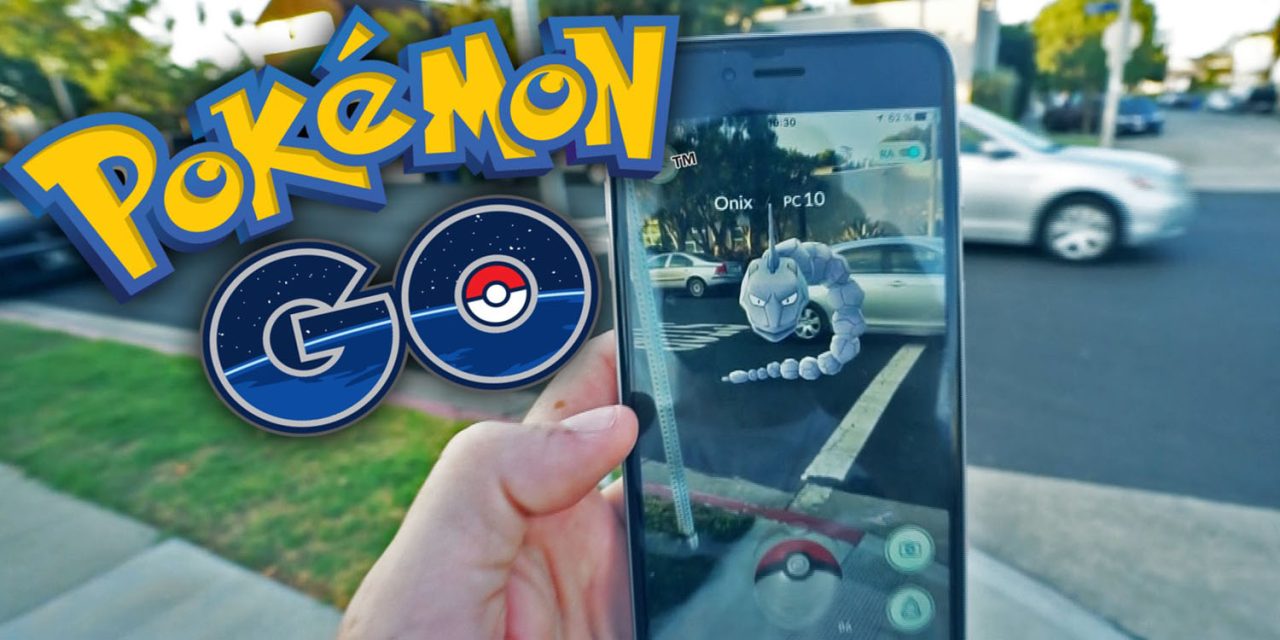 Pokémon GO, Niantic and Nintendo’s popular augmented reality game for mobile devices, is now causing troubles for some players. More specifically, iPhone users have been reporting that the game is mistakenly banning players for no reason.

As reported by Nintendo Life, multiple reports from users have recently been shared on Twitter and Reddit about getting a strike for playing the game on a device with modified software. However, these users were not violating the rules of the game. In some extreme cases, users received another strike and were permanently banned from Pokémon GO.

The game is built with a tool that can detect if the player is running a modified version of the app or using jailbreak to prevent hacks and mods. However, the warning is showing up even for users who have never modified the iPhone software.

We have detected activity on your account that indicates you are using modified client software or unauthorized third-party software in violation of our Terms of Service. […] We strongly encourage you to stop this activity. Any further transgressions will restult in an account suspension.

However, as noted by the website, this is not the first time this bug has affected iPhone users. In June last year, Pokémon GO players reported the same problem. This time, although Niantic has not publicly acknowledged the problem, it seems that the company has been contacting some affected users to restore their accounts.

Was your Pokémon GO account affected? Let us know in the comments below.