Discord for iOS will block users from accessing all NSFW servers 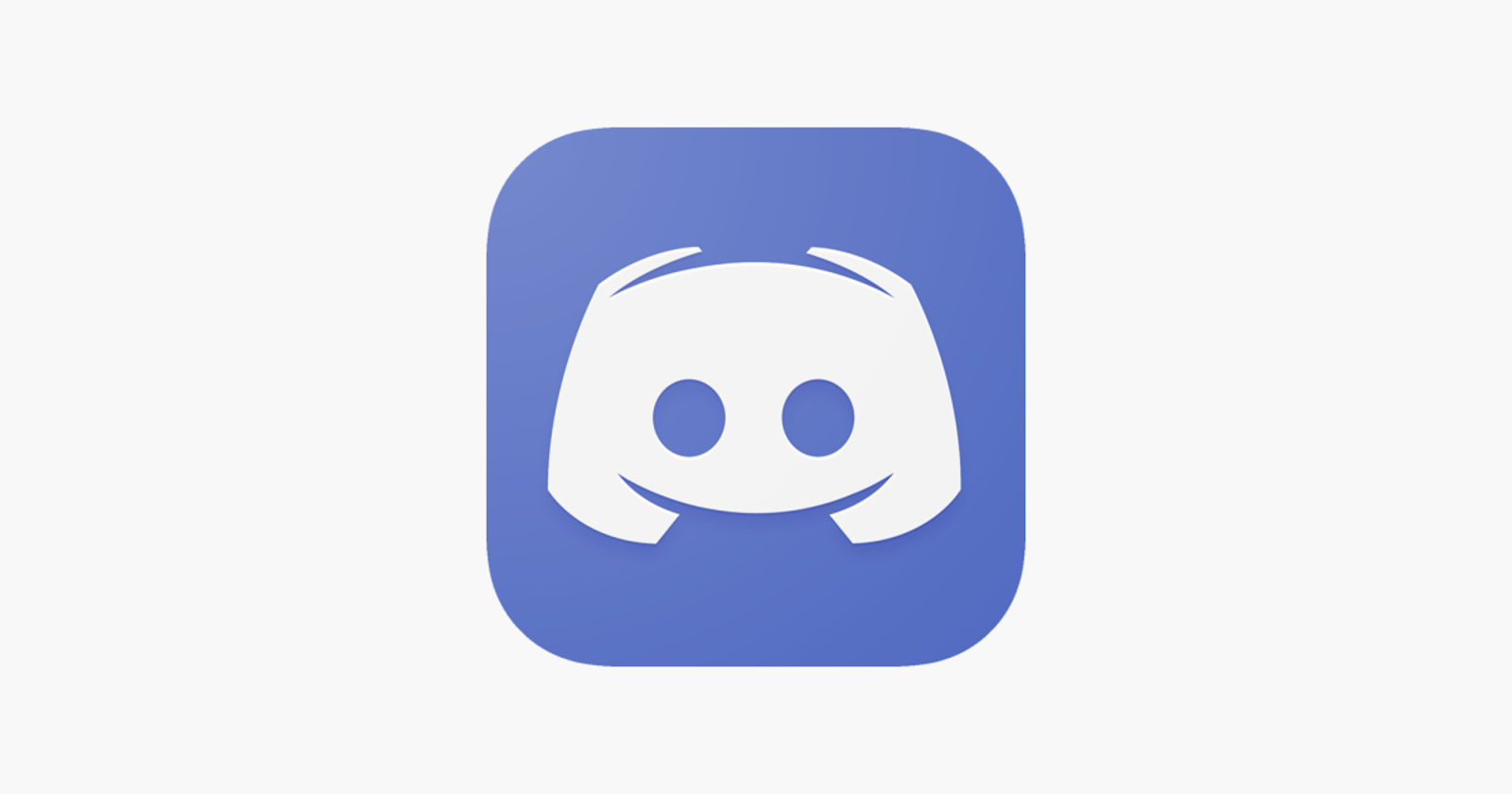 Discord is making some changes to how it handles NSFW servers, and it will have a particular effect on users of the iOS application. The company says that Discord for iOS will now block all NSFW servers, potentially because of Apple’s App Store guidelines around adult content.

The change to accessing servers on iOS comes as part of a broader Discord crackdown on NSFW servers. The company says that entire servers will now be marked as NSFW if they are “organized around NSFW themes or if the majority of the server’s content is 18+.”

As first noted by the Verge, Discord made this announcement in a post on its support forums this week, with this additional clarification about the impact on the Discord for iOS app. Servers that get marked as NSFW will not be accessible at all from the iOS app:

Additionally, all users on the iOS platform (including those aged 18+) will be blocked from joining and accessing NSFW servers. iOS users aged 18+ will still be able to join and access NSFW communities on the desktop and web versions of Discord.

Apps with user-generated content or services that end up being used primarily for pornographic content, Chatroulette-style experiences, objectification of real people (e.g. “hot-or-not” voting), making physical threats, or bullying do not belong on the App Store and may be removed without notice. If your app includes user-generated content from a web-based service, it may display incidental mature “NSFW” content, provided that the content is hidden by default and only displayed when the user turns it on via your website.

You can learn more about these changes on Discord’s website right here.