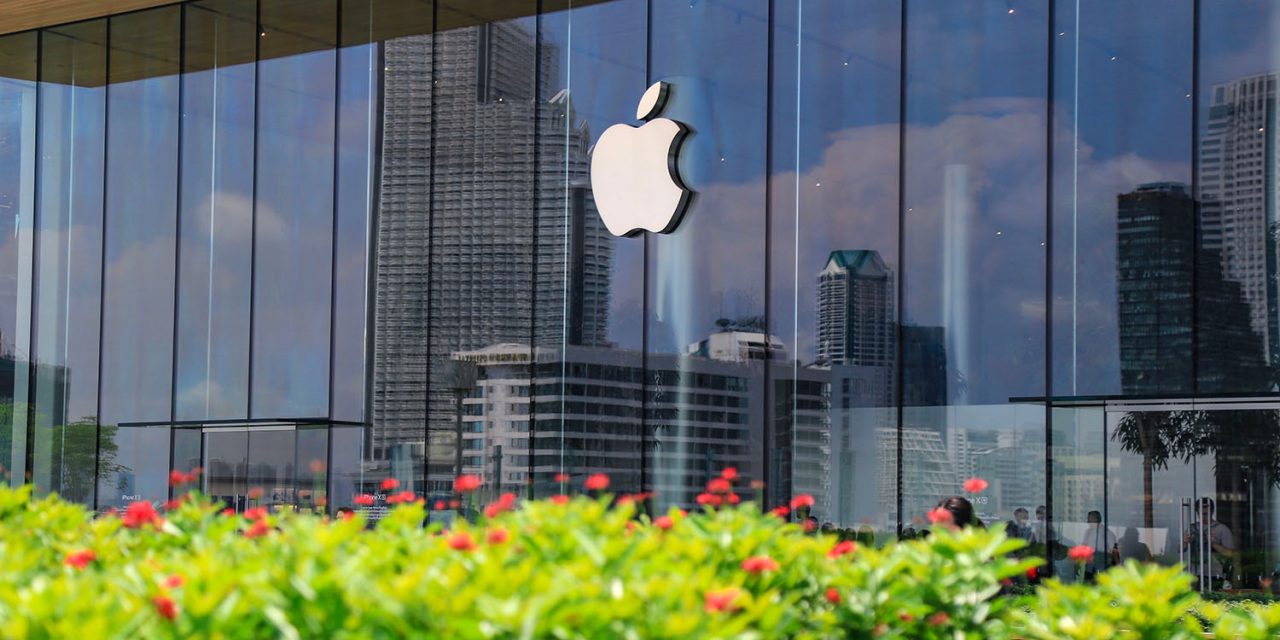 Last summer, Apple lost a lawsuit over LTE patents filed by Optis Wireless, resulting in damages of $506 million. At the time, Apple said it would appeal the decision and today, a federal judge threw out those damages and ruled that Apple should be able to argue whether the royalty demands were fair.

As we reported last year, “The lawsuit centered around a handful of Optis Wireless patents, all of which related to the use of LTE cellular technology in the iPhone, Apple Watch, and iPad.”

In the Eastern District of Texas case, Optis claimed that Apple infringed on its LTE patents and also refused to sign a licensing agreement. Among other points, Apple said looking inside its hardware proved that it hadn’t infringed said patents. In the end, the jury voted that Apple hadn’t proved the Optis claims were invalid.

Apple immediately vowed to appeal the verdict saying “Lawsuits like this by companies who accumulate patents simply to harass the industry only serve to stifle innovation and harm consumers.”

Fast forward to today, and US District Court Judge Rodney Gilstrap has tossed the $506 million damages awarded to Optis in the case last year (via Bloomberg).

U.S. District Court Judge Rodney Gilstrap said the jury should have been allowed to consider whether the royalty demand was consistent with a requirement that standard-essential patents be licensed on “fair, reasonable and non-discriminatory,” or FRAND, terms.

However, while Apple has won a new trial, Judge Gilstrap did not throw out the liability finding. So Apple isn’t totally in the clear here, but will have another chance to make its case.

Another major case Apple has been fighting for almost a decade has been with VirnetX over VPN patents. The total damages could amount to over $1 billion and in January, Apple failed to overturn the suit. Then in February, Apple’s request for a rehearing in the VirnetX case was rejected.