Comment: What products could Apple bring the U1 chip to next? 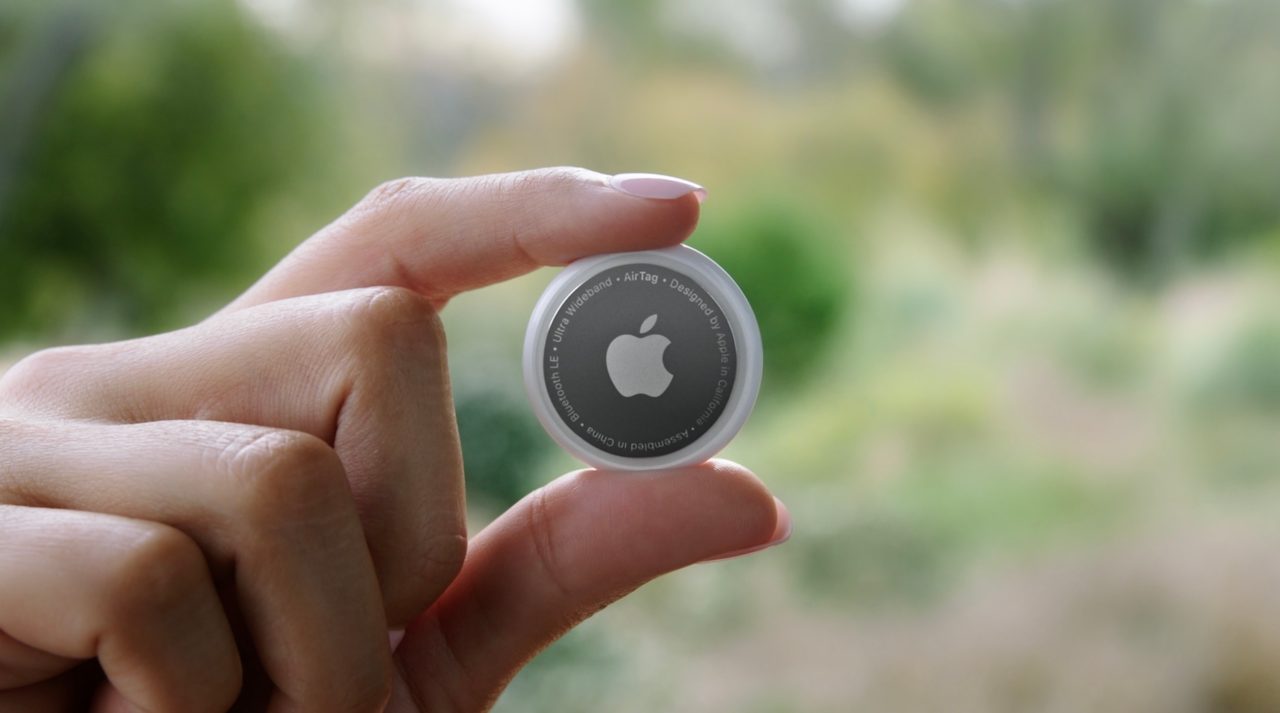 Apple just unveiled some new products during its Spring Loaded event, but apart from the AirTag, none of them has the U1 chip built in. Now that the smart tracker has officially been announced, what’s holding Apple back, and what products could benefit from the U1 chip next?

For now, only iPhone 11 and iPhone 12 lines, Apple Watch Series 6, HomePod mini, and AirTags have the U1 chip. This chip works for a few things:

The U1 chip uses positioning tech known as an Ultra-Wideband (UWB) radio that provides precise location and spatial awareness so that a U1-equipped device can detect its exact position relative to other devices in the same room. So why isn’t Apple adding this chip to every device it can?

For example, the 2021 iPad Pro, with its Liquid Retina XDR display on the 12.9-inch model and with a Thunderbolt port, could benefit from faster files transferring not only by cable but over the air as well. This could also improve the Spatial Audio experience overall.

Although it now seems unlikely, Apple could add the U1 chip in all the iPad lines. With its focus on AR and third-party accessories being able to develop for the Find My network, an iPad like the mini model could be as useful as an iPhone to locate a lost item.

The same applies to the all-new 24-inch iMac. In fact, Apple could integrate the U1 chip in any Mac, mostly for a better Handoff experience, since what’s in your iPhone also stays on your Mac.

U1 chip for the Apple TV and Siri Remote

Another device that people were really expecting to get a U1 chip is the Apple TV 4K. With the second-generation unveiled, it was sort of a disappointment that neither the redesigned Siri Remote nor the set-top box itself has the U1 chip.

The Apple TV 4K could benefit from Spatial Audio using the AirPods Pro or AirPods Max, which is currently unavailable on the product. So if you want to watch an Apple Original show with this feature, you’ll have to use an iPhone or iPad with a much smaller screen than a TV.

As for the Apple Fitness+ users, the U1 chip inside the Apple TV could benefit from an even faster connection between the Watch and the set-top-box.

With that in mind, nothing is stopping Apple from adding the U1 chip to the Siri Remote with a future revision. I’m sure many Apple execs are going to lose the new Siri Remote on the couch and not be able to find it, as it’s going to happen with all of us.

AirPods with U1 chip

Because the original AirPods and AirPods Pro have a slippery charging case, it’s easy for people to misplace them. Furthermore, because the wireless earbuds can only be found when someone opens the case with an iPhone close to it, it unlikely to recover an AirPods when it has been lost despite integration with the Find My app.

Surprisingly, in 2020, Apple didn’t bring the chip support for the AirPods Max. With new versions of the AirPods and AirPods Pro expected this year, we hope a U1 chip is something in the works for the charging cases. This would make it far easier for users to find their AirPods or to never lose them in the first place.

What products do you think could benefit from the U1 chip? Tell us in the comment section below.