What performance might we expect from the 2021 16-inch MacBook Pro? 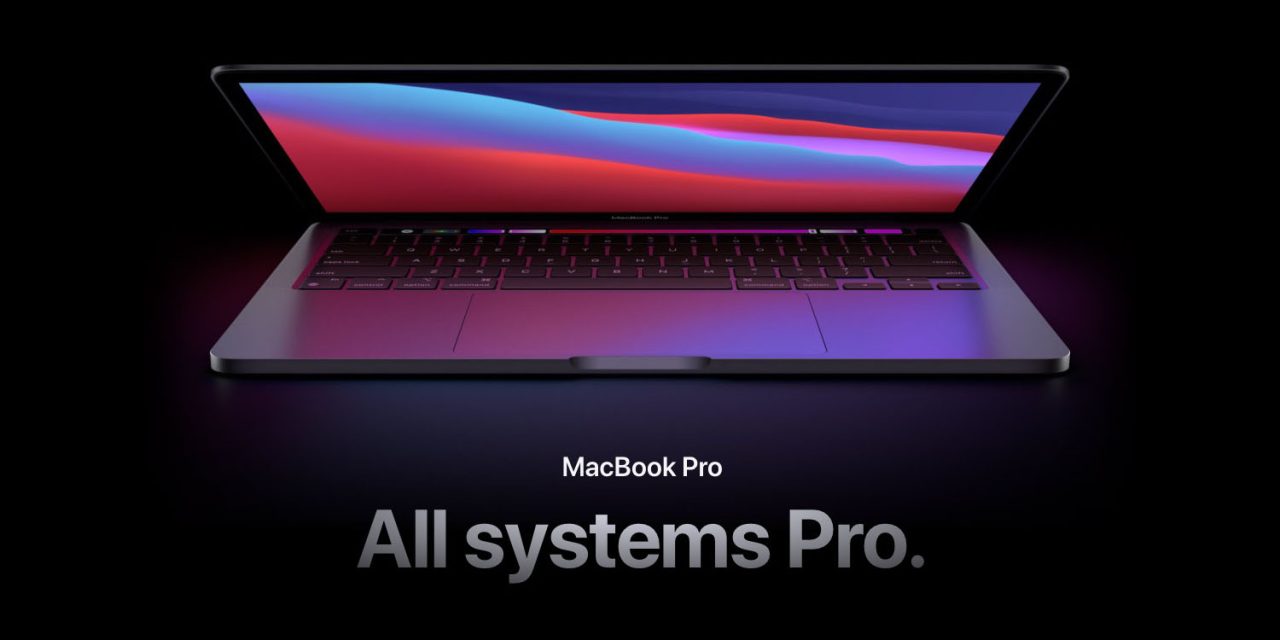 We’re expecting Apple to launch the 2021 16-inch MacBook Pro later this year, with Apple Silicon. It’s currently unclear whether Apple will label the chip an M1X or M2, but either way, we can expect some pretty dramatic performance improvements over the current M1-based 13-inch MacBook Pro (above).

Exceeding the performance of Intel’s high-end CPUs doesn’t look like much of a challenge, but matching or beating the high-end GPUs available in build-to-order versions of the Intel machines could take more work…

Jason Cross has been doing some speculating over at Macworld.

First, he suggests that technically Apple ought to label the next-gen chip an M1X rather than an M2, though he acknowledges that the company might opt for M2 for marketing reasons.

I’m not sure I agree with this: I can’t see any reason why Apple couldn’t have been working on the M2 and A15 chips at the same time. But Cross says that beating Intel’s 8-core i9 processor is a given either way.

It’s worth noting here that Bloomberg has reported that the 2021 16-inch MacBook Pro would get 20 cores, rather than 12. If so, the difference between the Intel and Apple Silicon models would be truly incredible.

Where Cross and Bloomberg are in agreement is that we can expect a 16-core GPU.

The M1 doubled the number of GPU cores in the A14 from four to eight, and we think the next step up in Apple Silicon will double it again. A 16-core GPU (giving Apple 256 execution units) will certainly explode the size of an already huge system-on-chip. But of all the upgrades, this is the most necessary to replace what Apple already has on the market. The larger MacBook Pros and iMacs have discrete AMD Radeon graphics processors, each with its own pool of high-speed memory.

The 16-inch MacBook Pro offers a Radeon Pro 5500M or 5600M with 4GB or 8GB of dedicated graphics memory, so we’re looking at about around five teraflops of graphics processing power. The 27-inch iMac can feature anything from a Radeon Pro 5300 with 4GB of RAM to a 5700XT with 16GB. We’re looking at a range of around eight teraflops to 12 teraflops of processing power, and perhaps more importantly, lots of dedicated high-speed GDDR6 memory.

While we’ve been very impressed with the relative performance of the GPU in the M1—we find it punches way above its 2.6-teraflop weight class—but it’s still going to need a big boost if it wants to speed past the Radeon chips Apple ships in its products today. Doubling the GPU cores ought to do it.

Finally, he suggests that Apple will need to double the A14’s 128-bit memory bus to 256-bits to ensure that memory bandwidth isn’t a bottleneck for GPU performance.

Given the dramatic improvements we can expect in both performance and battery-life, I’m bracing my wallet for the day one purchase of the 2021 16-inch MacBook Pro to replace my existing Intel model. Especially as I’m expecting the resale value of my existing machine to take a huge hit…