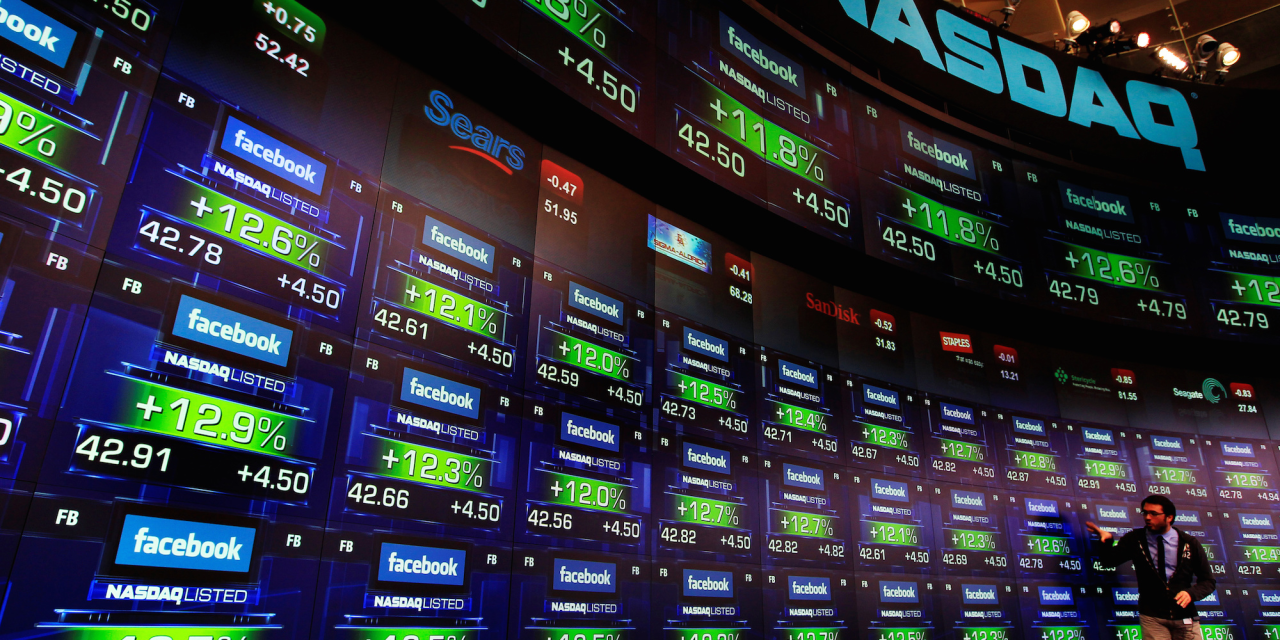 AAPL was up almost 3% in pre-market trading, following the company’s blockbuster earnings report for calendar Q1/fiscal Q2. The boost was short-lived, however, quickly falling to less than 1% at the time of writing.

Apple reported record-breaking Q2 2021 earnings of $89.6B, up a staggering 54% year-on-year. Analysts had been expecting big things from the quarter, but nothing like the numbers Apple achieved …

Apple (AAPL) has officially reported its earnings for fiscal Q2 2021, covering the months of January, February, and March. For the quarter, Apple reported $89.6 billion in revenue and profit of $23.6 billion. This compares to the revenue of $58.3 billion and profit of $11.25 billion the company posted for the same quarter last year.

Apple touts that both Mac and Services categories have hit new all-time records for quarterly revenue. Overall revenue is a record for the March quarter. Apple’s gross margin for the quarter was 42.5 percent.

We yesterday reported analyst predictions for the quarter.

Apple is known to have continued to benefit from the continued boost in spending on technology during the pandemic, and analysts are expecting big things.

Independent analysts came closest, but even they were miles from the actual results the company posted.

As expected, Apple has once again declined to offer guidance for the current quarter giving the uncertainties around both the reopening of economies around the world, and uncertainty around manufacturing given the global chip shortages. Apple says that it expects to remain well insulated from these in terms of iPhone production, throwing enough money at TSMC and other key suppliers to ensure priority over other clients, but does still expect iPad and Mac supply to be constrained.