How to disable an unwanted Apple AirTag 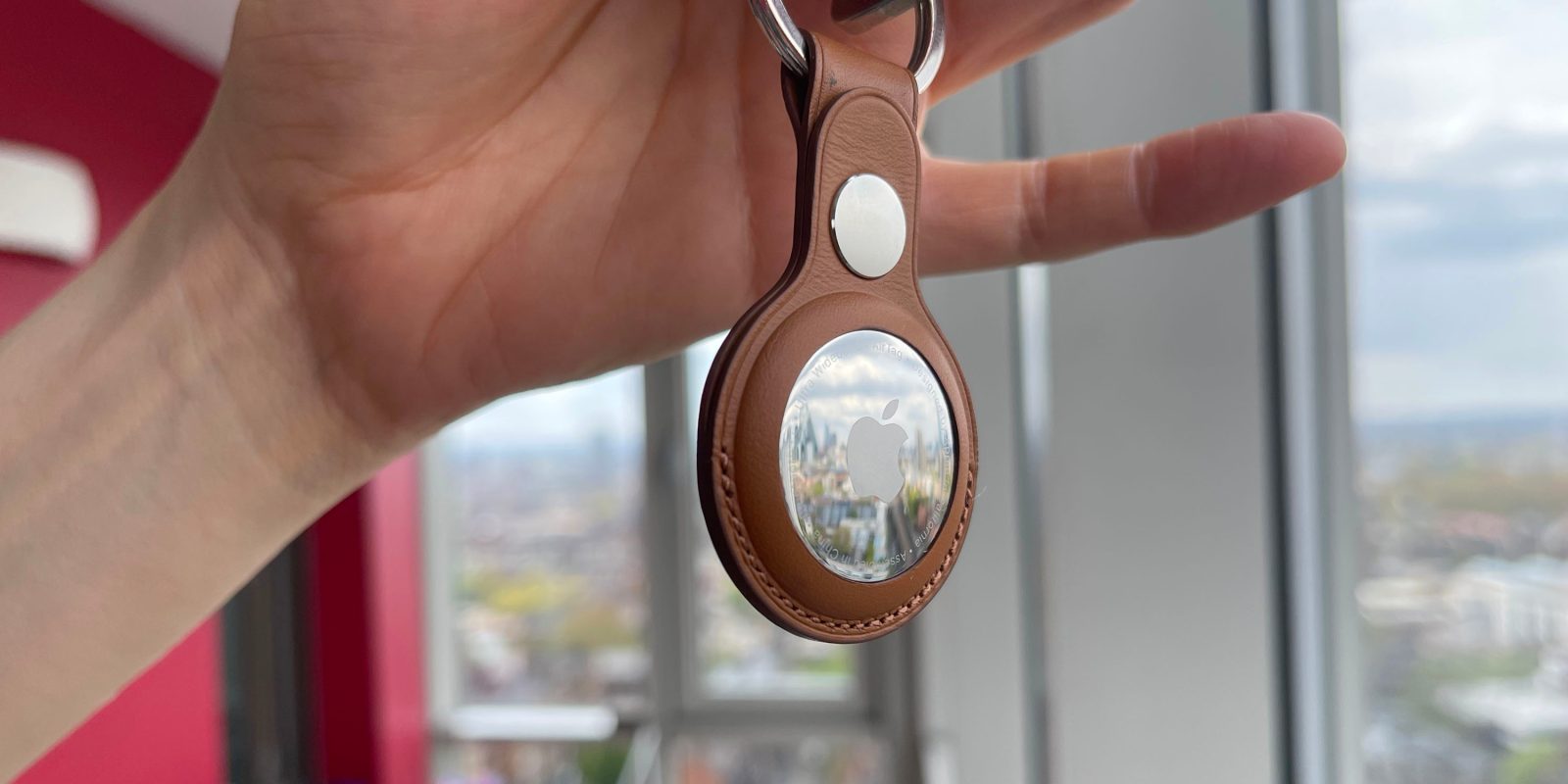 The Apple AirTag is finally among us. Available to buy on the Apple Store or from other retailers, the item tracker will surely be a handy accessory for those who tend to lose things. But, if by any means, someone puts an AirTag in your belongings to track you, here’s how to disable it.

First of all, it’s important to upgrade your iPhone to iOS 14.5. This version brings a pop-up notification if there’s an AirTag, that’s not yours, found to be traveling with you. The notification will read: “AirTag Found Moving With You.”

Besides that, iOS 14.5 adds iPhone unlock with the Apple Watch while wearing a mask, 200+ new emoji, redesigned Podcasts and Apple Music apps, and more. Here’s everything you need to know about it.

What to do when you receive an alert on your iPhone?

Now, if your iPhone detects and AirTag moving with you and you can’t find it, you can make it play a sound using the Find My app to discover it.

Remember: if you are wearing your friend’s bag or keychain and it has an AirTag attached, you can choose to pause the safety alerts for a day or turn the feature off. But if you don’t know who’s AirTag is this, you just have to remove the battery cover.

What to do when you’re an Android user and find an unknown AirTag?

If you’re an Android user, you won’t receive a safety alert on your phone but there’s a way to know if an unknown AirTag is with your belongings. As for now, if the tracker is away from its owner for more than three days, it will start ringing.

The first thing you can do is tap the AirTag to your phone using NFC to trigger some options. If by any chance the accessory is lost, you’ll be able to read a message from the owner, but if nothing happens, the best you can do is remove the battery.

You can learn more about what to do in the Apple support page here.