iOS 14.5 is now available, here’s why you should update 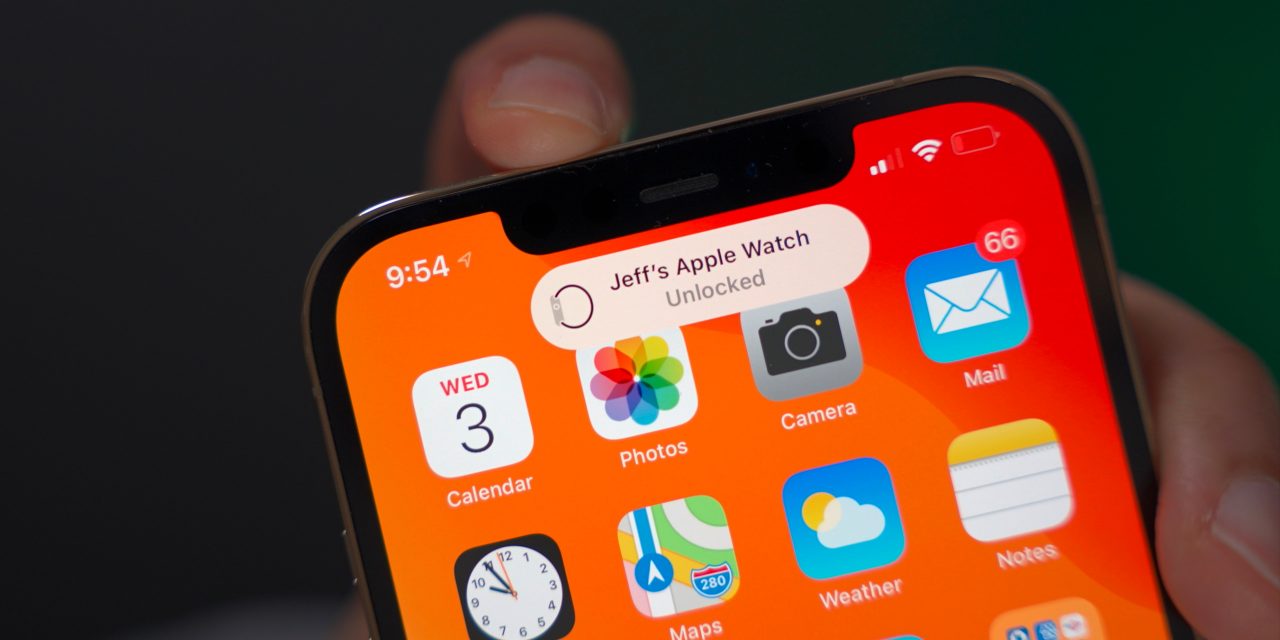 Apple started testing iOS 14.5 almost three months ago. With the final version being released to the general public today, there are a lot of reasons to update your iPhone right now.

Before updating your iPhone for iOS 14.5 don’t forget to backup all your data. This version is available for all the iPhones running iOS 14 (iPhone 6s or newer). iOS 14.5 brings support to unlock your iPhone with the Apple Watch while wearing a mask, 200+ new emojis, dual-SIM 5G support, new voices to Siri, and a Podcast and Music apps update.

Unlock your iPhone with the Apple Watch while wearing a mask

It’s been more than a year since the COVID-19 pandemic began and Apple is finally giving users the ability to unlock the iPhone using the Apple Watch while wearing a mask. With iOS 14.5 and watchOS 7.4 installed, open the Settings app on your iPhone, then look for the “Face ID & Passcode” setting. Once you flip this toggle, your Apple Watch will be able to authenticate your iPhone as long as the following conditions are met:

More emojis to express yourself

No matter how many improvements Apple brings to iOS, people will always want newer emojis and in iOS 14.5 Apple is introducing 200+ of them. For example, the headphone icon is now similar to the AirPods Max. The syringe emoji no longer have blood in it and it looks more like a vaccine syringe

Notably, 200 of the 217 new emoji are focused on vastly expanding the combination of a couple with heart available on iOS. You can learn about them here.

What’s better than connecting your iPhone to a brand new 5G network? Being able to connect both of your SIMs with this technology. iOS 14.5 introduces dual-SIM 5G support to your iPhone 12 lineup, as well for the fifth-generation iPad Pro with Cellular connectivity.

The primary Siri voice is no longer female. Starting in iOS 14.5, the user has to choose Apple’s personal assistant voice. According to the company, the new voices were recorded to sound more natural, even with phrases generated by Apple’s Neural text to speech engine. Right now, the two new Siri voices are only available for English speakers, but the company expects to expand them to more languages in the future.

This update includes new interfaces for typing with Siri and sending messages with the personal assistant. When you ask her to send a message, you can dictate or write. Also, Siri has now a “call emergency services” feature.

Following some visual changes on Apple Music, Apple Podcasts now has undergone a handful of small user interface tweaks. The background of a show follows the cover of the podcast as similar as it happens on some Apple Music albums, as Folklore by Taylor Swift. It is also easier to play the latest episode or start a new podcast for the first time.

Apple is also preparing a subscription tier in the Podcasts app starting with iOS 14.6, which you can read more about here.

Apple Music is also receiving some new features with swipe gestures in albums and playlists, new pop-over menus, and share song lyrics in social media. Learn more about it here.

iOS 14.5 also includes the new App Tracking Transparency feature. This requires that applications ask permission from users before tracking them across other apps and websites. For example, when you open the Facebook app, you’ll see a prompt that says the app would like to track you across other apps and services. There will be two options from which to choose: “Ask App not to Track” or “Allow.

There’s so much more coming with iOS 14.5. Here’s a rundown of new features discovered during this beta cycle:

What new feature are you most excited to try? Let us know down in the comments!