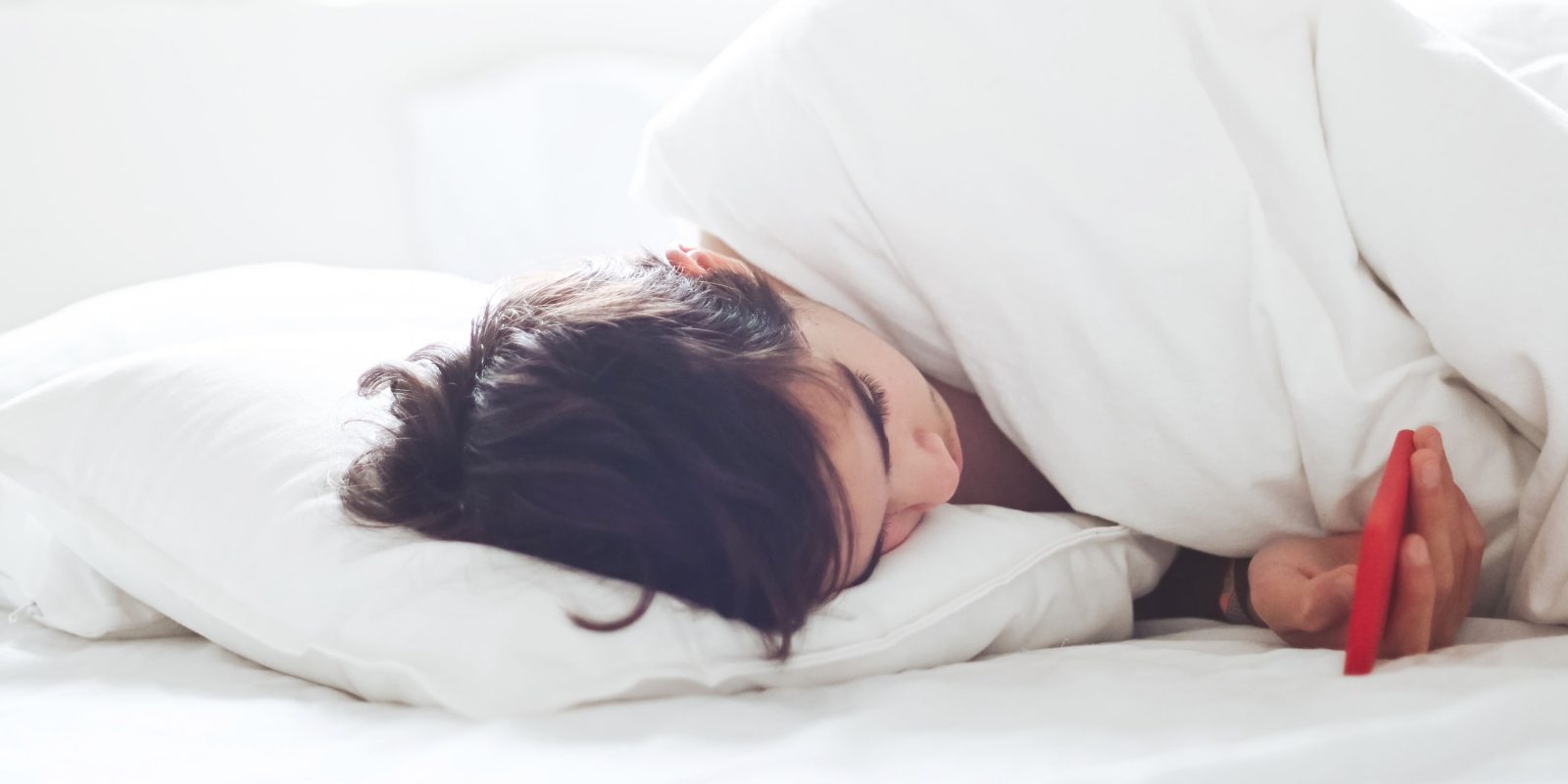 A British university study in 2019 indicated that Night Shift doesn’t work when it comes to helping you sleep, and that has been confirmed by a new study carried out in the US.

This is intended to mimic the natural shift in color temperature seen in daylight as the sun gets lower in the sky. However, two academic studies seem to show that the theory is not born out in real-life experiments.

The 2019 research carried out by The University of Manchester suggested that not only does Night Shift not help sleep patterns, it may actually make them worse.

The study says that brightness levels are more important than colors when it comes to your body clock. But, when the light is equally dim, “blue is more relaxing than yellow.” The study was conducted on mice by Dr. Tim Brown, who says there is good reason to believe it also applies to humans.

“In the whole sample, there were no differences across the three groups,” Jensen said. “Night Shift is not superior to using your phone without Night Shift or even using no phone at all.”

The study included 167 emerging adults ages 18 to 24 who use cell phones daily. They were asked to spend at least eight hours in bed and wore an accelerometer on their wrist to record their sleep activity. Individuals who were assigned to use their smartphone also had an app installed to monitor their phone use.

However, BYU did find that if you get a bit less sleep than recommended, completely refraining from using your phone before bed does help.