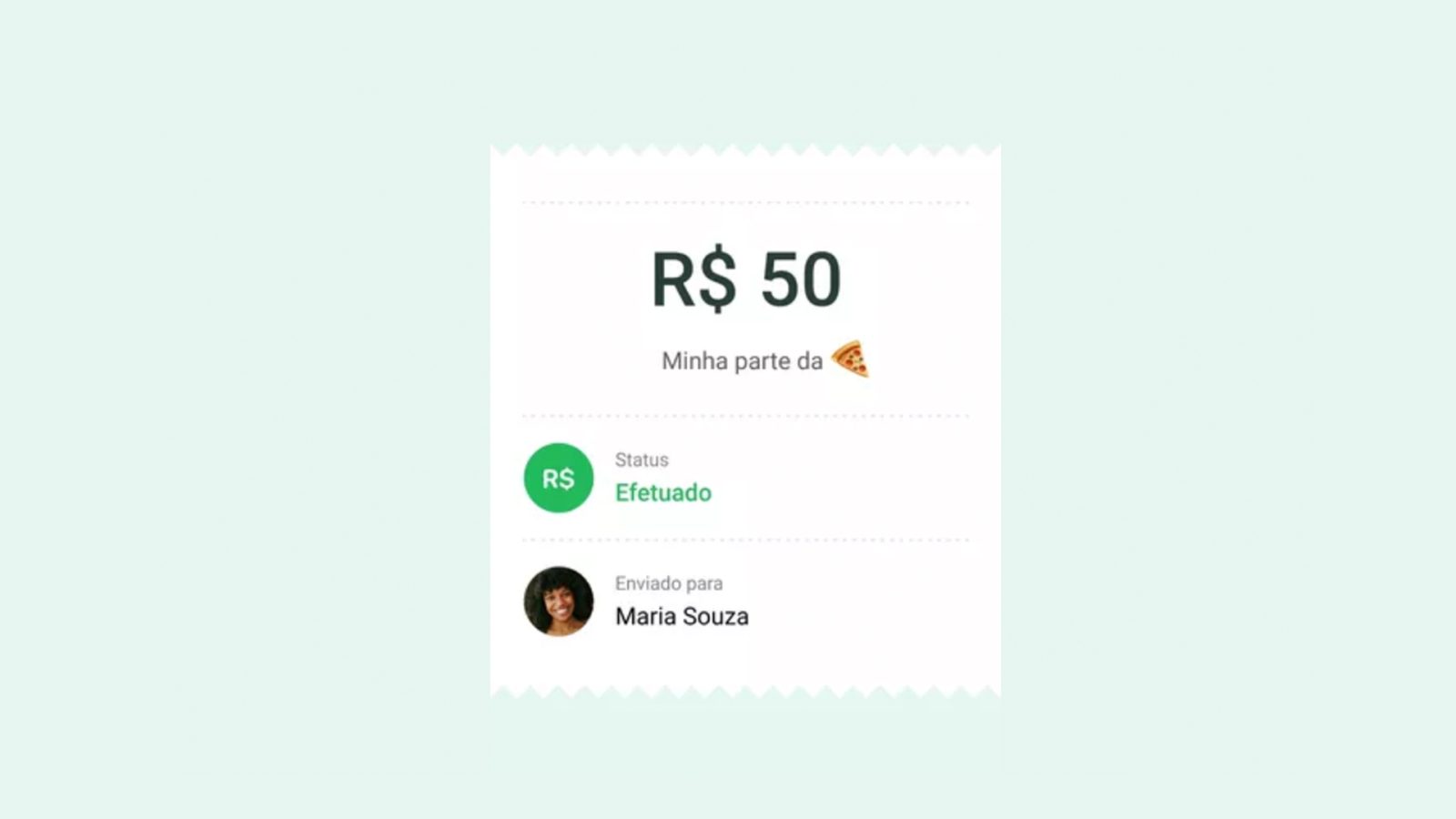 WhatsApp Pay received regulatory approval to launch in Brazil at the end of March, after being delayed due to anti-competitive concerns. Only now, however, has the feature started to roll out to Brazilian users.

This feature is only available for select people in Brazil and will gradually roll out to more WhatsApp users in the coming weeks. WhatsApp Pay doesn’t have fees for transferring money, much like Apple Cash, but it has transfer limits. For example, a user can send up to $184 (R$ 1,000) per transaction and can receive and send up to $920 (R$ 5,000) per month.

To access this feature, the WhatsApp Pay user must have a MasterCard or Visa debit card in the following banks: Banco do Brazil, Banco Inter, Bradesco, Itaú, Mercado Pago, Next, Nubank, Sicredi, or Woop Sicredi. As for now, credit cards aren’t working.

Once this feature is available to you, just follow these steps:

As for now, WhatsApp Pay is only available in India and Brazil. Users must have a phone number in these two countries to make this feature work. While Apple Pay just launched in another country today, Facebook’s payment method is still in the early days of expanding.