Apple Pay in Israel now live with all banks, but not all cards [U] 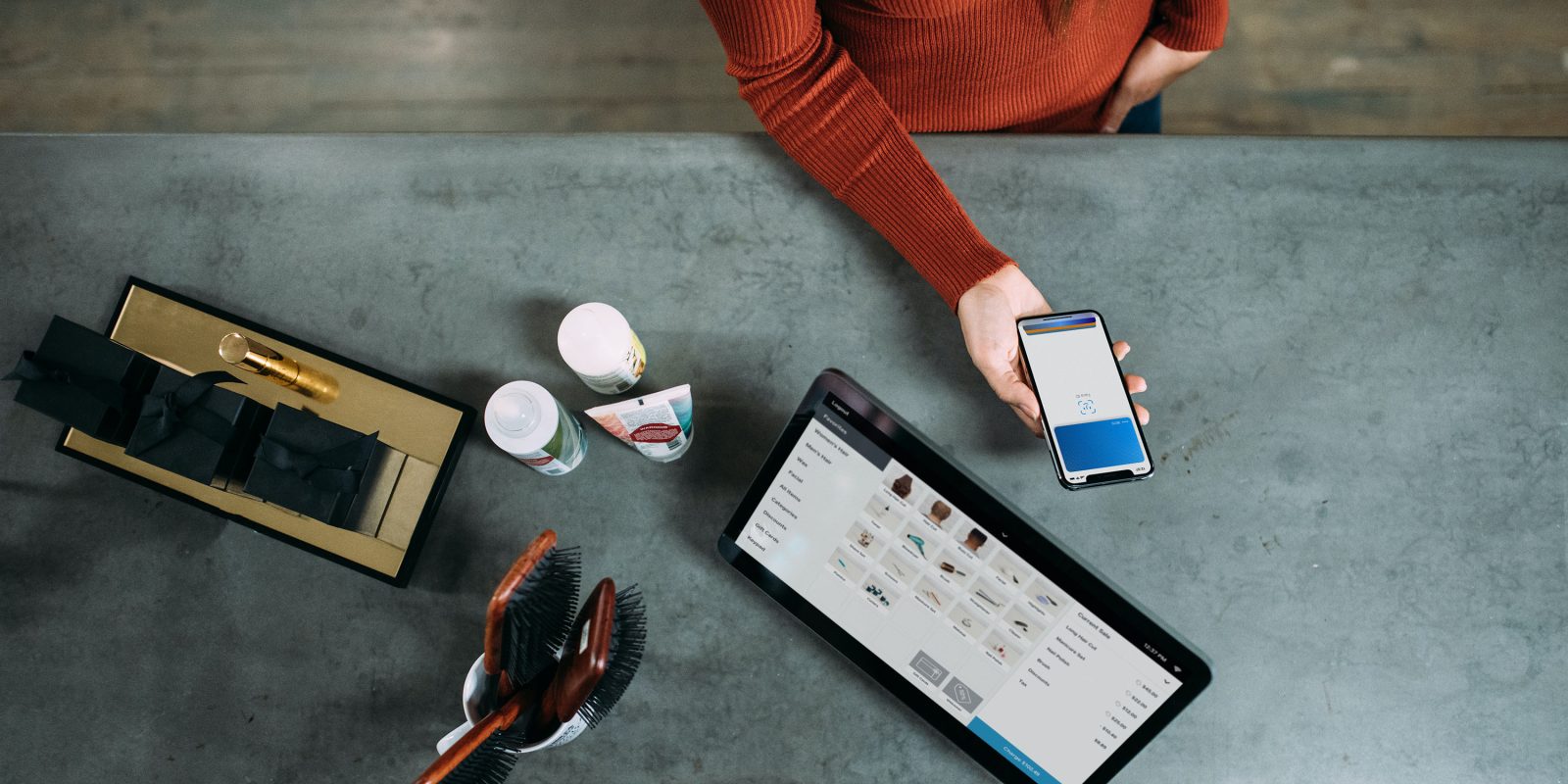 We heard last month that today would see the launch of Apple Pay in Israel, and that has now been confirmed. A local report says that Apple Pay is supported by all bank and credit card companies in the country, though not for all cards …

The Verifier carries the report.

Apple this morning launched the payment service on Apple Pay mobile in Israel. The launch means that customers of all banks and credit card companies in Israel will now be able to add the credit card or direct debit card to .the service on the iPhone, Apple Watch and Mac computers.

Please note: Not all credit cards are supported by the service, so if you were unable to add the card according to the instructions, please contact the credit card company or bank that issued you the card.

Contactless payments are widely supported in Israel, making Apple Pay a convenient payment option. The country is set to get near-universal support shortly, thanks to a government initiative making contactless support a legal requirement for most companies.

As we reported in February, Israel has been seeing a notable expansion of updated payment systems across the country in recent months to handle EMV and NFC transactions like Apple Pay. Starting on July 31, most all businesses in Israel will have to use EMV terminals, which are compatible with payment platforms like Apple Pay.

The global rollout of Apple’s mobile wallet service continues, alongside additional functionality within existing markets. The Express Transit feature is especially convenient when travelling on public transport systems, as it requires no verification – just hold your phone or Apple Watch close to the pad. It also continues to work when the phone is in low-power mode. The latest service to get this was San Francisco’s Clipper card last month.

Update: A reader has advised that the card company’s own apps failed for MAX, Cal and Isracard, but adding them directly in the Wallet app by using the + key worked. (Thanks, Michael.)

Photo by Blake Wisz on Unsplash