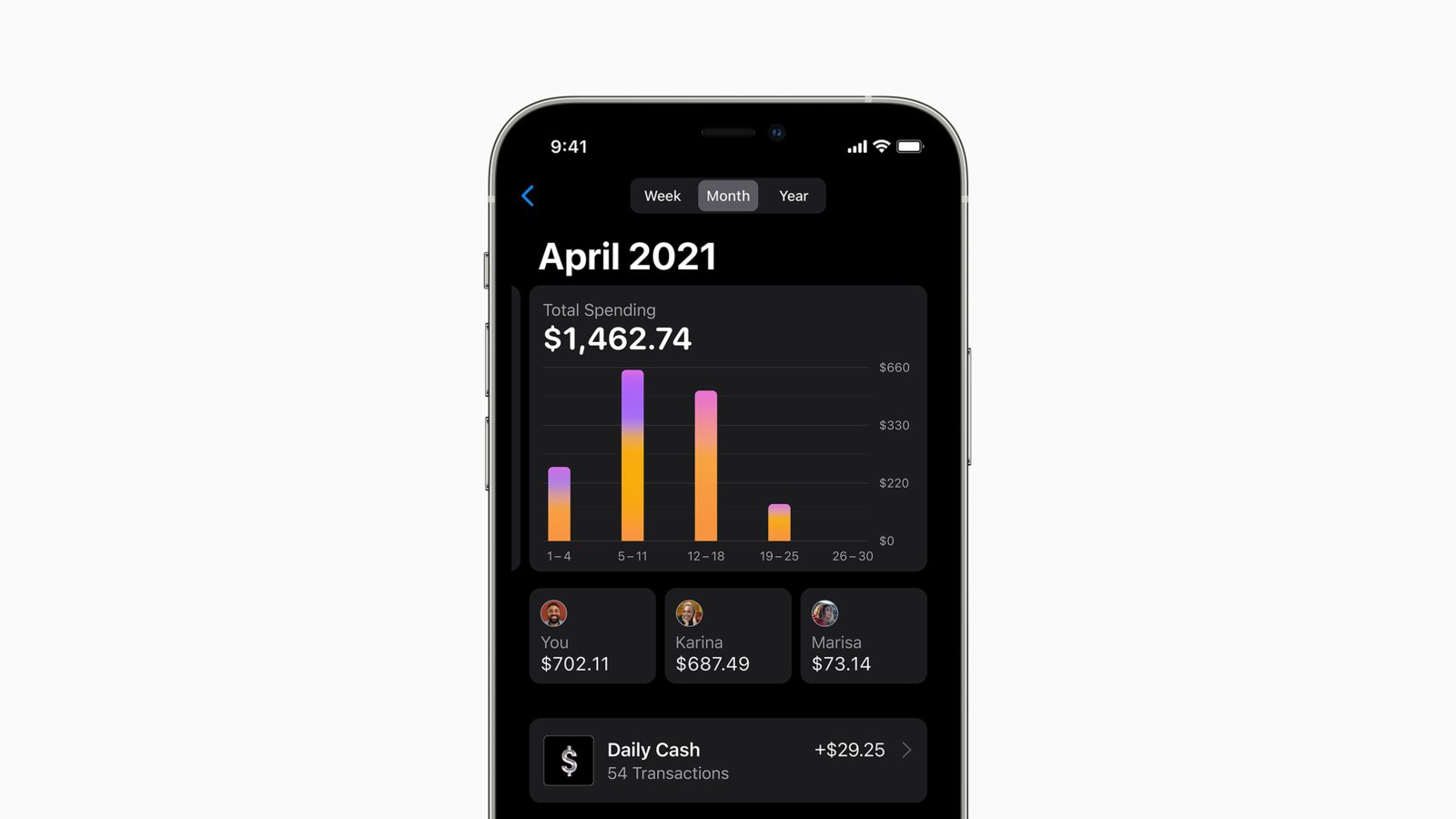 Apple announced at its special event last month a new feature called “Apple Card Family,” which, as the name suggests, lets users share the same Apple Card with other family members via iCloud Family Sharing. While this new feature is not yet available to users, Apple this week shared a new support article with more details about Apple Card Family.

We already know that the Apple Card owner can invite up to five family members to share the card, and also that a spending limit can be set for each user. However, this new support article posted on Apple’s website brings some more specific details on how Apple Card Family works.

First, Apple reinforces that all spending on the Apple Card Family will be charged to a single monthly bill, which means that there will be no individual bills for each person. Besides mentioning that each family member shares full responsibility for the account balance and payments, Apple also says that both owners and co-owners can always request a limit increase.

Apple Card owners can also share the Apple Card with other family members and not put them as co-owners. This means that they will still be able to use the shared card, but not pay bills, view the family’s transaction history, or request more limit. They will also have no credit history reported in their names.

Apple Card Family setup will be available within the Wallet app under the Apple Card settings. Apple says only the feature “is not yet available but is coming soon.” Based on 9to5Mac’s findings, it’s likely that Apple Card Family will become officially available to users with iOS 14.6 — which is now available as a beta for developers.

Check out the full support article with more details about Apple Card Family on Apple’s website.