Video: User rebuilds AirTag as a thinner card that fits into wallets 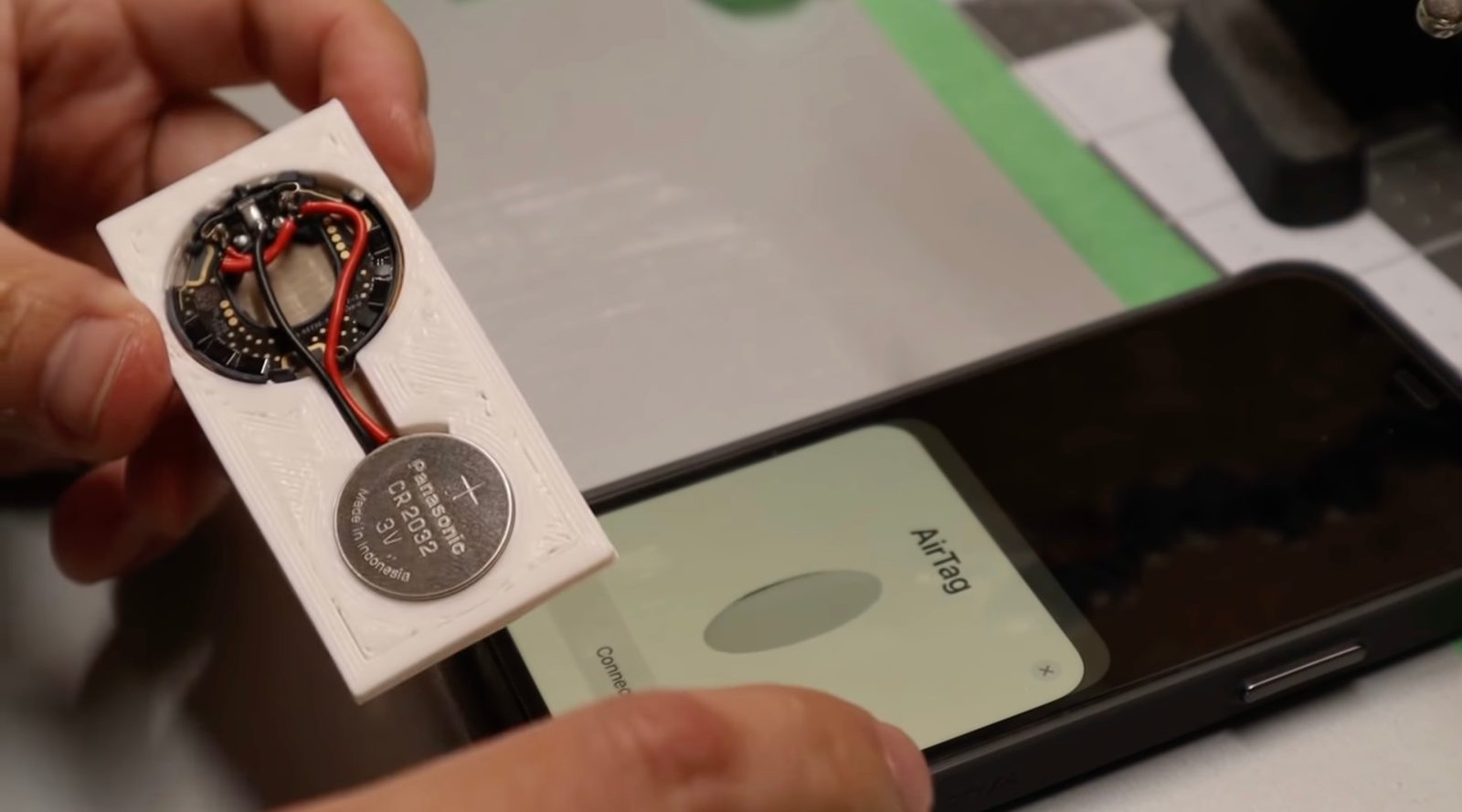 Apple’s AirTag is reasonably small and lightweight, but the accessory may be too thick for those who want to put it in a wallet. Because Apple only offers AirTag with a single design option, Andrew Ngai decided to make his own version of Apple’s tracking accessory that looks like a card — and the result is quite impressive.

The process is not exactly easy, as you might imagine, but Andrew managed to do it all himself with just a few tools and a lot of patience. As he demonstrated, removing the back of the AirTag was quite simple, but the components are all glued to the plastic shell with the exception of the removable battery.

By using extra wired connections, it was possible to connect the battery to the AirTag side by side instead of keeping them together on top of each other. The final step was to create a 3D card made to fit the AirTag’s disassembled components together so that they would not come loose. The result was a fully functional AirTag card that can be placed in a wallet just like a credit card.

This, of course, is not something you should do with your AirTags as the process can permanently damage the accessory, but it’s nice to see the possibilities with this product.

Each AirTag costs $29 and there’s also a 4-pack for $99, while Apple also sells multiple accessories like ring holders and leather loops. You can also check Amazon’s website for deals on AirTag and related accessories.

Would you like to have AirTag available in more form factors? Let us know in the comments below.