Comment: AirTag could become an essential retail and business tool if Apple wants it to be one 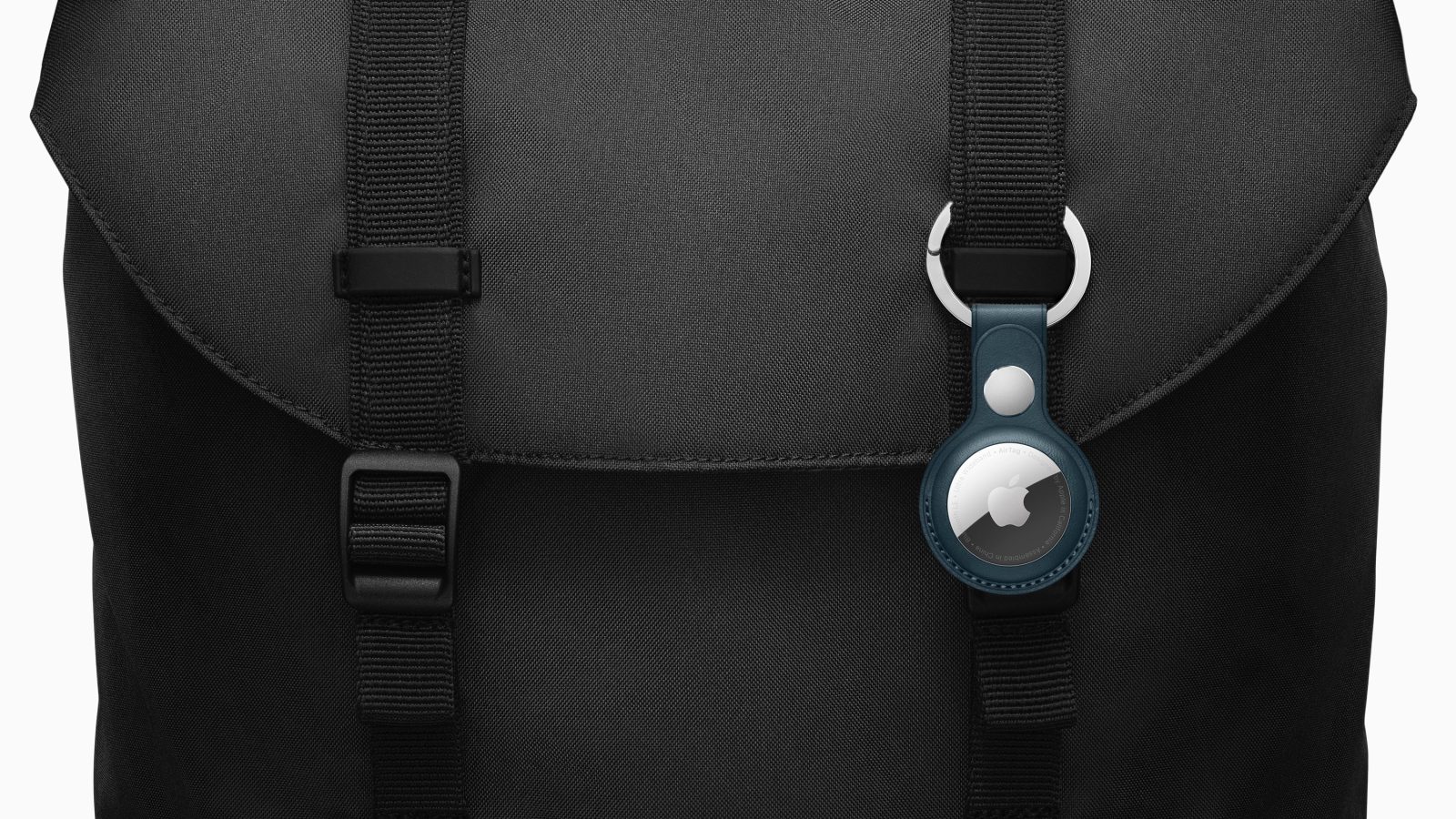 AirTag is, first and foremost, marketed as a consumer product. It’s an affordable little tracker you can attach to keys, bags, clothing, cars, pets, you name it. But technically, AirTag has a ton of other potential applications. A single AirTag includes a standard NFC chip currently used with lost mode. If you find a tag, just tap it to your phone to find out who owns it. But this little chip inside AirTag could be used in tons of other ways. In fact, we’ve already seen hackers reconfigure an AirTag with custom actions. Aside from opening up NFC, Apple could also enable more features for the Find My network.

The first really obvious application that I see is in retail. Retail stores have tried all different kinds of theft prevention products and techniques, from expensive security guards to messy ink-based tags that can damage inventory. AirTag could be a solution for this industry.

There are a few things that Apple would need to do in order to make this viable. The first is expand the 16 AirTag limit on a single account. Stores would need to be able to track at the very least everything on the store floor. Small stores could need a few hundred AirTags while larger stores would need thousands. Those quantities would necessitate some sort of corporate program for buying AirTags affordably in bulk.

Apple already offers the ability to engrave, digitally name, and label a tag. At check out, the cashier could simply remove the tag like they would a conventional security tag. This would require Apple or third-party accessory makers to create extremely affordable reusable and secure attachments for AirTag similar to the very common existing ink-based security tags you see on things like pants.

AirTag in retail could deter theft, help stop large scale robberies, and save businesses money. Heck, many retail stores already use Apple devices as point of sale tools. I’m sure you’ve seen at least one iPad at a checkout before. Some stores even use iPod Touches or iPhones on the floor for pulling inventory from the back.

AirTag could also be a really useful thing for corporate offices to track important items from video production rigs to movable furniture. It could be attached to really anything that gets moved around frequently. Sharing would be an important addition to Find My in this case; otherwise, employees would all need to be signed into the same account.

Before the pandemic, retailers were becoming hyper focused on experiential in-store activations. This is sure to resume once the world starts to get back to a more normal state. Retailers are always looking for new ways to let customers interact with products inside stores.

If Apple were to introduce a way for users to program custom links or shortcuts into an AirTag, they could enable entirely new experiences. AirTags could be integrated into store displays, game-like experiences, and so much more. Shoppers could just tap their phone to a tag to see content or surprises created by the retailer. I can even see different kinds of treasure hunts or hide and seek experiences that AirTag could enable.

These kinds of custom NFC actions could also be useful in offices, schools, restaurants, theaters and more. Imagine being able to tap your phone to an AirTag to see what today’s lunch menu is or if you could tap or approach a movie poster to see the times on your phone.

Apple could even find cool ways to take advantage of AirTag’s proximity functionality.

NFC tags and stickers already exist, but they are far from mainstream. NFC is primarily used for mobile payments, but few consumers know they can program their own NFC actions. AirTag is poised to be a huge hit, but it could be an even bigger one. What do you think about these ideas for bringing AirTag into businesses? Let us know in the comments below!