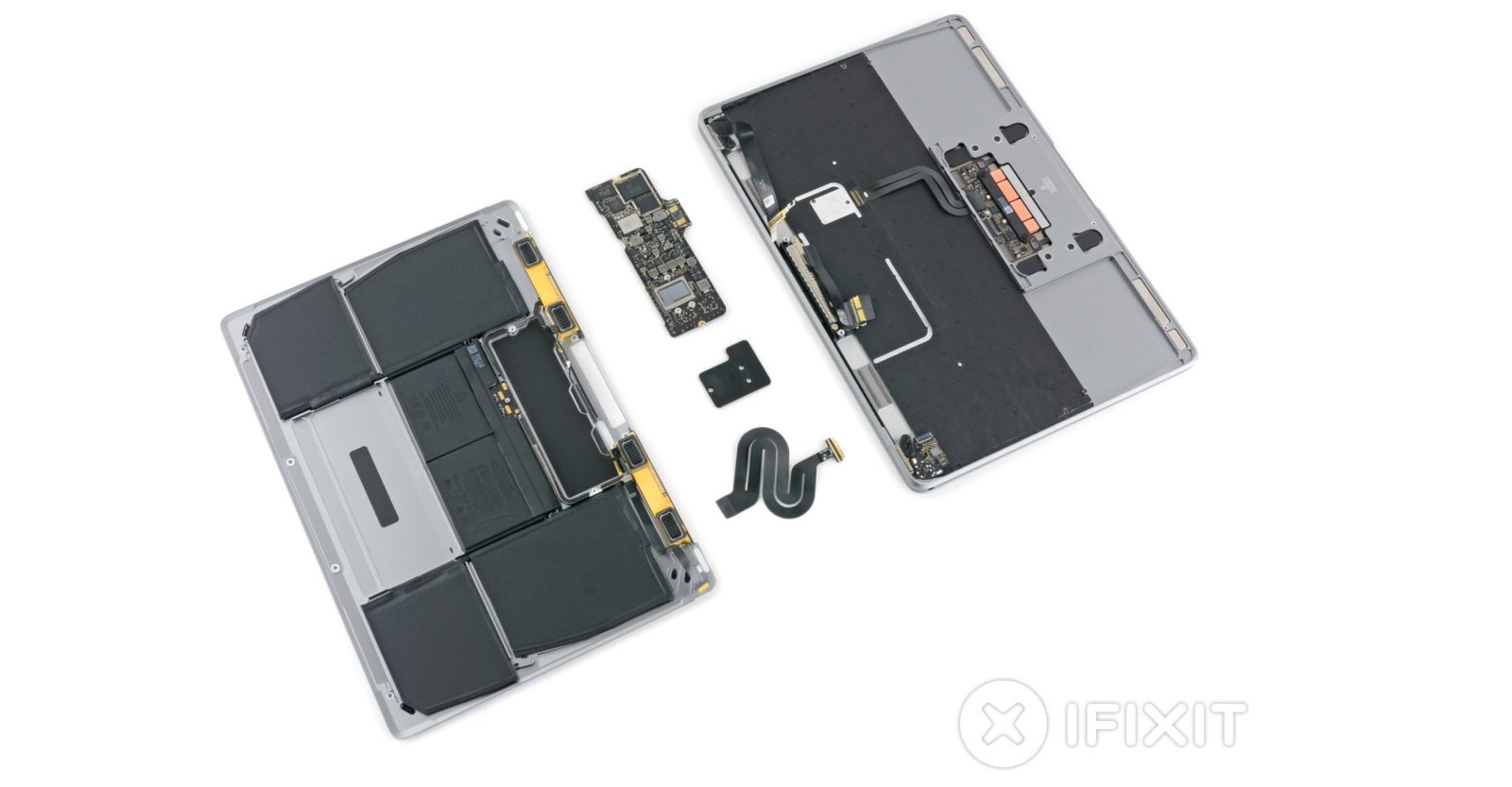 Last month, the ransomware group REvil breached Apple supplier Quanta, gaining access to detailed schematics of past and future Apple products. The ransomware leak revealed details of the forthcoming MacBook Pro update, including specific information about the addition of new I/O options on the side.

The report explains that independent repair shops are turning to these leaked schematics to help customers access data and offer additional repair services.

Although hobbyists with a guide and a good set of tools can manage basic repairs, like replacing a MacBook’s battery, logic boards are much more complex. They can require microscopic adjustments to circuitry and chips. And the stakes couldn’t be higher: These are the components that determine whether someone can get their data back when things go horribly awry. Many professionals, including those sponsored by Apple, aren’t able to do this work. Those who can benefit immensely from schematics like the ones hacked by REvil.

The independent repair experts are also using this as an opportunity to call out Apple for its refusal to make this type of schematic data available to begin with. For instance, Louis Rossmann, owner of the Rossmann Repair Group, told Motherboard that he would gladly pay Apple $1,000 every year to get this information. Instead, he has to rely on documents exposed through hacks and leaks.

Experts cited in the report say that these so-called blueprints do not reveal trade secrets, unlike what Apple claims.

“The idea that there’s some creativity in the way the lines are drawn is kind of ridiculous, but that’s the rule,” Gay Gordon-Byrne, executive director of the Repair Association, said. “Armed with a schematic, you cannot build a phone or a MacBook. The diagram is basically, this part connects to this part. You don’t know what the parts are or what they do. You just know that there’s a connection.”

As such, this sort of data is commonly passed around among repair shops — sometimes on physical media such as USB. While the sharing of such documents is illegal in many instances, many people in the repair industry see little issue because such information “shouldn’t be secret to begin with.”

They’ve already shown up on forums and online marketplaces. A few bucks will get you one, if you know where to look. From that perspective, REvil’s hack is about more than a trough of PDFs: It’s a front in the shadow war waged between Apple and indie repair experts who say they just want to help consumers fix their gadgets.

The full report from Motherboard is well worth a read and can be found here on the Vice website.