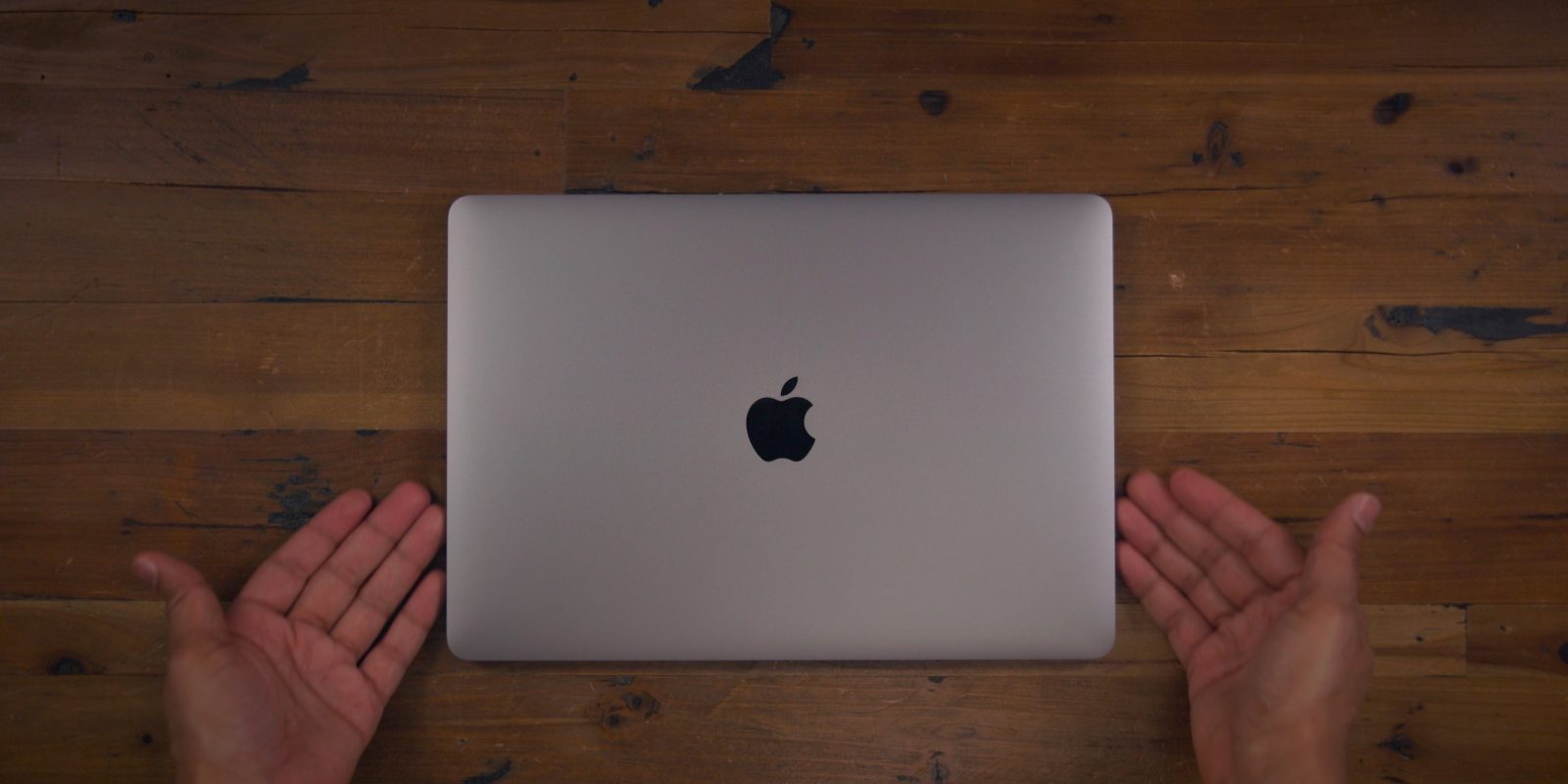 Update: The files also include an image that shows the I/O of a new MacBook Pro with USB-C, HDMI, and an SD card slot on the right-hand side of the machine.

A hacker group called REvil is currently in the process of blackmailing Apple supplier Quanta for about $50 million. The group claims to have thousands of leaked files that include information about upcoming Apple products.

9to5Mac has had a look at some of the files already released. The documents include technical specifications for Apple’s upcoming Apple Silicon MacBook Pro, with the codenames J314 and J316. These specs corroborates previous reports that the new MacBook Pro will feature MagSafe, HDMI and an SD card slot.

As early as January, analyst Ming-Chi Kuo said that the 2021 MacBook Pro would feature I/O ports like HDMI, SD card slot, and also bring back MagSafe for magnetic charging. The leaked documents back this up.

REvil is threatening to release more documents every day that Quanta does not pay up. So far, the leaks do not include anything as significant as product imagery or design schematics. The released documents seen by 9to5Mac are deeply technical, including power voltage specifications and other nitty gritty details.

The documents in question refer to devices with codenames “J314” and “J316,” dated March 2021 for the Engineering Validation Test prototype stage. As reported by Bloomberg in January, these codenames represent the upcoming 14-inch and 16-inch MacBook Pro. Based on the main logic board schematics for the 16-inch model, the specs confirm the existence of a HDMI port, SD card, and MagSafe for charging.

We also spotted references to previously-unreported “J374” and “J375” models. Based on other findings by 9to5Mac, we believe these are new Mac minis, probably featuring the next-generation Apple Silicon M1X chip. These would offer higher performance and are designed to replace the remaining Intel Mac minis in the lineup.

Of course, we’ll be keeping an eye on the REvil leaks over the coming days to see if anything else turns up.