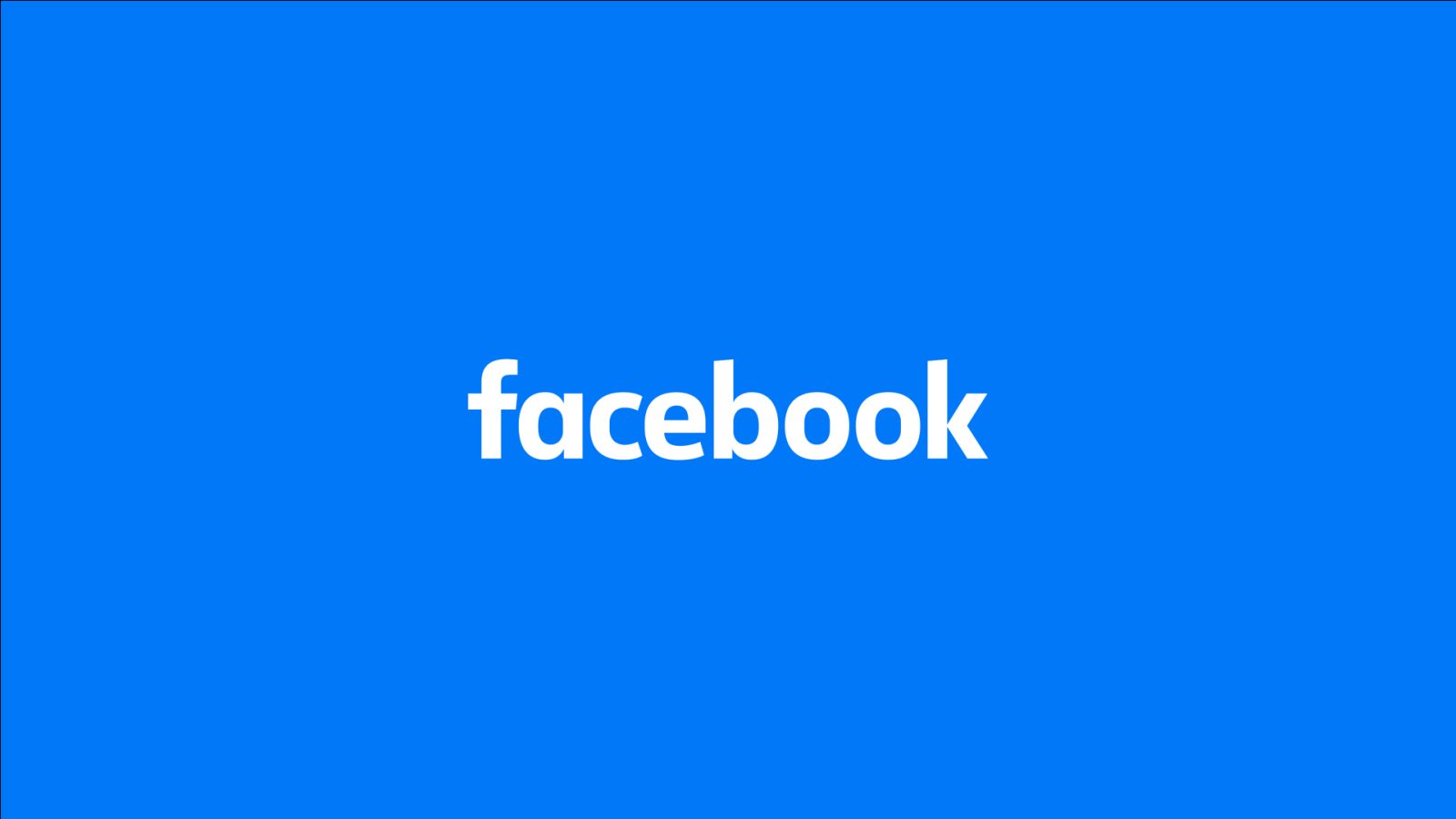 Facebook announced today that it’s testing a new way to promote more informed sharing of new articles. With a similar approach to what Twitter did, Facebook will start suggesting the user read an article before sharing it.

This feature comes a few months after Twitter did the same thing. The funny thing is that Facebook announced this new pop-up on Twitter, and without a link to its blog, which means you don’t have to read an article before retweeting it.

Facebook’s approach is really simple: when a user go to share a news article link they haven’t opened, the social network will show a prompt encouraging the user to open it and read it, before sharing it with others.

This is not Facebook’s first attempt to prevent fake news. In 2019, the company detailed how it’s trying to prevent lies and hate speech with new partnerships, software, and more.

When the user clicks on the share button, they will receive this pop up:

“You’re about to share this article without opening it. Sharing articles without reading them may mean missing key facts.”

Then, the user has the choice to open the article or continue to share the post. To the Verge, a Facebook spokesperson said “the test would be rolled out to 6% of Android users worldwide.” If Facebook follows Twitter’s path, soon the social network will launch this feature for all users.