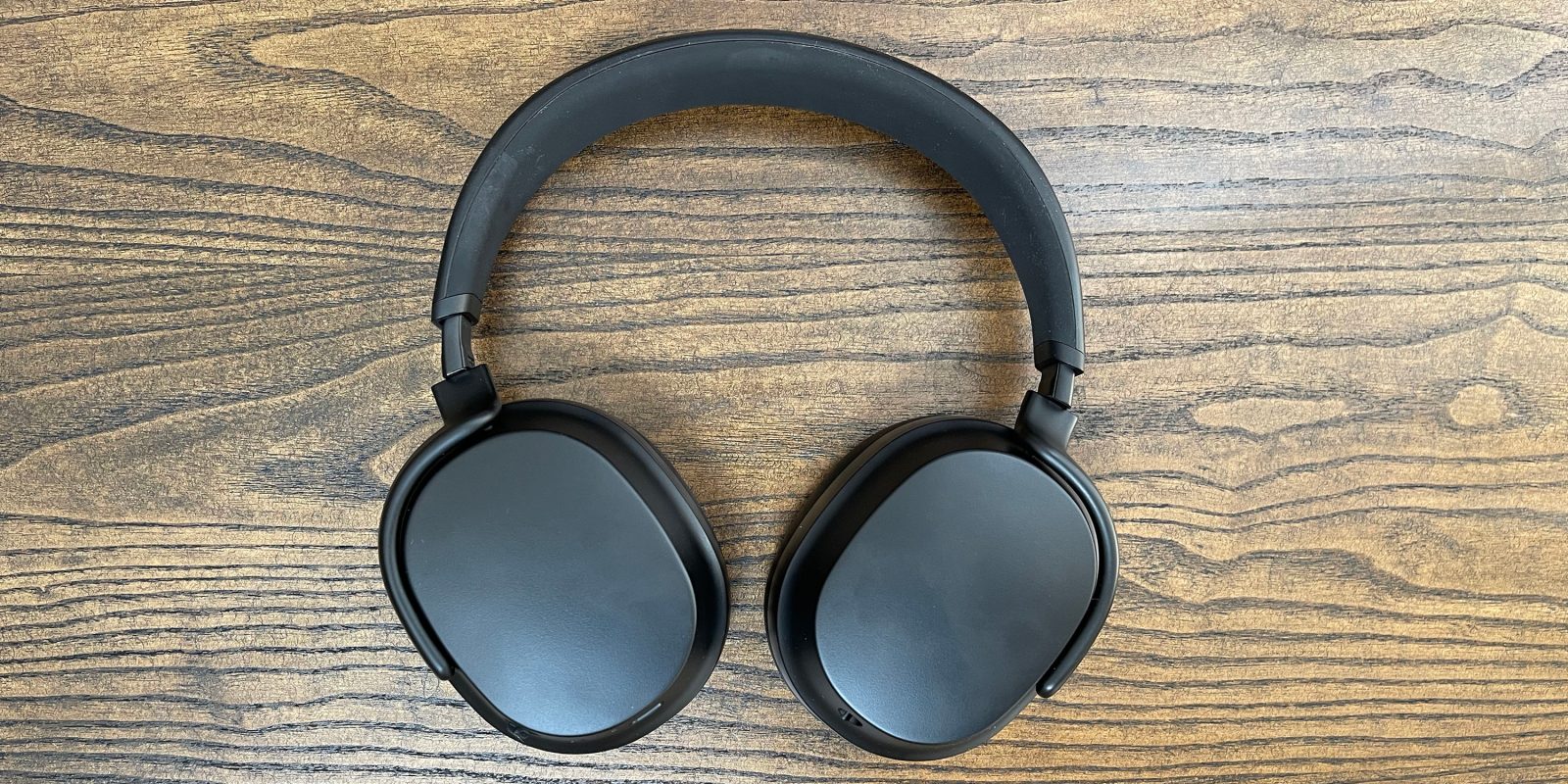 The Drop + THX Panda headphones are either a very interesting alternative for anyone considering buying Apple’s AirPods Max, or wouldn’t be in the running. Which applies depends entirely on what it is you’re looking for…

The Drop + THX Panda headphones don’t give you the delightful setup experience of AirPods Max, nor do they offer active noise cancellation (though the passive isolation is superb). What you do get, though, is a pair of planar magnetic headphones at a fantastic price – with THX audio tech included for movie lovers and gamers.

If you’re not familiar with planar magnetic drivers, I explained the tech in a previous review.

Most headphones and speakers use what are known as dynamic drivers, or moving-coil drivers. Magnets cause a coil of wire to move back-and-forth, and that in turn moves the speaker diaphragm to which the coil is attached. The diaphragm moves air, and creates the sound waves.

The problem with moving-coil drivers is that the system is only moving the coil, which is only directly moving the section of diaphragm to which it’s attached. The rest of the diaphragm gets dragged along behind it, which means it is never in perfect alignment to the coil. That’s one of the main ways you get distortion, especially at higher volumes.

A planar magnetic driver works in a different way. Instead of magnets moving a coil which drags the diaphragm along for the ride, the magnets move the entire diaphragm directly. That gives a faster response, and eliminates the distortion effect.

The other headline feature of the Drop + THX Panda is the inclusion of THX tech. The company was founded by George Lucas to provide audio standards for movie theaters, home cinema products and other audio tech. His goal was to certify sound kit as being capable of enabling movies to be heard the way that the sound engineers intended.

The Panda headphones have a certified THX-AAA amplifier which certainly delivers when it comes to movie audio, but also makes for very impressive bass when listening to music. More on this shortly.

The design epitomizes discretion. There is zero sign of any branding anywhere on the outside! No Drop logo, no THX branding, nothing: just plain black headphones. The only logo is a super-discreet Drop one on the inside of the headband above the right earcup.

I’m a fan of minimalism, so the overall design does appeal, though it doesn’t necessarily look premium – more anonymous.

What I’m not a fan of is fake leather, but I have to say that the protein leather used both looks and feels real. The headphone cups are extremely comfortable, and the passive sound isolation is extremely impressive. Drop claims -40dB, and I have no problem at all believing this. The headband padding is a little too minimalist, which is my one minor complaint about the design.

The earphones fold flat(tish) for easy packing, and come with a hard case.

Or, rather, control singular. This is essentially the same joystick control as the Marshall Mid ANC headphones I tested back in 2018. I loved it then, and love it here.

Long-press to power on and off, and to pair. Short-press for play/pause and to answer and end calls.

Push left for previous track, and right for next track.

Push up to increase volume, down to decrease it.

It’s super-intuitive, and I love the fact that your finger only has to learn the position of a single control. The only downside is no Siri control.

The Drop + THX Panda headphones are effectively a remake and update of the extremely well-regarded Oppo PM3 headphones. (You can learn more about the background in the detailed review of a pre-production pair of the Panda headphones over at 9to5Toys.) Drop – formerly Massdrop – also has an excellent audio heritage, so I was expecting a lot, and wasn’t disappointed.

As you’d expect from the THX amp, the bass is incredibly powerful without ever being distorted. I know some audiophiles get sniffy about it, and I dislike exaggerated bass myself, but to my mid-range ears, this sounds great! For movies with THX sound (Live Free, Die Hard is a good example), it sounds amazing.

Drop has opted for a U-shaped response curve along the lines of the Marshall one, but in more restrained form. This adds a boost to bass and treble at the expense of mid-range. I find Marshall’s curve fun for the right kind of music, while Drop’s curve worked for me across music genres.

I happily listened to a wide range of music on it, from acoustic singer-songwriter through tango to rock. As someone who generally likes very neutral sound reproduction, the Panda sounded fantastic.

My B&W PX7 are my current favorite headphones – or, I should say, were. These just took the title, and by a worthwhile margin. That’s as high a praise as it gets from me.

The Drop + THX Panda are priced at $399. This is a bargain by planar magnetic headphone standards, but also considerably cheaper than AirPods Max.

Would they make a good alternative? That depends. Personally, much as I adore the simplicity of Apple’s pairing system, that’s something you do once, so I wouldn’t factor this in. The ease of headphone switching between Apple devices may be a factor, though many seem to consider it more of a nuisance than a feature.

The other thing you’re giving up is active noise cancellation. If you’re buying headphones for use on flights, then you want ANC. That may be the case in other noisy environments, though -40dB passive isolation is certainly nothing to be sniffed at.

But for absolute sound quality, it would be these rather than AirPods Max. While I’ve admittedly only have a chance to try the latter for around 20 minutes, and was considerably more impressed than I expected to be based on other AirPods, the Drop + THX Panda still leave them standing when it comes to audio quality.

Drop + THX Panda are available from the company’s own website for $399.