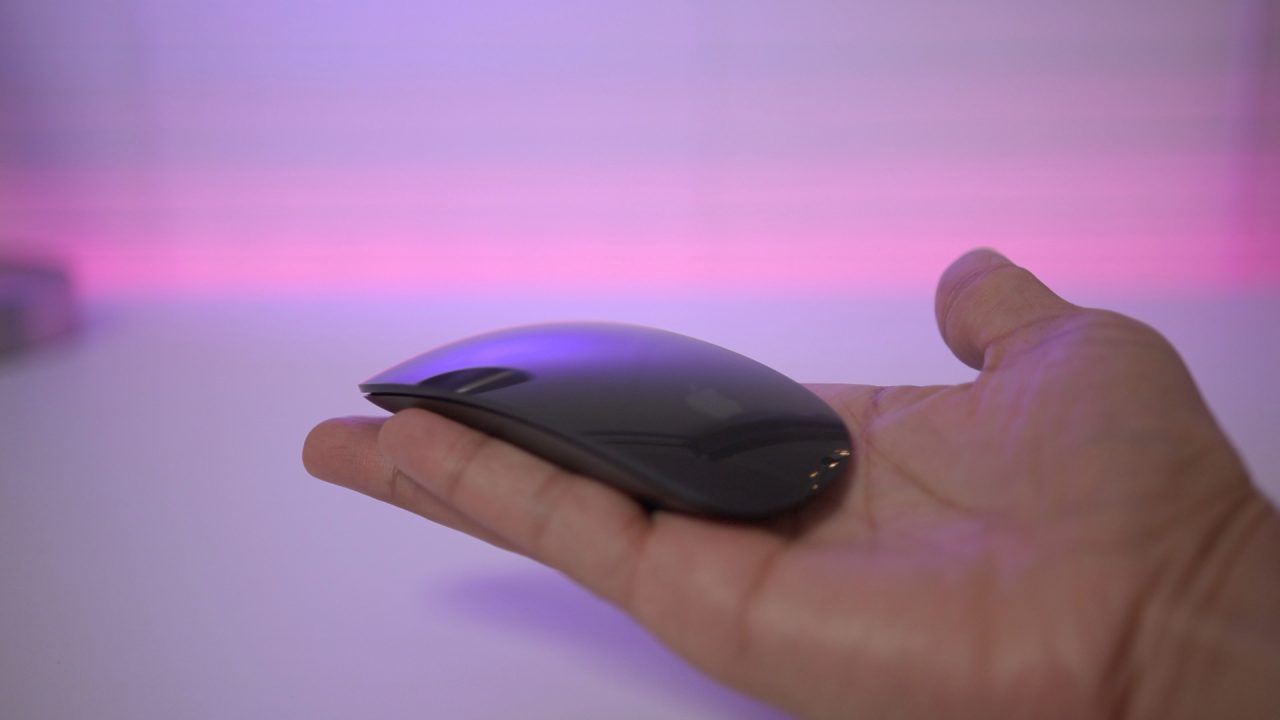 Following the discontinuation of the iMac Pro earlier this year, Apple is now winding down sales of the accompanying space gray Magic Keyboard, Magic Trackpad, and Magic Mouse. These accessories were first introduced exclusively for the iMac Pro when it was released in 2017, and Apple started selling them separately in March of 2018.

On the Apple Online Store, Apple now says the space gray Magic Keyboard, Magic Mouse, and Magic Trackpad will only be available “while supplies last.” Apple does not give a timeline on when supply might run out, but we’d expect it to be sooner rather than later. MacRumors spotted this change earlier today.

One thing to note is that Apple’s space gray Magic Keyboard, Magic Mouse, and Magic Trackpad are still readily available on Amazon, oftentimes at lower prices than Apple. You can also find a variety of space gray alternatives to Apple’s own accessories, including the popular Satechi Slim W1.

With the new M1 iMac introduced last month, Apple also unveiled a new version of the Magic Keyboard with Touch ID, as well as colorful and slightly redesigned versions of the Magic Trackpad and Magic Mouse. These accessories, however, are currently only being sold with the M1 iMac and are not available separately.

The fact that these space gray accessories are being discontinued does not necessarily mean that a future iMac won’t be available in space gray. Instead, we’d expect any future space gray iMac to include the newest versions of the accessories with Touch ID and other changes. Regardless, this is temporarily bad news for space gray MacBook users.

In the meantime, you can head to Apple’s online store to buy these accessories while supplies last, or head to Amazon to find Apple’s space gray Magic Keyboard, Magic Mouse, and Magic Trackpad on sale.