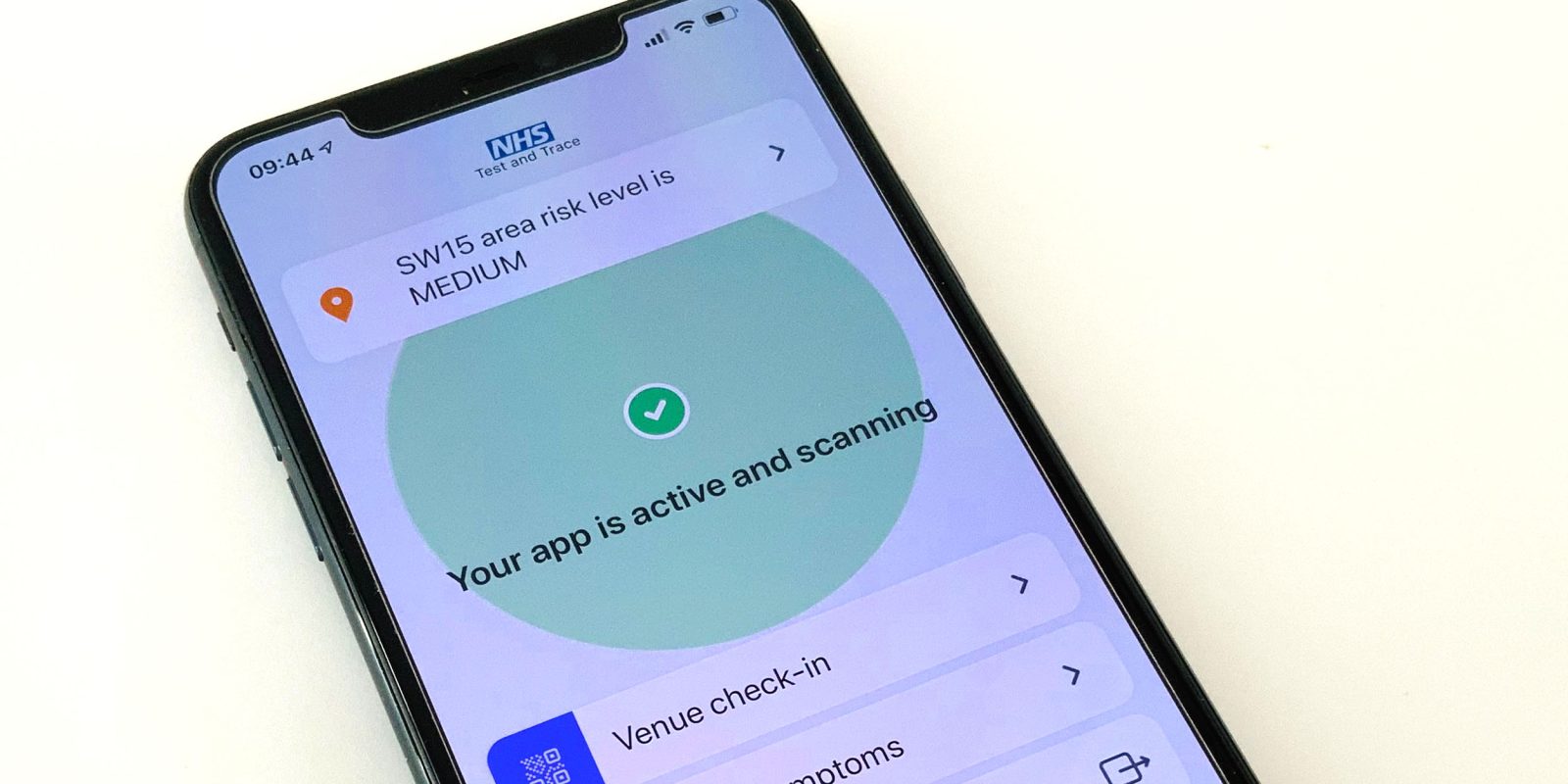 British researchers suggested back in February that the NHS contact tracing app saved thousands of lives in England and Wales. Some were skeptical, noting that the claim was based on extrapolation rather than hard evidence, but peer review has now backed the claim.

As we noted last time, the privacy protections built into the coronavirus contact tracing API by Apple and Google made it challenging to measure the impact of the app …

Because the API doesn’t log location data, researchers had to measure effectiveness indirectly.

The Turing/Oxford researchers used the limited location information that users are asked to enter when they download the app – the first half of their area’s postcode – to compare app uptake between neighboring local authorities.

That data was then compared with the overall number of COVID-19 cases reported by each local authority. The researchers found a strong correlation between app usage, which varies between 15 to 45 per cent of the overall population, and case numbers in a given region.

The paper said that statistical comparison of neighbouring areas with similar socio-economic or geographic properties suggested that there were 594,000 “averted infections.” With a mortality rate of around 1%, that means around 6,000 lives were saved.

Peer review backs this claim, allowing for publication of the research in Nature, reports BBC News.

The paper covers the time between the app’s launch on 24 September last year until the end of 2020. It was “used regularly” by 16.5 million people – about 28% of the UK population, the research says […]

It sent about 1.7 million “exposure notifications” after 560,000 app users tested positive […] They estimate that every 1% increase in app users resulted in cases being reduced by between 0.8% and 2.3%.

That range is due to the privacy protections preventing direct measurement, meaning that one of two different indirect approaches had to be taken. One is a modelling approach, based on a set of assumptions, which could be challenged. But the other examined local authority data on actual cases – and that actually suggested it was more successful than the model predicted.

Researchers said the number of cases prevented was 284,000 on the modelling approach, and 594,000 using the statistical one. That translated to 4,200 or 8,700 prevented deaths respectively.

One potential explanation for the gap between the two is that using the app may have changed people’s behavior. Because those using the NHS contact tracing app knew that it measured how close they got to others, and could require them to quarantine if they were notified of a contact, they may have been more cautious, staying further away from people.

Photo by John Cameron on Unsplash