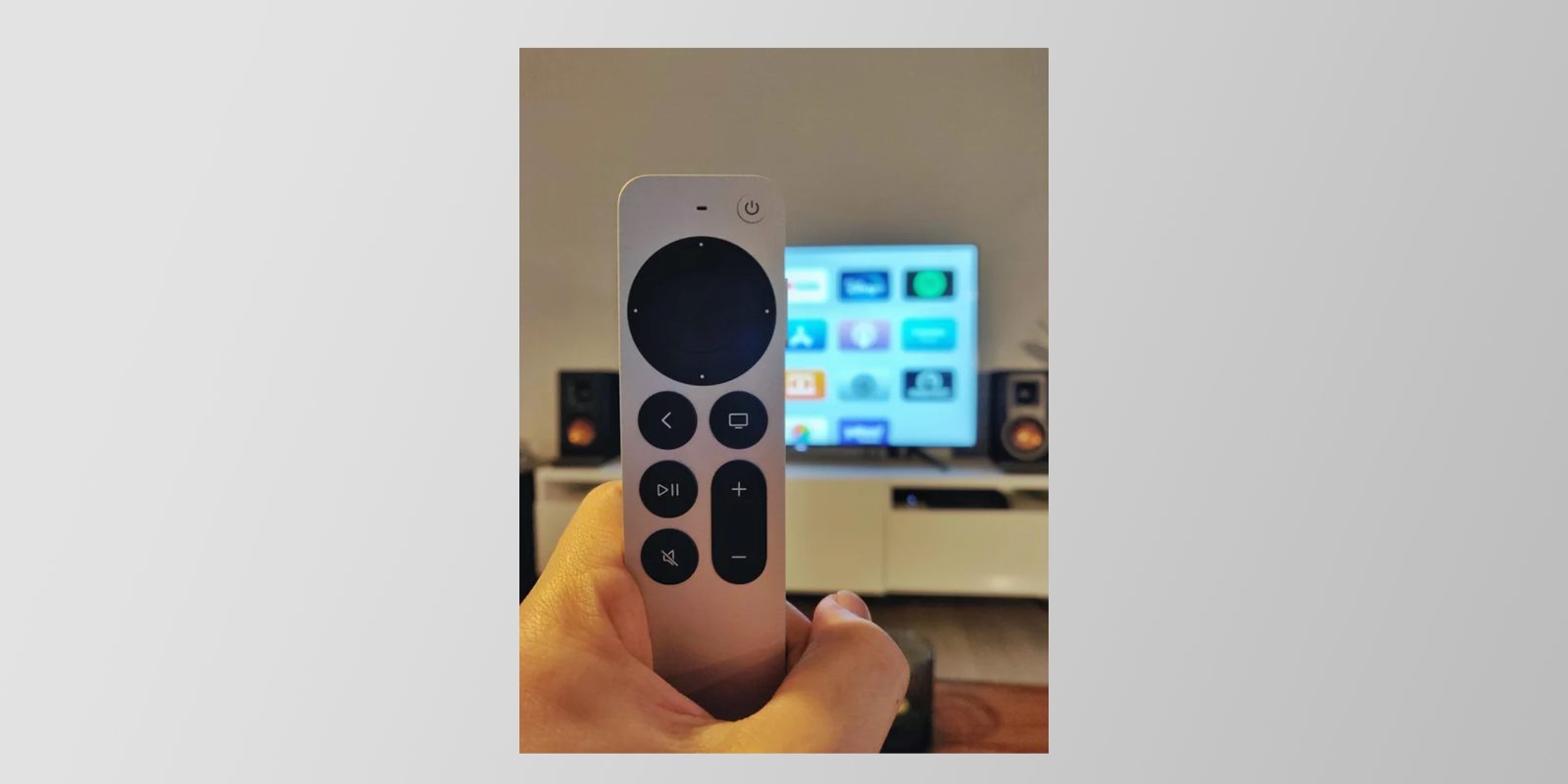 The first pre-orders for the new Apple TV 4K and redesigned Siri Remote aren’t supposed to arrive until Friday, May 21, but one lucky customer’s order has arrived early. The Reddit user Makivivu says that their Apple TV 4K pre-order arrived today, a full 48 hours ahead of schedule…

As it stands right now, we have yet to see any embargoed press reviews of the new Apple TV or Siri Remote be published, unlike the iPad Pro and iMac. The Reddit user, however, offers a few notes on performance:

Nothing to complain. Runs smooth on every corner and installing apps is so quick it’s ridiculous. Can’t really compare to the older Apple TVs, since that this is my first Apple TV… But smoother than my Sony Android TV software, that’s for sure.

And some details on the new Siri Remote:

I’m almost always navigating with the trackpad. I just set the tracking speed to slow and it’s feels good to me.

Rotate to seek doesn’t work, at least right out of the box… Does it need to be enabled? Maybe I haven’t really understood how to use it… As a good ol’ click wheel as on the iPods, right? It just recognizes my input as swiping on the trackpad.

The buttons feel a bit clicky, but still solid.

Whether or not we we get embargoed press reviews of the new Apple TV and Siri Remote remains to be seen. If they are coming, we’d expect them to hit tomorrow morning at around 9 a.m. ET.

The new Apple TV features an A12 Bionic processor on the inside, giving it even more power compared to the competition. There is also support for higher refresh rate HDR content. The new Siri Remote features a silver design with a new click wheel at the top alongside a power button for the first time. There’s also a back button that replaces the old menu button, while the Siri button itself has been relocated to the side.

Has your pre-order for the Apple TV 4K or redesigned Siri Remote shipped yet? According to early reports, it appears only orders from buyers in Canada have shipped so far. Let us know down in the comments!