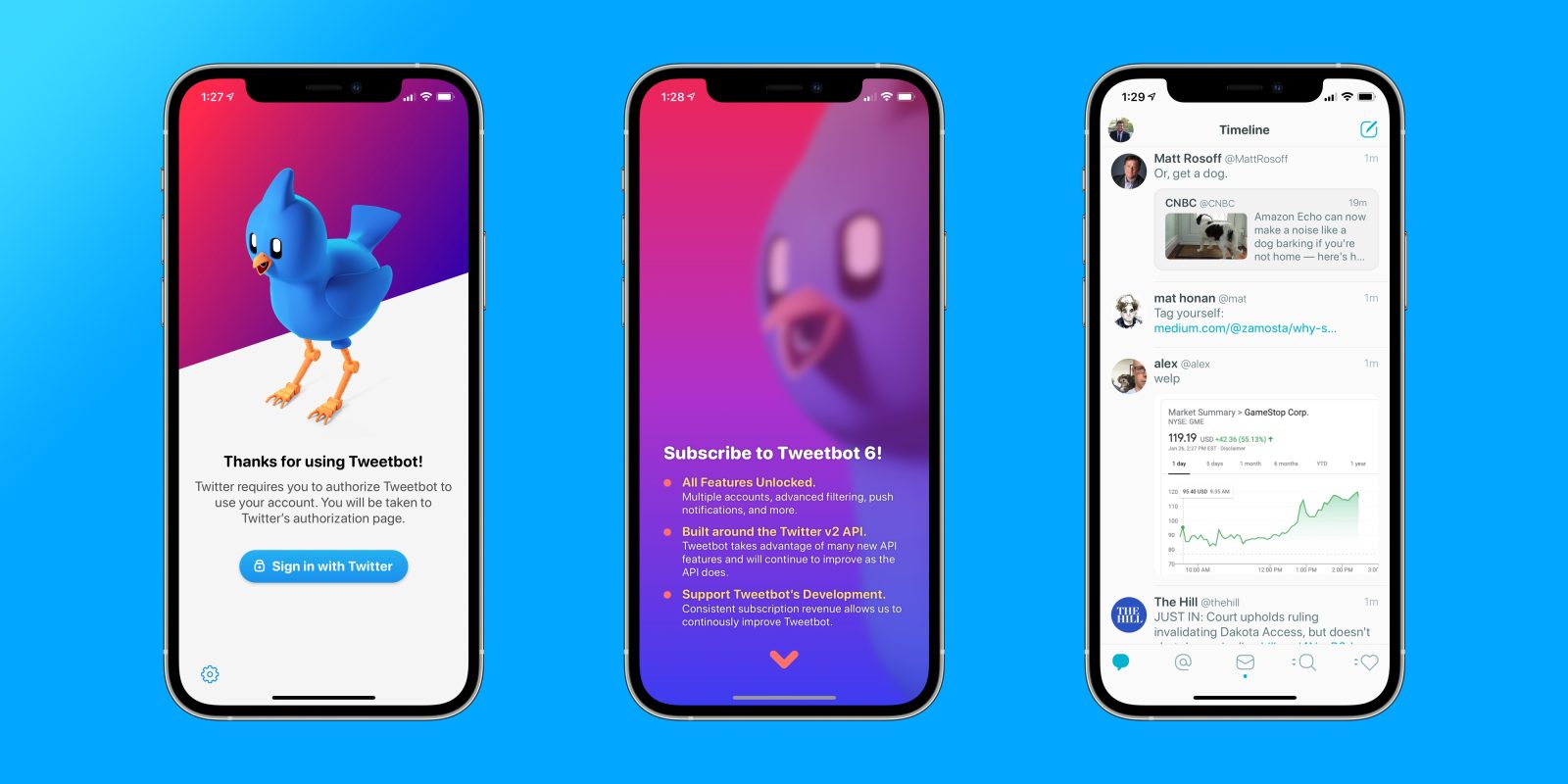 Twitter has slowly been upgrading its API after drastically stripping it down back in 2018. The company announced its new API last July and released it to developers shortly thereafter. Now, Twitter has announced an update to the API to bring two new features.

First off, Twitter says that the API update adds support for showing who Liked a tweet. This is currently a limitation in third-party Twitter clients using the new API, such as Tweetbot. Twitter explains:

Liking Tweets is one of the core features people use to engage in the public conversation on Twitter. With endpoints in our Likes lookup endpoint group, you can see a list of accounts that have liked a specified Tweet, or which Tweets a specified account has liked. You could use these endpoints to understand what kind of content a specified account or group of accounts Likes, or study how information spreads across Twitter.

Blocking users is a core security feature on Twitter. Using blocks lookup, you can see who you or an authenticated user has blocked. This can be useful for determining how you interact with a given account.

Tweetbot 6 was released back in January with support for the new Twitter API. This means that Tweetbot will soon be able to tap into these new API features, and you’ll be able to see details on Likes and Blocks in the Tweetbot app.

What other features are you still hoping that Twitter adds back to its API for third-party apps? Personally, I’m still holding out for streaming support. Let us know what you think down in the comments!