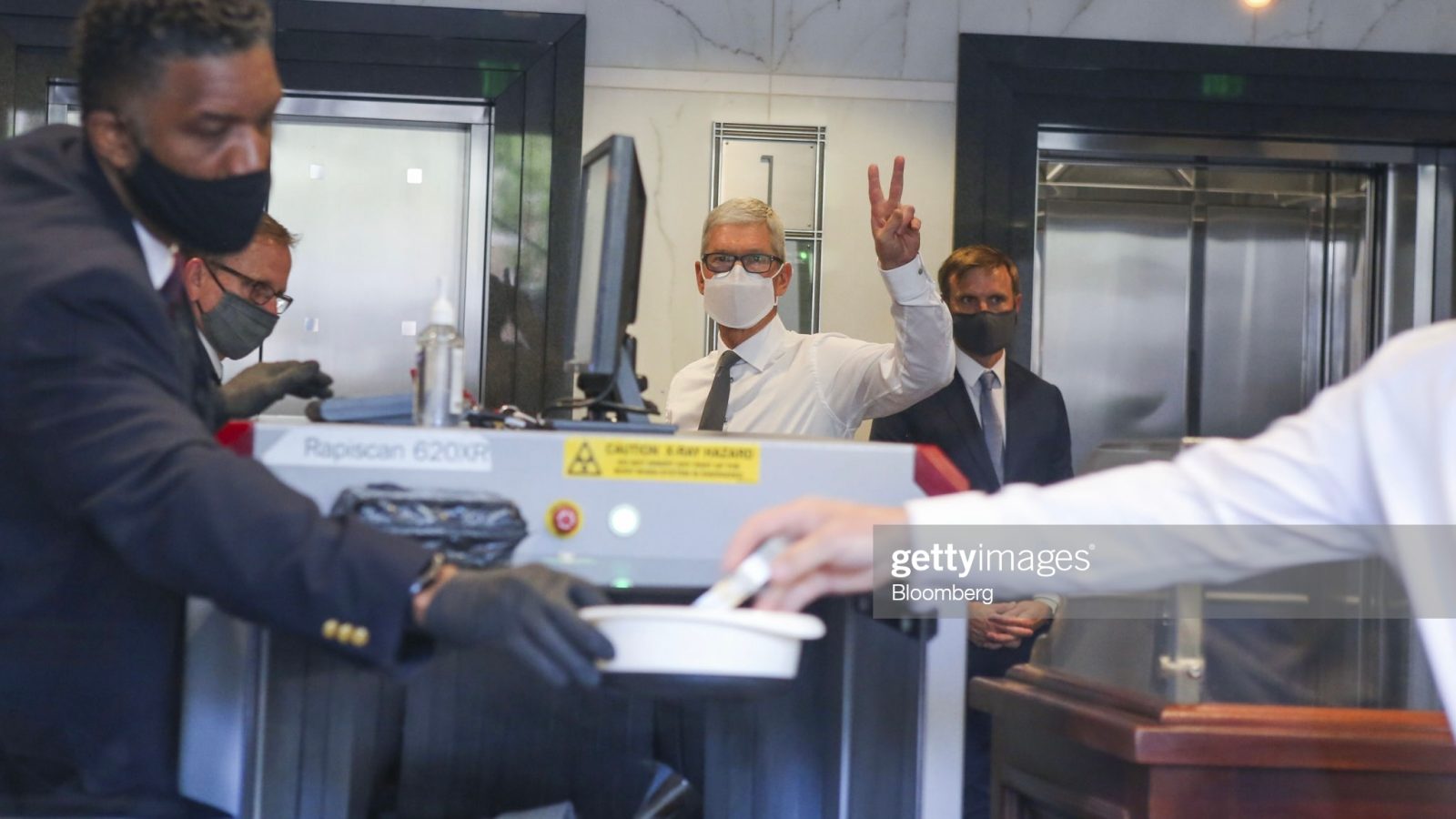 Apple CEO Tim Cook is rounding out a trio of senior-level executive testimonies in the ongoing legal battle with Epic Games. Following testimonies from Phil Schiller and Craig Federighi, Cook is taking the stand this morning. Read on as we live blog Cook’s testimony as it happens.

Apple has promised that Tim Cook will testify for one hour for examination with Apple lawyers and face 30 minutes of cross examination from Epic lawyers. The company says that Cook’s testimony will focus on: Apple’s corporate values; Apple’s business and operations; development and launch of the App Store; competition faced by Apple.

Refresh for more, newest updates will be added to the top of the bulleted list below…