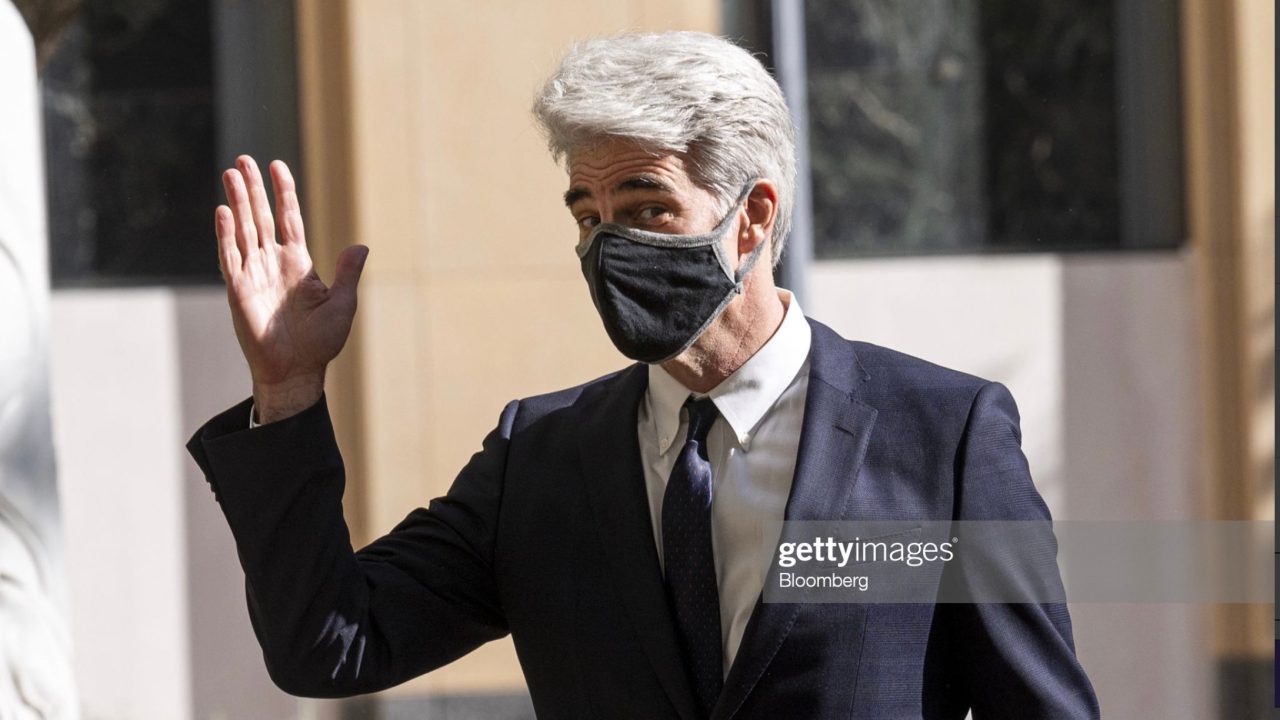 Craig Federighi, Apple’s senior vice president of software engineering, has now taken the stand and is testifying in the company’s ongoing legal battle with Epic. Apple has said that Federighi’s testimony will focus heavily on security, highlighting the lengths to which Apple goes to protect its users.

In a filing, Apple said that Federighi’s testimony will cover: the iOS operating system, competition faced by Apple, and Apple’s investment and efforts to combat malware, spyware, and other issues relating to app security and iOS device user protection. Federighi has served as a senior vice president at Apple since 2012.

This is part of Apple’s efforts to highlight the work it does to protect users with the App Store, as opposed to opening the iPhone up to alternative app stores. One of Epic’s goals with this case is to force Apple to allow alternative app stores, so Federighi’s goal is to emphasize the security of the iPhone and the App Store and to explain how that could change if Epic prevails.

In his first minutes on the stand today, Federighi noted that the iOS ecosystem is a much larger and more lucrative target for bad actors than the Mac. In fact, Federighi testified that the Mac’s active device base is one-tenth the size of the active iOS install base. For context, iOS has more than 1 billion active devices.

“iPhones are very attractive targets. They are very personal devices that are with you all of the time. They have some of your most personal information: your contacts, your photos, but also other things,” Federighi said during his testimony. “They have cameras on them, microphones’ and they are capable of knowing your location.

We’ll update this post with more notes and observations from Federighi’s testimony.