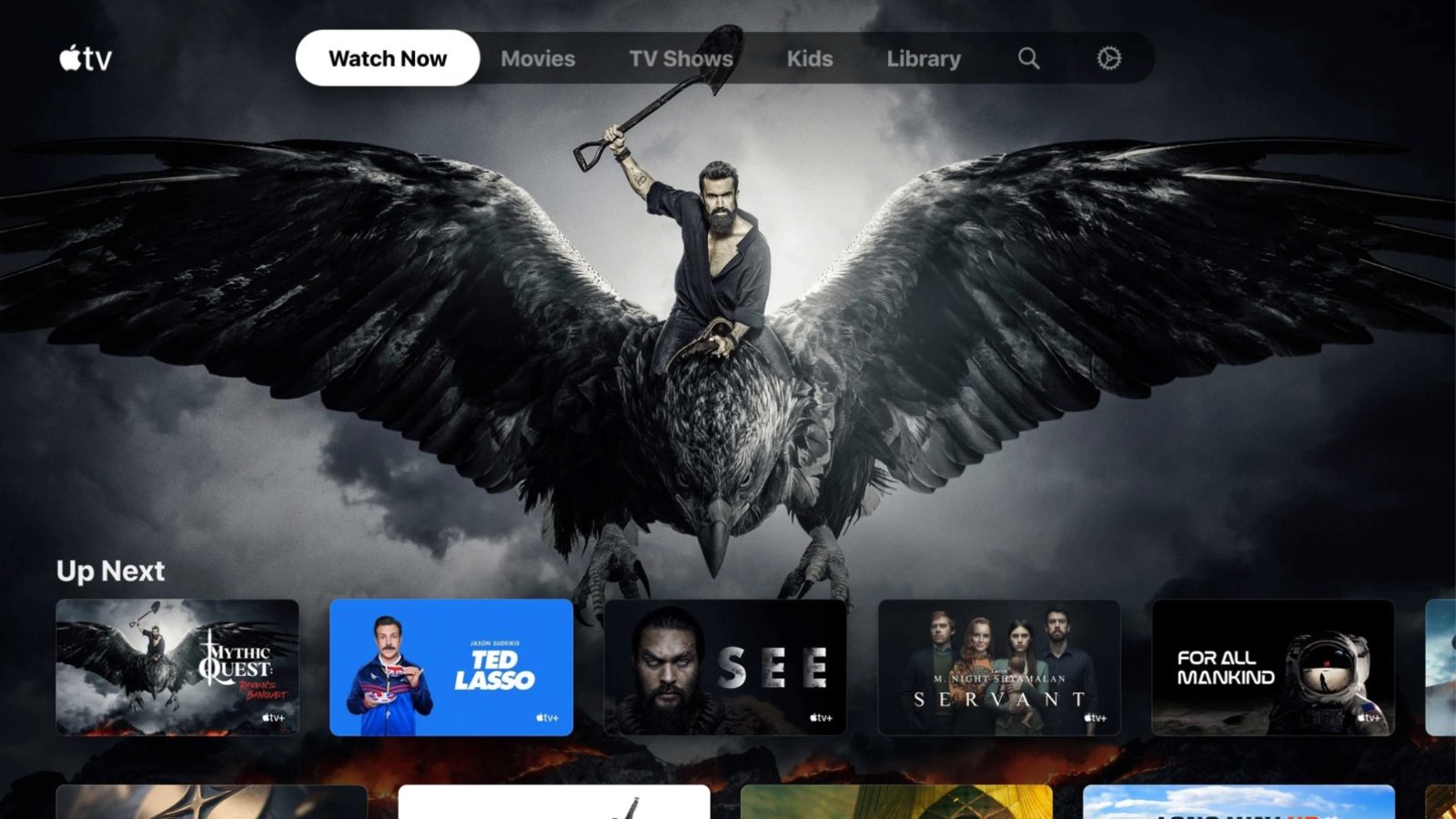 With this update, Xbox One X and Xbox One S users can enjoy Apple Originals shows on the Apple TV app such as Ted Lasso, Mythic Quest, For All Mankind, See, and The Mosquito Coast in Dolby Vision. This adjusts the brightness, color, and sharpness of each frame of the video to match the display color volume.

Combined with the immersive audio of Dolby Atmos, users will be able to see and hear what they’ve been missing for a premium experience like no other, according to Microsoft.

Unlock a remarkable entertainment experience with the ultra-vivid picture of Dolby Vision. Feast your eyes on a wider spectrum of colors with highlights that are up to 40 times brighter and blacks that are 10 times darker than a standard picture.

With a compatible TV that supports Dolby Vision, the users must allow this technology in Settings, General, TV & Display options, and Video Modes on the Xbox. The user can confirm if the content is available in Dolby Vision by looking for the Dolby Vision logo at the bottom of the movie/show’s description page in the Apple TV app or during playback by pressing the B button on your controller.

Alongside this feature for the Apple TV app, Xbox is also adding Spotify Video Podcasts, Discovery+, Paramount+, IMDb TV, and more to explore on the Microsoft Store on the Xbox.