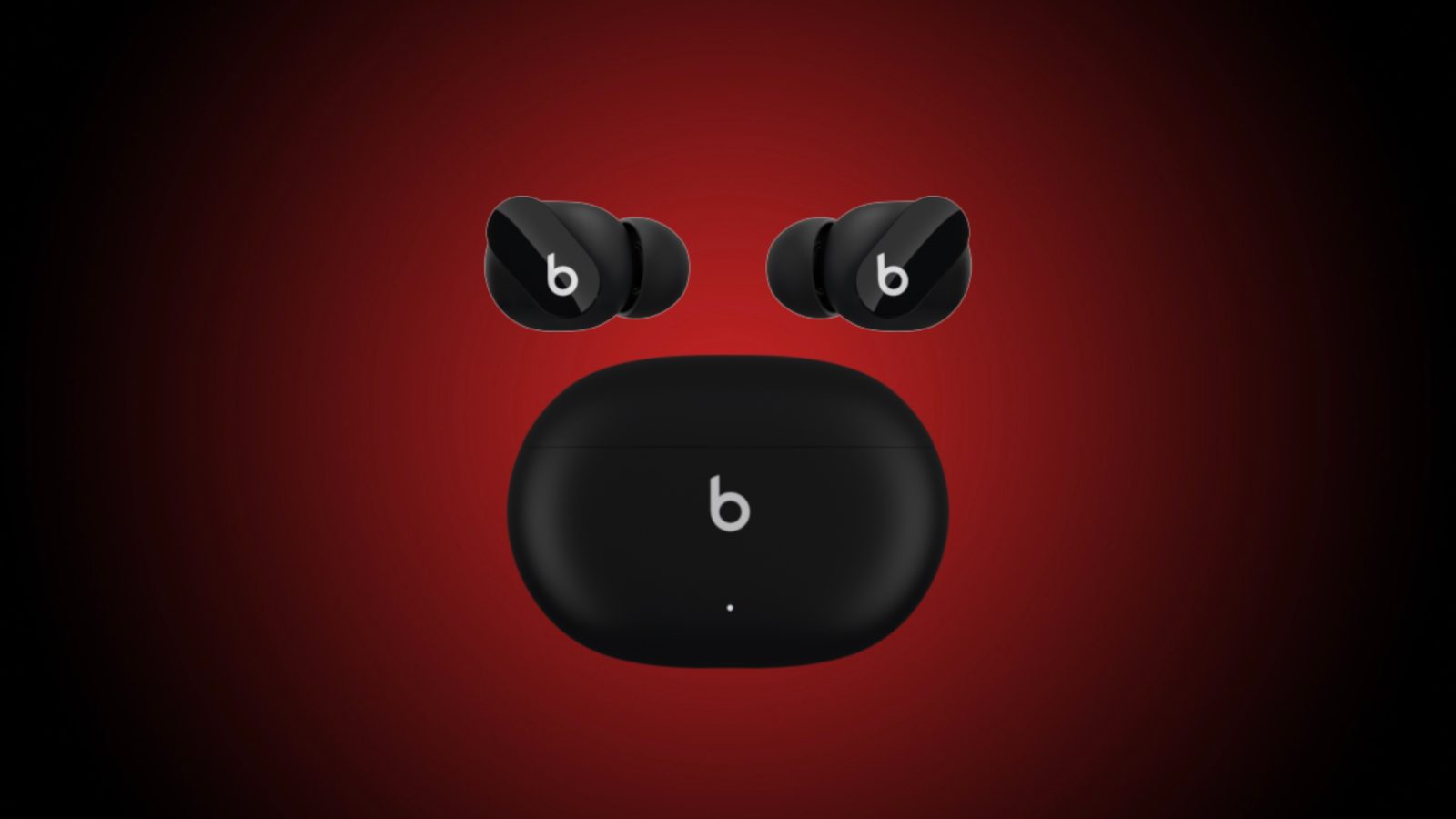 The FCC filing was first spotted by the folks at MyHealthyApple. The filing does not reveal any additional information about the features or design of the headphones, but rather servers as additional corroboration and indication of an impending release.

As we reported last week, the Beats Studio Buds feature a truly wireless design paired with a smart charging case. The headphones will also feature Noise Cancellation support and be available in multiple colors.

According to the internal iOS 14.6 files, Apple is working on new earbuds under the Beats brand called “Beats Studio Buds.” Just like AirPods, these are completely wireless earphones that come with a smart charging case.

With references and assets in iOS 14.6 and newfound FCC approval, it seems that Beats Studio Buds will be released sooner rather than later. Official pricing information remains unclear, but for comparison, the Powerbeats Pro regularly go for $199.

Are you planning to order a pair once they’re officially available? Let us know down in the comments!