Apple made Shortcuts run faster on iPhone and iPad with iOS 14.6 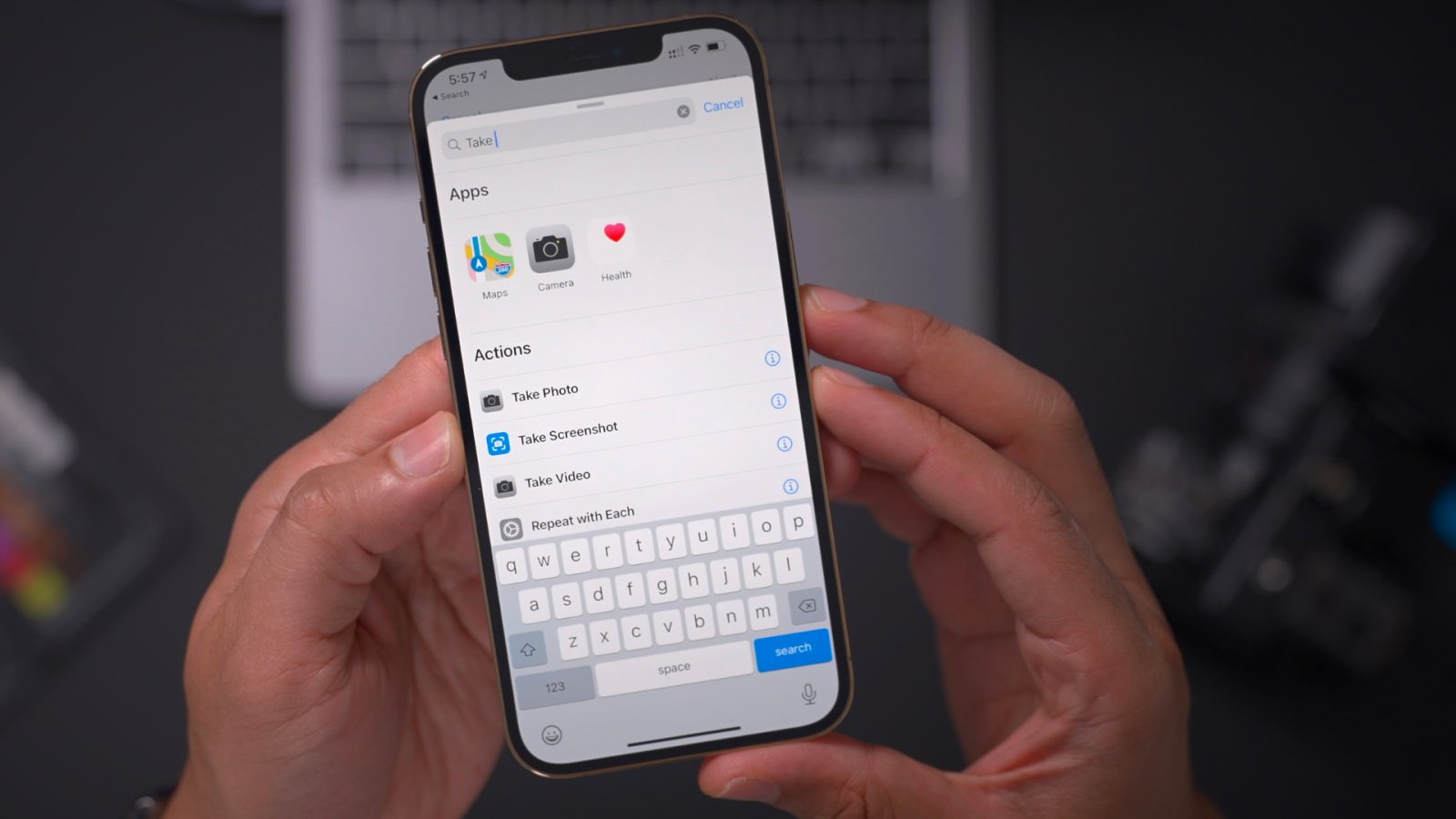 Apple this week released iOS 14.6 to the public, which includes enhanced support for AirTag, Apple Card Family, paid subscriptions in the Apple Podcasts app, and more. However, it seems that Apple has also quietly made improvements to the Shortcuts app, which now runs actions faster on the iPhone and iPad with the latest version of the operating system.

As reported by some users on Twitter and Reddit, actions in the Shortcuts app run faster with iOS 14.6 and iOS 14.7 beta. One of the reports mentions that a shortcut with 700 actions used to take about 30 seconds to run on iOS 14.5, but now, it runs in just 13 seconds with iOS 14.6. Other users report that the speed got slightly faster with the update but nothing significant.

9to5Mac did some tests, and indeed, it is possible to notice some improvements in both iOS 14.6 and iOS 14.7 beta. However, just as we thought, this only becomes more noticeable when it comes to shortcuts with dozens or hundreds of actions.

Apple didn’t mention any improvements to the Shortcuts app in the iOS 14.6 release notes, but it’s great to see that it has gotten faster with the update. Have you noticed these improvements on your device? Let us know in the comments below.