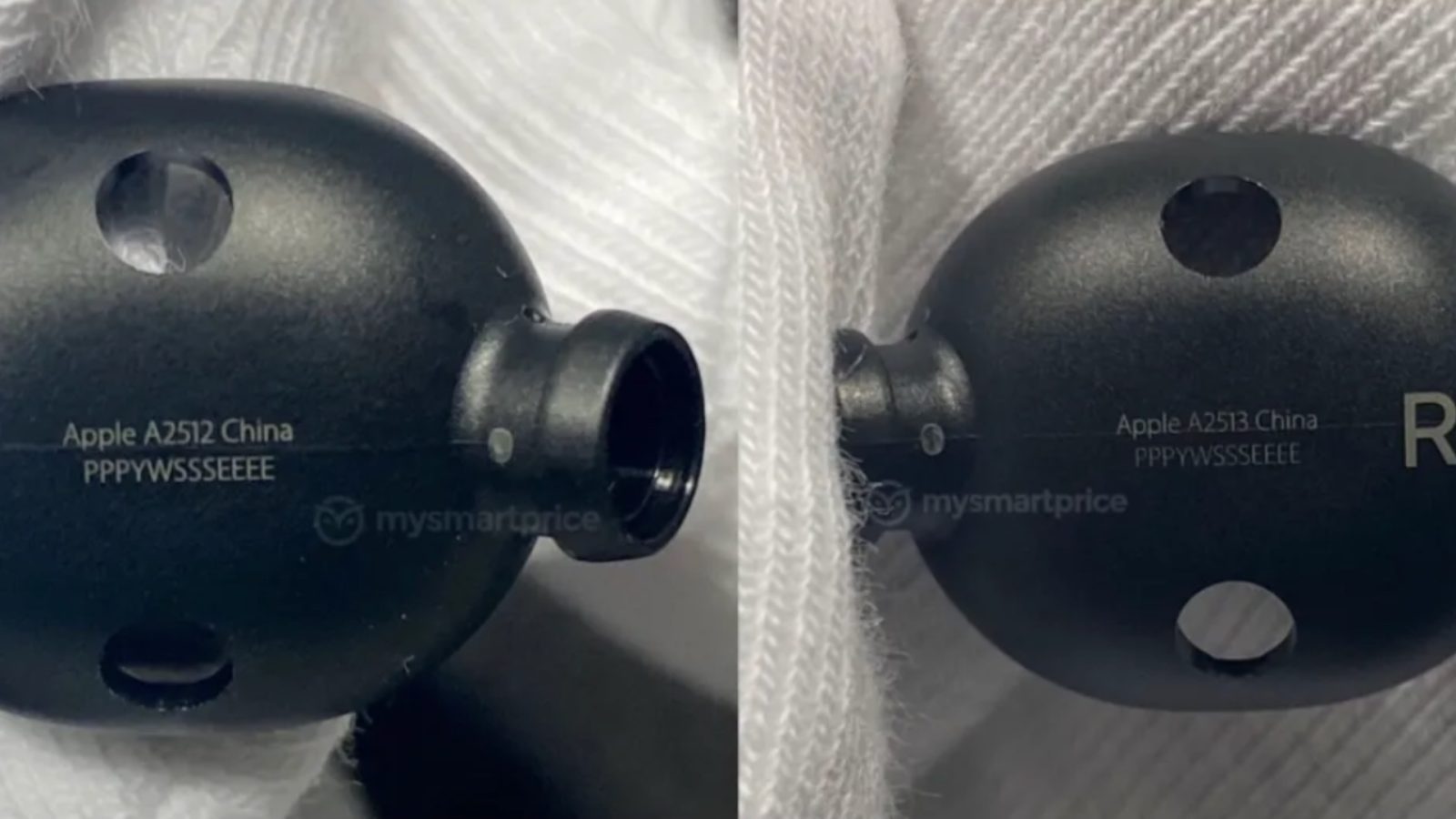 According to MySmartPrice, the site received live images of Beats Studio Buds earbuds. With a circular shape, each earbud has two tiny cutouts. The earbuds also have an in-ear design, similar to the Samsung Galaxy Buds, rather than any AirPods or Powerbeats available right now.

The design is similar to the one revealed via the FCC listing from yesterday. The website says it received the Beats Studio Buds earbuds images from an unknown source.

“MySmartPrice could not independently verify the authenticity of these images. Although the design is quite similar to the previous leaks, the final product could have some design changes.“

On the image below, it’s possible to see that it’s missing its tips. If Apple does the same as it did with AirPods Pro, the Beats Studio Buds could come with three different tips for a better fit.

Based on what we found, this Beats Studio Buds will feature an Apple chip to offer instant pairing and the “Hey, Siri” feature, which could be the H1, available on the AirPods 2, AirPods Pro, and AirPods Max. Compared to the current Powerbeats Pro, Beats’ new earbuds will be much more compact and will receive a Noise Cancellation feature, which the Powerbeats Pro lacks.

Just like AirPods, these are completely wireless earphones that come with a smart charging case, which could indicate wireless charging, a feature Powerbeats Pro also lacks.

It’s unclear when Apple will release these earbuds, but since it has been found on iOS 14.6 files, it’s probably rather sooner than later.