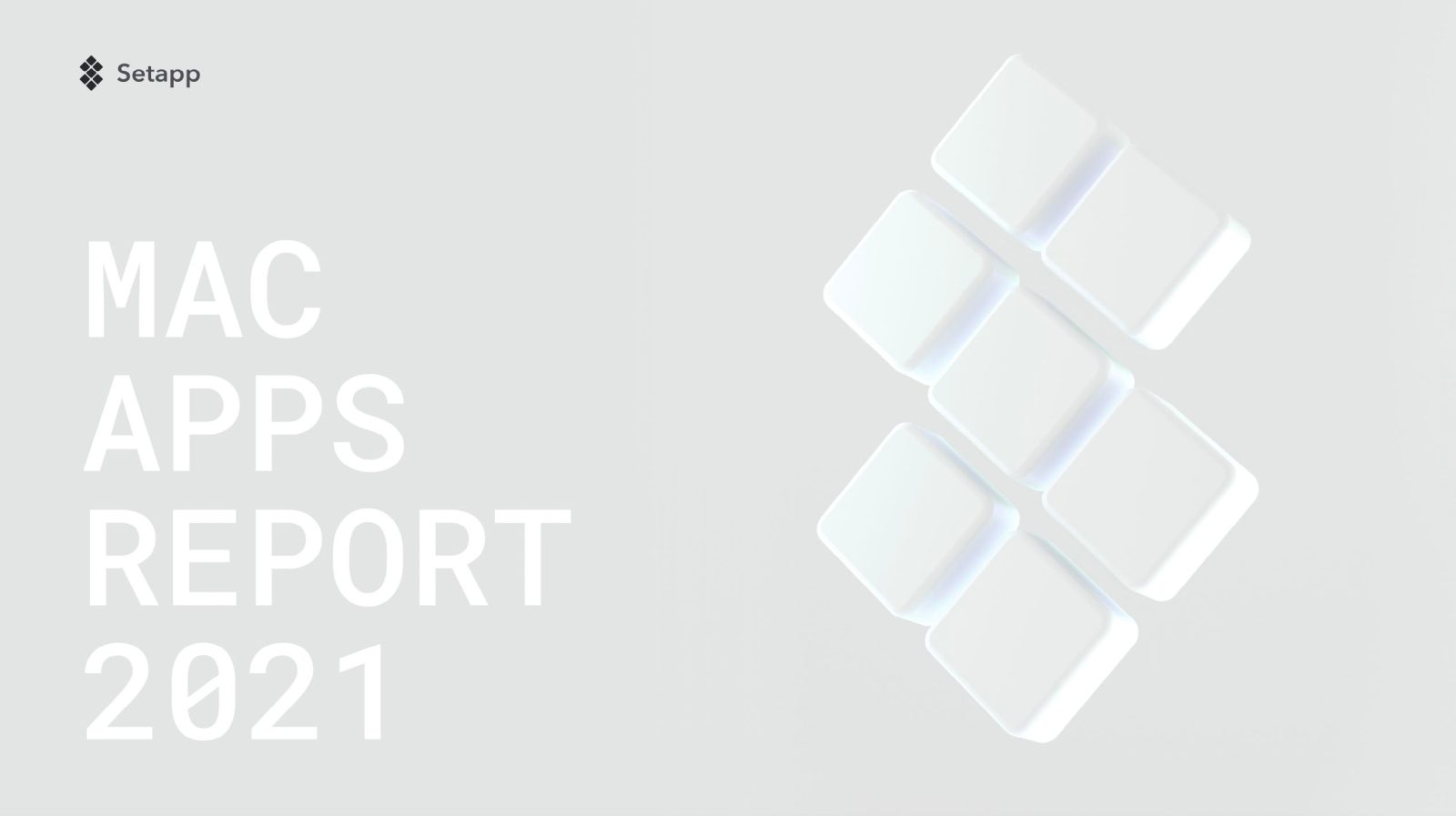 Popular Mac and iOS software subscription service Setapp is out today with its Mac Apps Report 2021. The study includes some interesting findings like what factors are most important for users when it comes to Mac apps, how much they spend per year, purchase type preference, how many Mac apps they have installed, and more.

Here’s how Setapp describes its survey of 462 Mac users that it hopes will be valuable for the Mac developer community:

This first-ever report specifically on Mac apps looks at our relationships with our software, why some end up in our docks, and just how much they cost the average user.

This is a survey by Mac users, and for Mac users, but will be especially interesting for Mac developers. App reviews, social media and customer support are fantastic communication tools for learning about customer needs.

When it comes to overall Mac apps, the average user in the survey has 31 installed and uses a dozen of them daily.

As for spending, the average user shelled out just $36 on Mac apps over the last year. 36% of people said they prefer “One-time lifetime licenses” up against 14% that said they prefer subscriptions. However, almost 40% said that “It depends” on that preference.

For the most important factors when picking a new Mac app, respondents said security was number one followed by features and user experience/interface. Interestingly, price was fifth on the list of most important aspects.

Finally, MacBook Air and Pro were the two most popular Macs for users in the survey and listed “Convenient,” “Love,” “Quality,” “Better,” and “Easy Use” as reasons for picking Mac over an alternative.