Capture One photo editor now optimized for M1 Macs, up to 100% performance boost 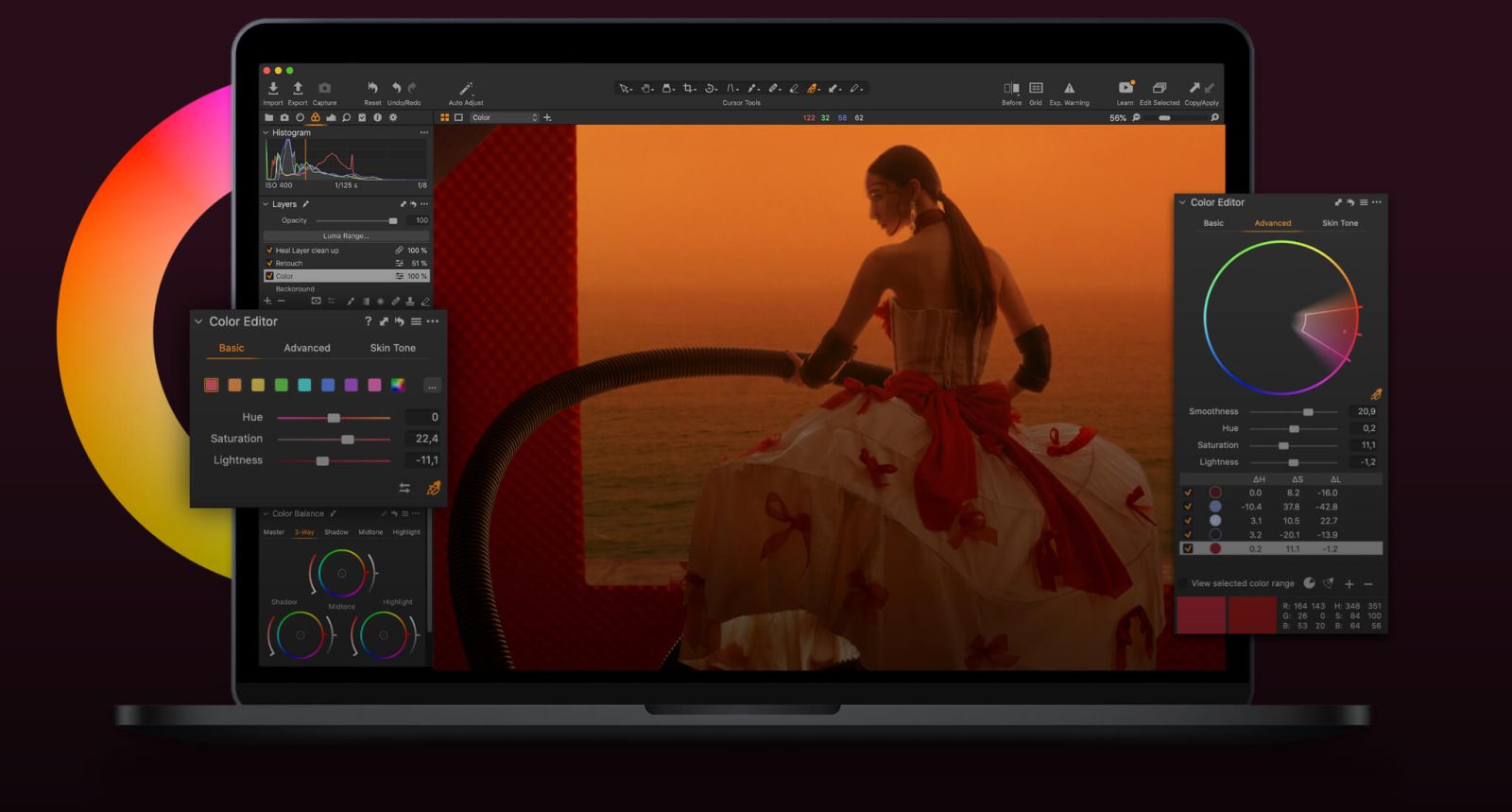 Capture One, which is a popular photo editing application for Mac, is now optimized for Apple Silicon. This means that the app now runs natively on Apple Silicon-powered Macs such as the M1 iMac, MacBook Pro, MacBook Air, and Mac mini.

The company says that running Capture One on an M1 Mac offers a major boost in performance compared to Intel, including an up to 100% improvement in editing and processing:

And the future looks fast. Running Capture One on an M1-powered Mac will make importing photos with the new Advanced Importer up to 2x faster, while managing those assets in Catalogs and Albums is now 50% quicker. Brushing edits on with Style Brushes is smoother than ever on an M1 Mac, while you can edit with key tools like Crop and Rotate at twice the speed. With the fastest performance yet for Capture One, there’s even more room for creativity.

Capture One users can now unlock the incredible performance benefits made possible by the M1 chip. The new Macs feature incredible displays, faster memory, and better graphics that will make Capture One operate even better to truly showcase the best images from the world’s most demanding creatives. Importing, generating previews, editing and processing will be up to 100% faster allowing photographers to spend more time doing what they love: taking photographs.

In an interview with PetaPixel, Capture One’s CEO Rafael Orta explained that the transition to Apple Silicon was a big task for the company:

“For us, it was quite a big task,” Orta says. “We used the opportunity to re-architect the way the entire application works and looked at how we could optimize based on the new hardware. As soon as the M1 got announced last year we got to work importing the code in addition to what we had already been doing.”

“There is a benefit for Windows users as well. A lot of the architecture work we have done has improved the code base across both operating systems,” he promises. “By the fact we rearchitected the app and removed legacy code and improved our practices throughout the entire process, it also means that users in other operating systems will get a tighter and more stable application as well.

For those unfamiliar, Capture One is a powerful photo editing application for professionals. It packs a wide suite of features, such as editing, importing, processing, and more. You can learn more on the Capture One website.