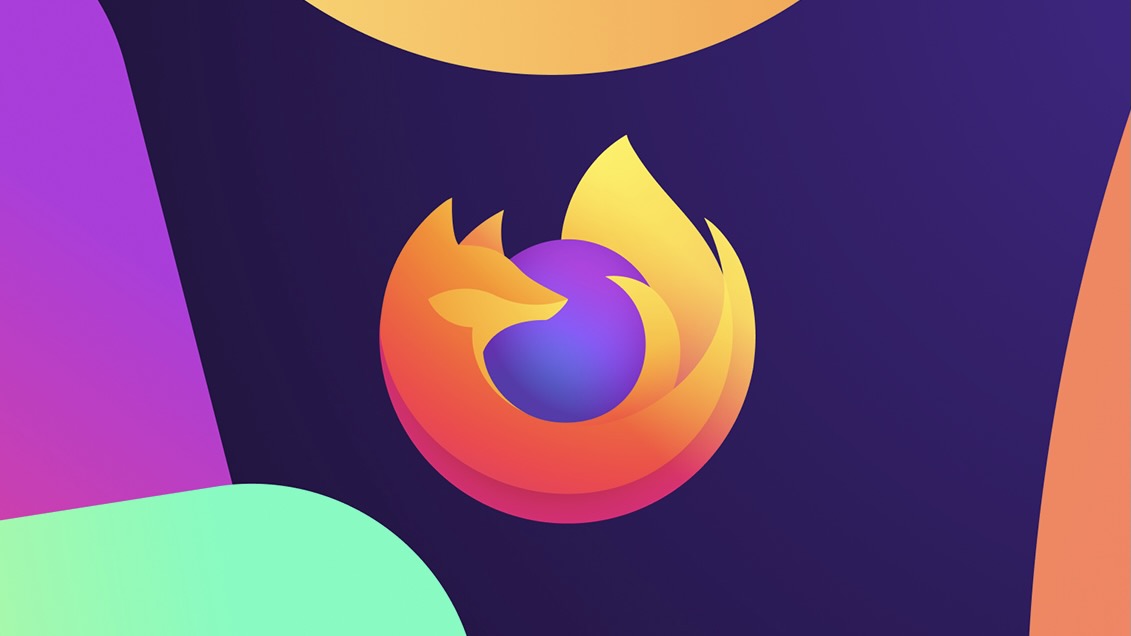 Mozilla has officially launched Firefox 89 today for Mac, Windows, and Linux with the changes also applying to the latest iOS and Android builds. The update sees Firefox gain a fresh new design, easier to use tabs, streamlined toolbar, optimized iOS experience, and more.

Firefox detailed the big update in a blog post today:

In today’s major release, Firefox sports a fresh new design that gets you where you’re going online, fast and distraction-free. And since we’re all about privacy, we’re also expanding integrated privacy protections in Firefox, so you feel safe and free to be yourself online thanks to fewer eyes following you across the web.

For the design overhaul, Firefox listened to user feedback and studied how people actually use their browsers to optimize for a more seamless experience.

We obsessed over distractions, extra clicks and wasted time. The resulting new design is simple, modern and fast and delivers a beautiful experience to support what people do most in Firefox.

From Mac to iPhone and iPad, and other platforms as well, Firefox describes the new design as “bright and buoyant” with an all-new icon set and “crisp” typography giving a modern feel.

Other big changes include the new toolbar and menus:

The toolbar is naturally where you start every web visit. It’s the place where you type a URL to go somewhere online. After web page content, it’s what you look at most in Firefox. The new toolbar is simplified and clutter-free so you get to the good stuff effortlessly.

Menus are where key Firefox actions and commands live. We’ve consolidated extra menus to reduce clutter and be more intuitive through the three bars menu in the upper right or by right-clicking to activate it on your computer screen. The new look reorganized and streamlined our menus to put the best actions quickly at your fingertips.

Firefox also discovered more than 50% of users have 4+ tabs open at all times and used that to help guide the tabs redesign.

Tabs got a makeover so they are now gently curved and float above the toolbar. It’s an exciting change that also serves as a reminder that tabs aren’t stationary. So grab those tabs, move them around and organize them as you like. Tabs also got a glow-up to be a touch brighter when active.

When it comes to iPhone and iPad, Mozilla says the new Firefox is specifically optimized with “key actions now taking fewer steps for quicker searches, navigation and tab viewing.”

Firefox 89 for Mac (Windows/Linux too) is available as a free download here, with the new build for iOS/iPadOS version 34 available for free on the App Store.

Check out a quick look at the new features in the promo video below: