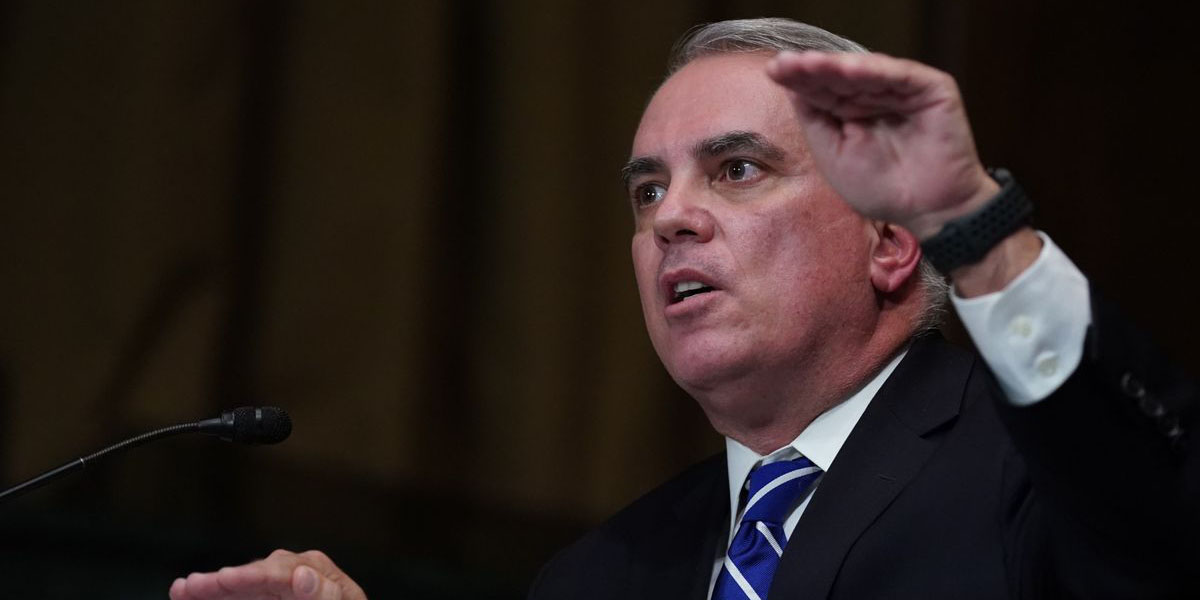 Spotify’s chief legal officer Horacio Gutierrez has said that he likes Apple products but considers the company a disingenuous bully.

Gutierrez made the remarks in an op-ed in the WSJ, and in an interview with The Verge …

Gutierrez has been accused of hypocrisy for attacking Apple while using the company’s products, but said in the WSJ last month that there was no contradiction between the two.

He has now echoed these comments in an interview in The Verge, additionally accusing Apple of being disingenuous in claiming that it has no idea how much money the App Store makes.

Gutierrez said that the Epic Games trial was remarkable for the things we learned from internal Apple communications, but also for what we didn’t learn.

There’s a lot of very interesting internal communications that really reveal the way Apple executives were thinking about the App Store, and the imposition of Apple’s payment system, and their intent to lock in users and things like that. So obviously in that sense, the trial has been very revealing.

The other thing is, it’s remarkable how little we learned about Apple’s explanation for these things. They continue to go back to the same pretextual explanations for why they do what they do. They continue to say, “Well, we have to protect the privacy and security of our users and that’s why we have to charge 30 percent and have all these other restrictions.” But how can it be indispensable for them to do all those things in order to protect privacy and security when they don’t even apply those rules to a number of other apps that are on the App Store?

He said it defied belief that Apple didn’t know how profitable the App Store is.

The other thing that struck me is how disingenuous it is that they would say that nobody’s ever looked at the economics of the App Store, nobody’s even asked the question, “How much money does the App Store make?” You’re talking about tens of billions of dollars of revenue, based on the estimates that are out there. This is not like the budget line for printer toner at Apple, this is a huge sum of revenue. I think it defies credulity for Apple to say they’re not doing this for the money and they haven’t even asked how much money they’re making there.

That has struck many of us as stretch, but The Verge’s Nilay Patel put the counterargument.

There were multiple sealed documents in sessions that obviously you and I didn’t get to see. As far as the public discovery, Epic wasn’t able to find anything, any charts or presentations or graphs or financial results, that would prove Apple was actually keeping track of App Store profit and loss. You would think Epic would be laser-focused on trying to find that. And as far as we are aware in the public record, they were not able to.

Horacio Gutierrez wouldn’t be drawn on how he expects the Epic Games trial to play out, nor Spotify’s own complaints about Apple, but he did say that he thinks the antitrust scrutiny is “irreversible” and that there will inevitably be legislation affecting the way tech companies like Apple conduct their business.