XUMO launches its ad-free streaming service on the Apple TV 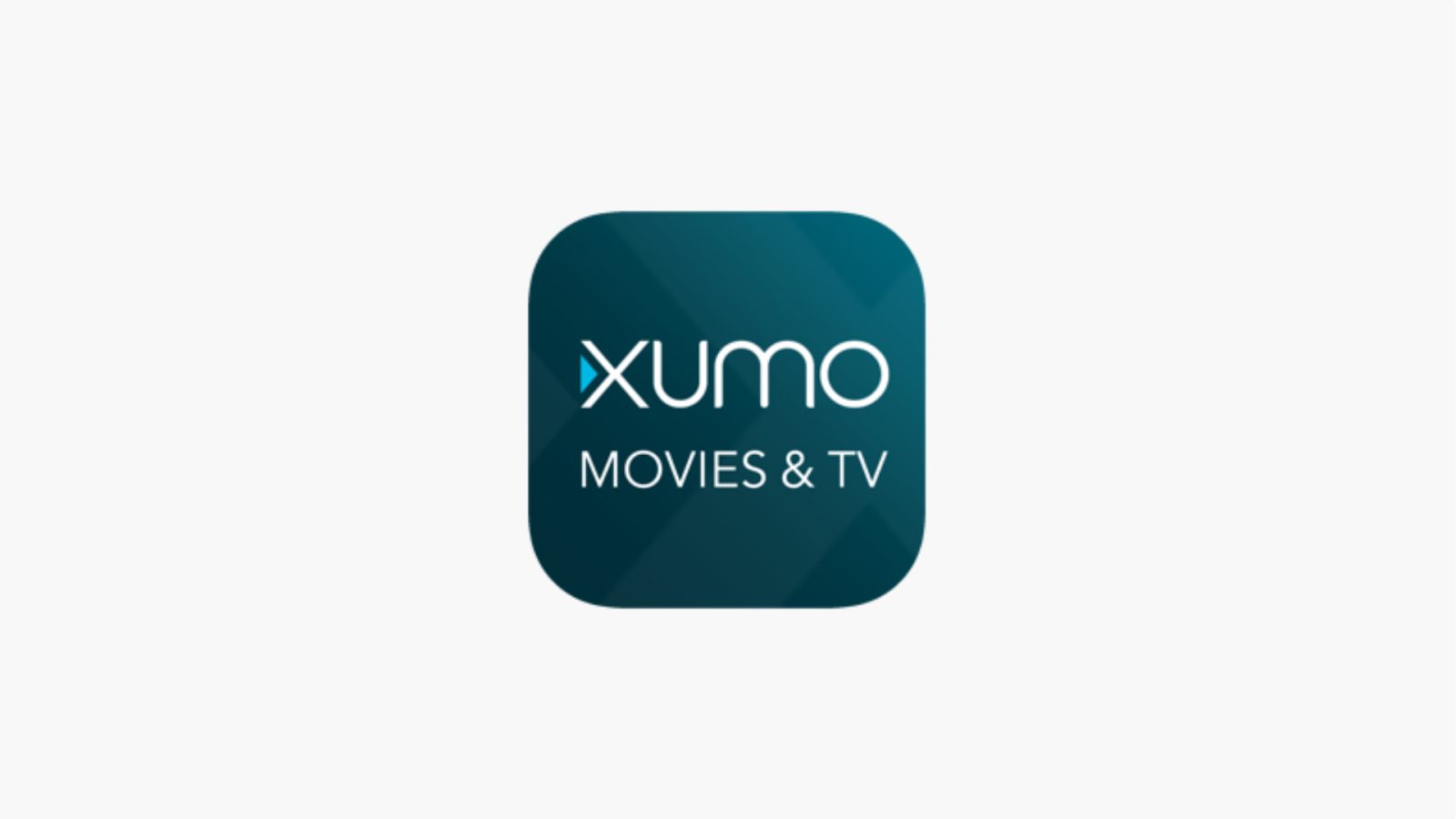 XUMO is also releasing a series of exclusive movie titles from Magnolia. Its library is going to include more free movies such as “In The Fade,” “Tomato Red,” and the comedic drama “Please Stand By” through the next couple of months.

“More than 30 percent of American’s stream video via internet-connected television streaming audiences grow. XUMO’s 200+ diverse, free and popular channels are more widely accessible than ever, across all of the devices that people use the most. With this level of distribution, we are continuing to deliver in-demand content to tens of millions,” says Chris Hall, SVP of Product at XUMO.