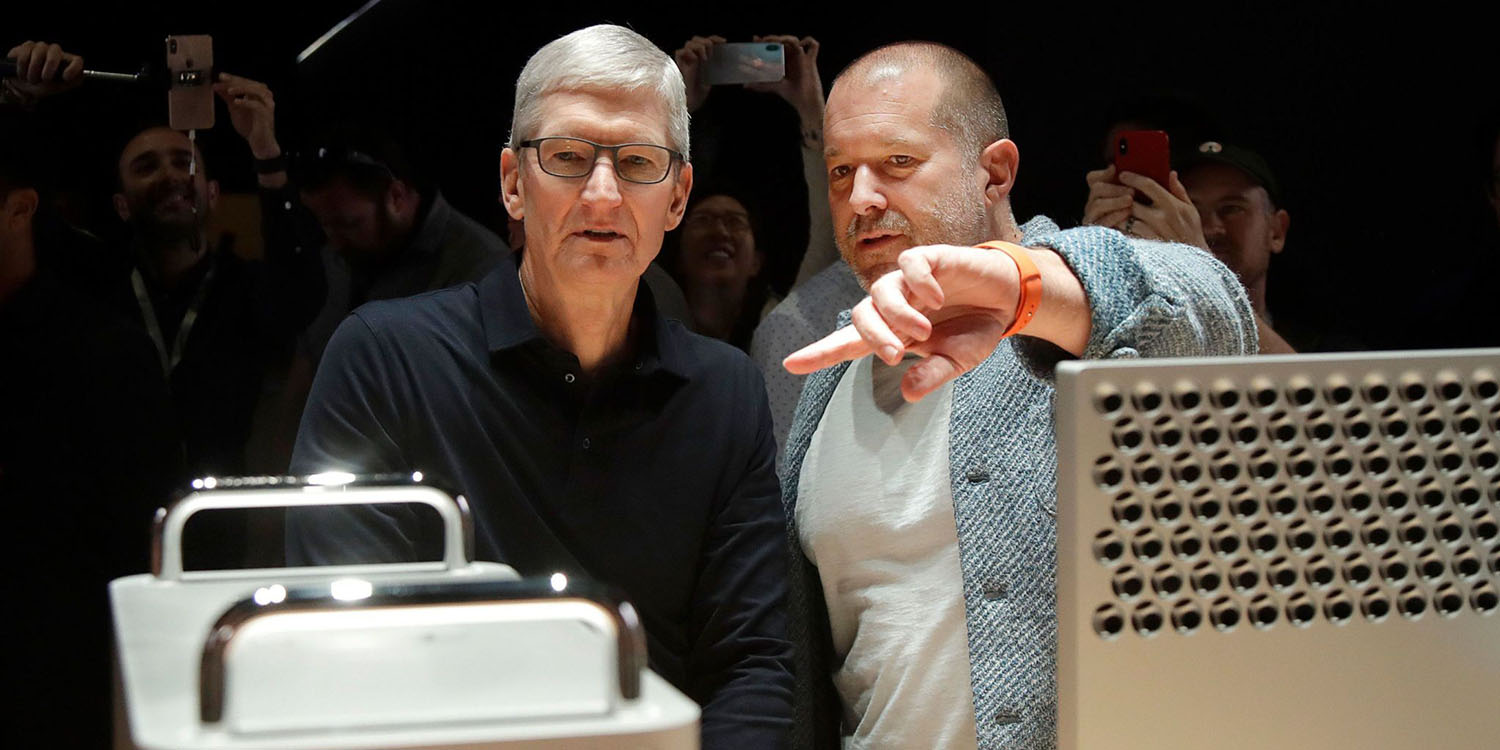 Jony Ive departed Apple in 2019 to form his own independent design firm called LoveFrom. A new report from The Information today details that “at least four” Apple design members have also since departed Apple to join Ive at his new design company.

The report cites a “person with knowledge of the situation” and says that four former Apple employees now work alongside Ive at LoveFrom: Wan Is, Chris Wilson, Patch Kessler, and Jeff Tiller. All four of these people previously worked in Ive’s design group at Apple, the report says.

The two designers, for example, share credit on a patent for the Health app icon in Apple’s iOS operating system and also were part of a team that designed the Apple Watch’s home screen. Wan contributed to the interface of the iPhone’s Weather app and the design of buttons in the iOS Control Center, while Wilson helped design the iCloud icon and several user interfaces for the Apple Watch’s operating system, according to patent filings. Wilson joined LoveFrom in July 2020, while Wan came on board in May 2021.

Tiller joined Apple in 2017 after serving as a communications staff member in President Obama’s administration. Tiller was hired at Apple to handle “administrative matters” within Apple’s design team, and he now works on “supporting design” at LoveFrom.

Finally, Kessler worked on Apple product design from 2007 to 2017. He joined LoveFrom in May of 2020 in an engineering role.

When Ive’s departure from Apple was announced in 2019, it was said that Apple would be a client of LoveFrom. We have not learned more about the extent of that relationship, though, and it’s unclear how closely the two have collaborated since then. The current Apple Industrial Design Group is spearheaded by Evans Hankey and Alan Dye.

As today’s report from The Information highlights, LoveFrom has kept a very low profile thus far. According to the report, the company is registered at one of Ive’s homes in San Francisco, according to corporate filings. Airbnb announced a multi-year partnership with LoveFrom in 2020.