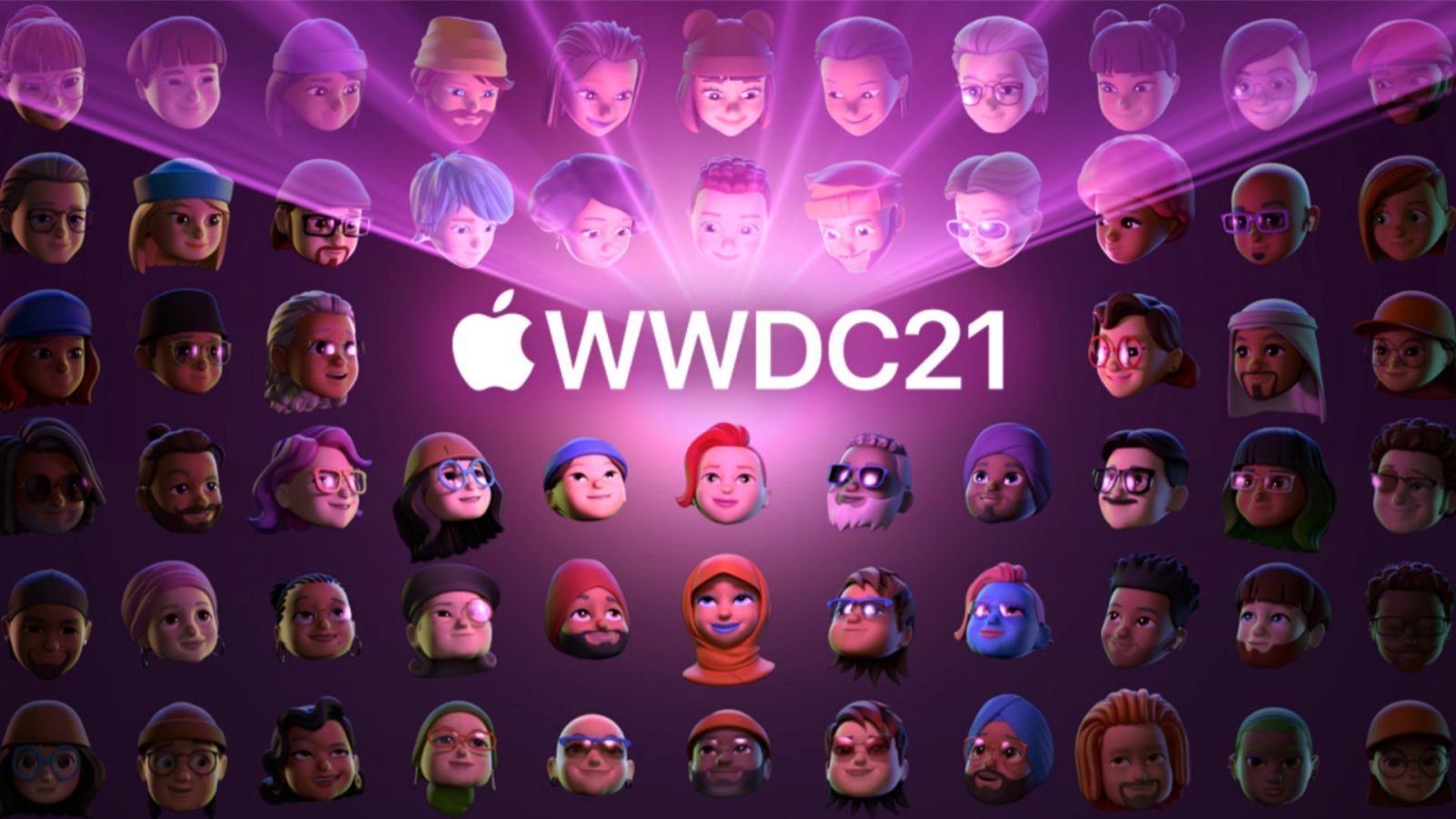 We are just a few days away from WWDC 2021. On Monday, Apple will likely unveil iOS 15, iPadOS 15, macOS 12, watchOS 8, and tvOS 15. Ahead of the event, the Wall Street Journal’s Joanna Stern has teased that there are four things likely to receive “big updates” at Apple’s 32nd Worldwide Developers Conference.

According to Stern, there are “big updates coming to Safari, Health, Maps, and iMessage at WWDC next week.” What the journalist teases adds more to corroboration to what we already expect from previous reports. In our iOS 15 guide here, you can learn more about what to expect from WWDC 2021.

About Safari, Apple will probably focus on privacy during WWDC 2021. In the last few years, the company has introduced several features to stop web pages to create an online profile of the user. Two years ago, for example, Apple introduced the Sign in with Apple feature that allows users to sign in to apps and websites without sharing too much information.

Health is another key point for Apple. As for now, we heard from a sketchy rumor that Apple will include new food tracking features baked into the Health app, which could be similar to what apps such as MyFitnessPal and FoodNoms already provide.

Preparing for Apple Watch Series 7, the company could revamp or provide more information within the Fitness app, as well. A few years ago, Apple brought the Cycle Tracking feature, which could use an update or two.

As for Maps, Apple is still trying to catch up with Google Maps. Apple’s “Look Around” feature is slowly expanding. Last September, the company announced a better route integration for cycling, although it is available in just a few cities. More than bringing new features to its Maps, the company needs to expand the already existing features to more places. WWDC 2021 could be the perfect timing to do that.

Last but not least, iMessage. After announcing the WWDC 2021, Apple has been heavily promoting iMessage features with Memoji, “Send with effect,” and even Twitter’s hashflag with an iMessage thumbs up for the next Worldwide Developers Conference.

Last year, Apple introduced a few handful features for iMessage, but there is still a long way to go with disappearing messages, proper iCloud syncing, and even letting users scroll through all their messages, as you can read more about here. Based on WWDC artwork, it certainly seems like iMessage could be a big focus.

Of course, we still are going to hear a lot more about other features during WWDC 2021 keynote on Monday, so be sure to check out our full roundup of what to expect from WWDC 2021: