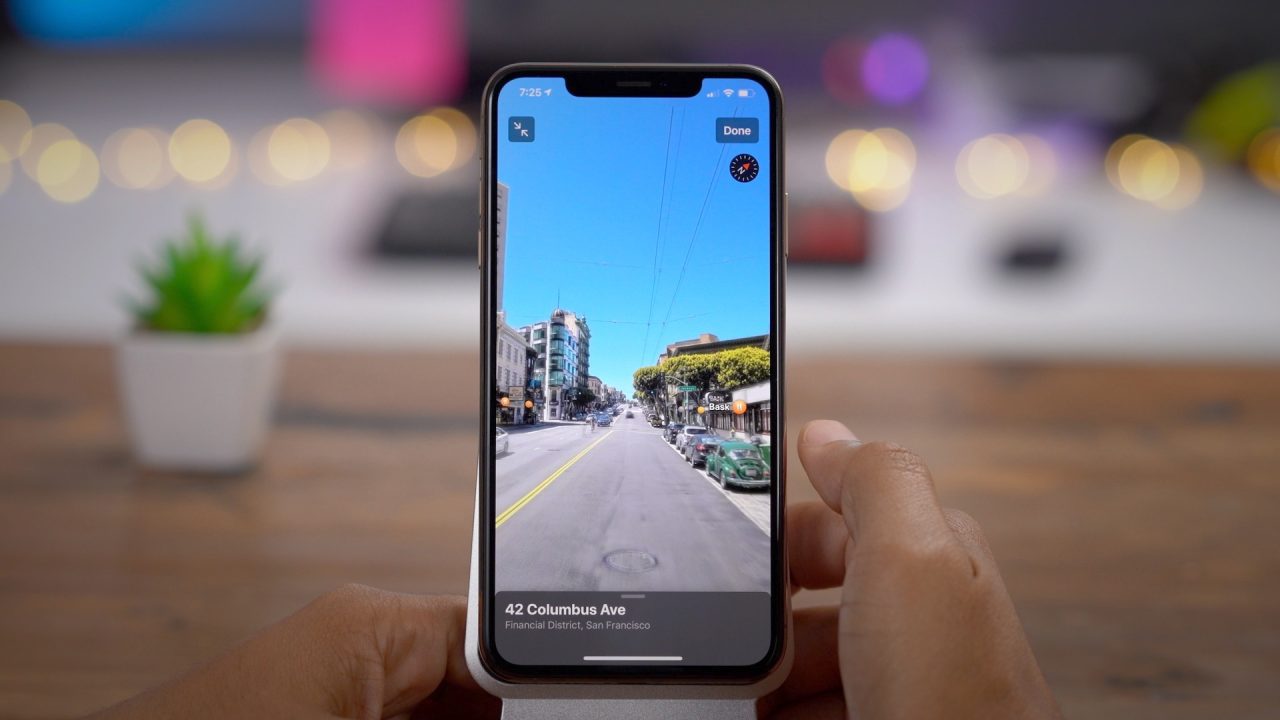 Apple officially completed the rollout of its redesigned Apple Maps earlier this year. The new Apple Maps design gives users improved navigation, better road coverage, and much more. One of the biggest changes is a new feature called Look Around, which offers a street-level view with 3D photography.

What is Apple Maps Look Around?

In many ways, Look Around is Apple’s version of Google’s popular and useful Street View feature. It allows you to zoom in on a particular area, and receive a view as if you’re walking down the street. Look Around offers a street-level view with high-resolution, 3D photography, and more.

Here’s how Apple describes Look Around:

The Apple Maps Look Around is supported by any device that runs iOS 13 or iPadOS 13, or any Mac that can run macOS 10.15 Catalina.

Where can you use Look Around?

The Look Around feature in Apple Maps is similar to Google’s Street View, but unfortunately, it is not nearly as ubiquitous. Currently, Apple Maps Look Around is available in ten major areas throughout the United States — it doesn’t cover the entirety of those ten cities, either.

If you want to try out Look Around, visit one of these areas in the Apple Maps app on iPhone, iPad, or Mac:

Chicago is the most recent addition to this list, with Look Around going live for the city during the week of April 20, 2020. We’ll update the list as the feature expands to more cities in the United States and eventually in Europe.

You can read more about the rollout of Apple Maps Look Around in this blog post from Justin O’Beirne. Where might the feature expand to next? O’Beirne predicts that cities including Albuquerque, Atlanta, Austin, Buffalo, Dallas, Denver, Jacksonville, Kansas City, Miami, New Orleans, Phoenix, Salt Lake City, San Diego, Seattle, and/or Tampa Bay seem likeliest to be next.

How to use it

Here are some of the controls and customization options you have access to when using Look Around in Apple Maps:

You can read more about how to use the feature in our full detailed guide right here.