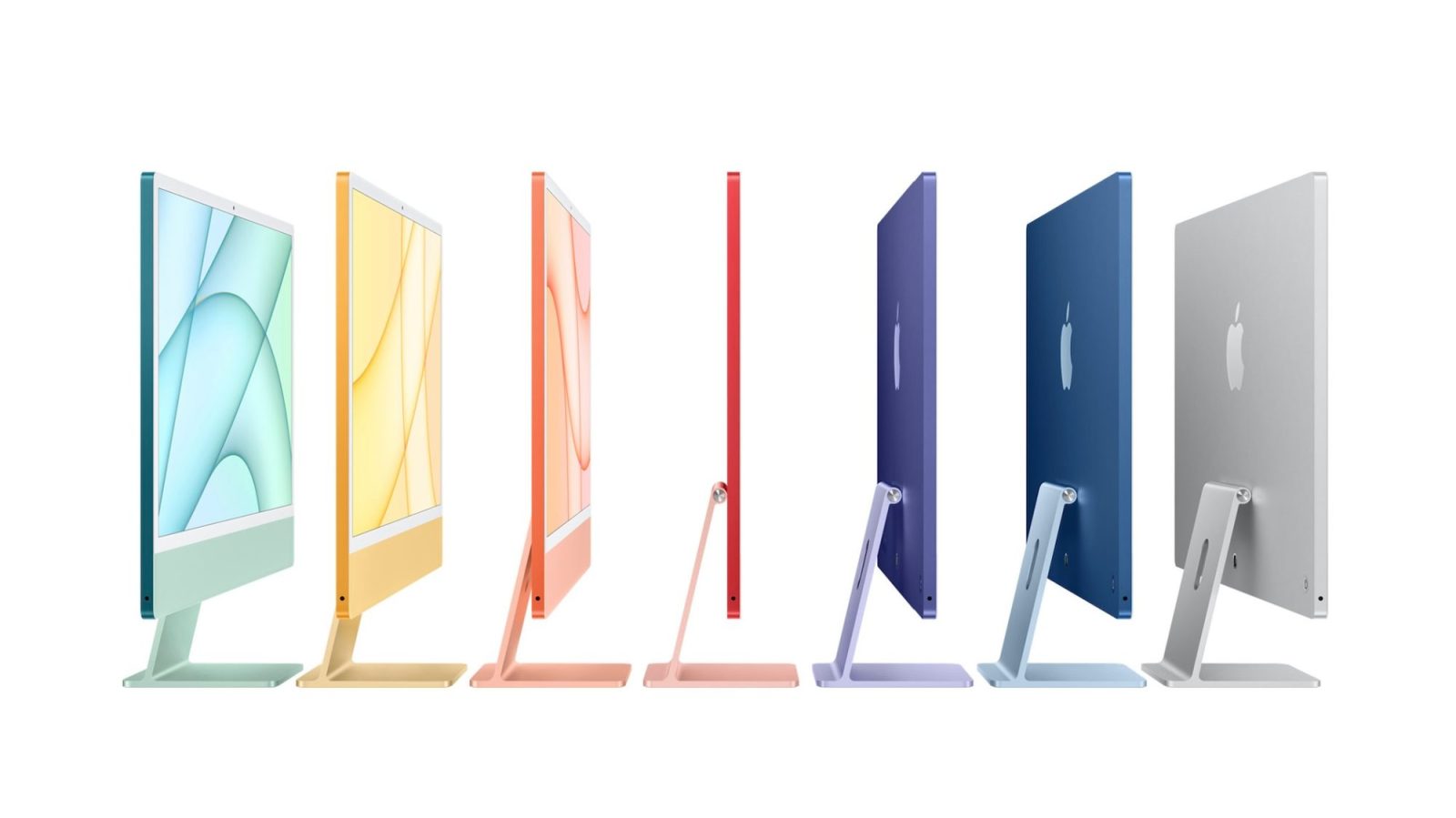 A new week is now underway and headlined by a series of WWDC deals. Notably, the new 24-inch M1 iMac is now $127 off alongside various Apple Watch deals starting at just $125. Plus, Anker has a new collection of iPhone accessories on sale from $9. Hit the jump for all that and more in the latest 9to5Toys Lunch Break.

Top WWDC deals include Apple’s M1 iMac at $127 off

Amazon is currently offering the Apple 24-inch M1 iMac for $1,259. Matching the Amazon all-time low, this offer is still one of the first overall discounts on Apple’s latest and drops the price at this retailer for only the third time. Expercom shoppers, an Apple authorized retailer, will be able to take up to $127 off a selection of higher-end models, as well.

Apple’s new 24-inch iMac arrives for the first time with an integrated M1 processor. Its sleek design is backed by 4K Retina display with True Tone, as well as a 1080p FaceTime camera. Other notable features include 256GB or more of onboard storage, at least 8GB of RAM, and six speakers capable of supporting spatial audio. You’re also looking at the improved 8-core processor and a pair of Thunderbolt ports supplemented by two USB-C slots, as well as Wi-Fi 6 connectivity and Ethernet in the power brick. Get a closer look in our launch coverage.

Today only, Woot is discounting a selection of certified refurbished Apple Watch models starting at $125. Headlining is the Apple Watch Series 5 44mm GPS for $270. Normally fetching $429, you’re looking at the second-best price of the year as today’s offer matches our previous mention to come within $10 of the all-time low. The 40mm GPS model is also on sale for $250, down from $399.

Apple’s previous-generation wearable delivers many of the same features as the new Series 6, like an always-on display and ECG monitoring but at a more affordable price accentuated by today’s sale. Alongside the usual roster of exercise tracking features and integration with Fitness+, there’s a swimproof design to round out the package. Dive into our hands-on review for a closer look.

Anker is kicking off the week today by launching a new WWDC sale via its official Amazon storefront, discounting a selection of charging accessories and more in the process. Amongst all of the discounts, our top pick is the Anker PowerWave+ Pad 2-in-1 Charger for $24. Normally fetching $28, today’s offer marks one of the first notable discounts of the year and is the lowest we’ve seen since the holiday season. Featuring a spot to dock both your iPhone and Apple Watch, Anker’s PowerWave+ Pad arrives as a notable nightstand or desk upgrade. Alongside its 10W Qi charging pad that can also dish out 7.5W to iPhones, there’s a space for your Apple Watch charger for a streamlined setup.

Amazon is currently offering the ecobee HomeKit-enabled SmartThermostat for $199. Usually fetching $249, you’re looking at $50 in savings with today’s offer marking the first notable price cut of the year and dropping to the best price since the holiday season last year. Integrating with the rest of your HomeKit setup, ecobee’s SmartThermostat brings temperature control to Siri alongside built-in access to Alexa. It sports a touchscreen display for manually adjusting settings, and there’s also a bundled temperature sensor for getting local readings and setting automations to tackle the summer heat. It was also just announced that the SmartThermostat will be receiving onboard Siri support. You can get a closer look in our hands-on review.

Amazon is currently offering the all-new Roku Express 4K+ 2021 for $30. Down from the typical $40 going rate, today’s offer marks the very first discount we’ve seen since being announced earlier in the year and amounts to 25% in savings. As the latest streaming media player in Roku’s stable, its new Express 4K+ arrives with all of the features you’d expect ranging from access to everything from Netflix and Hulu to Disney+ and more. This model also sports a refreshed remote that has a dedicated Apple TV+ button alongside other favorites, as well as both AirPlay 2 and HomeKit support. You can get a closer look in our launch coverage.

Hands-on: The SSL UF8 is overkill for my Premiere Pro audio workflow [Video]