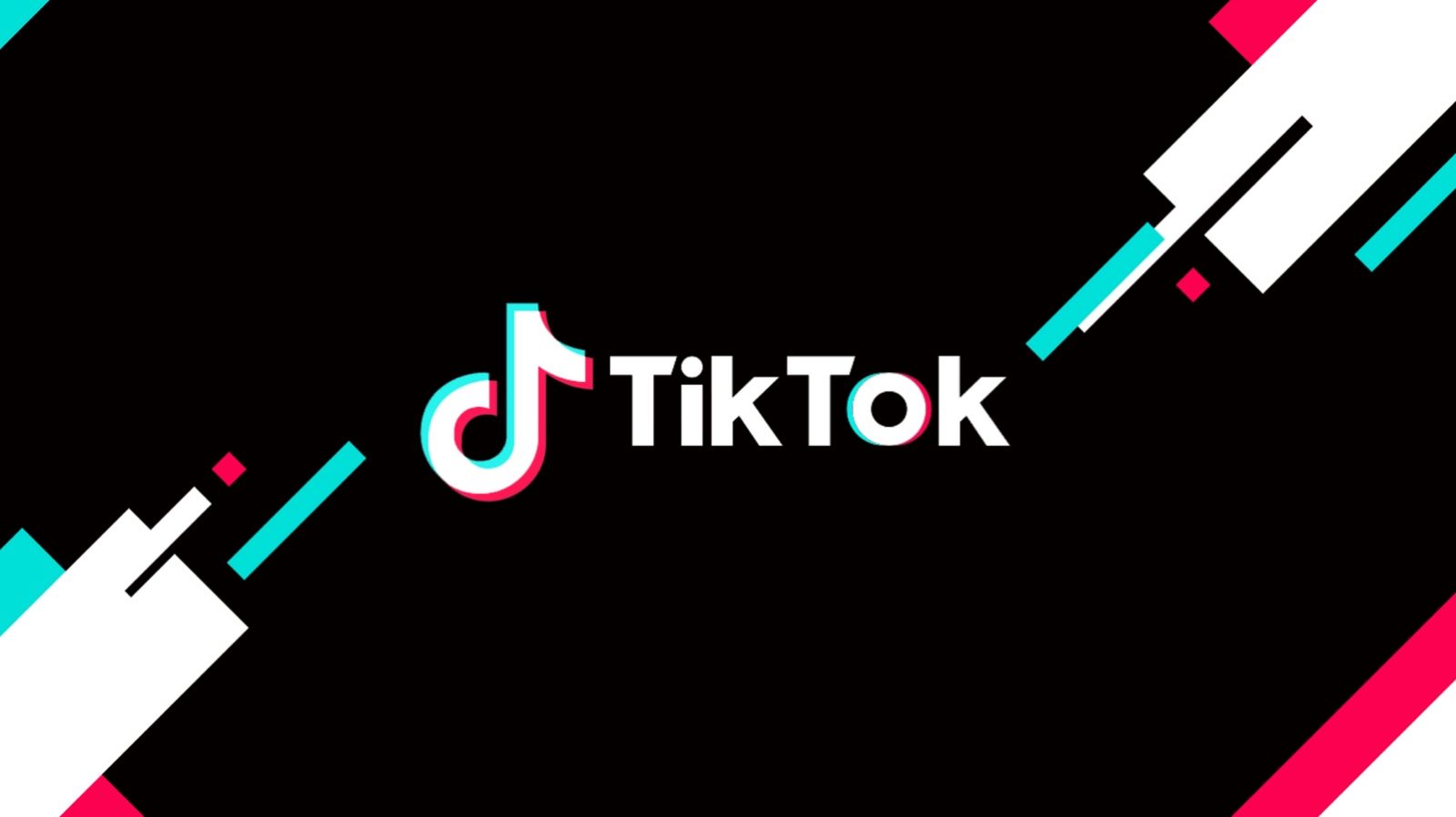 Two days ahead of the deadline to finish reviewing Trump’s executive order that was aimed at regulating Chinese-owned TikTok and WeChat, President Biden has officially revoked and replaced it. The new order includes a more comprehensive approach to reviewing apps connected to foreign adversaries and protecting US national security.

The Commerce Department will be required to review apps “involving software applications that are designed, developed, manufactured, or supplied by persons that are owned or controlled by, or subject to the jurisdiction of a foreign adversary, including the People’s Republic of China, that may present an undue or unacceptable risk to the national security of the United States and the American people.

The move isn’t surprising as the Biden administration said back in April it would be looking into a more holistic approach compared to Trump’s specific order focused on TikTok and WeChat.

For now at least, TikTok and WeChat are in the clear and won’t have to worry about selling their US business or being banned in the states. But TikTok could see some scrutiny over its new privacy policy that includes collecting biometric data: