Concept: Background sounds in iOS 15 should have their own app with spatial audio, sleep timer, and more 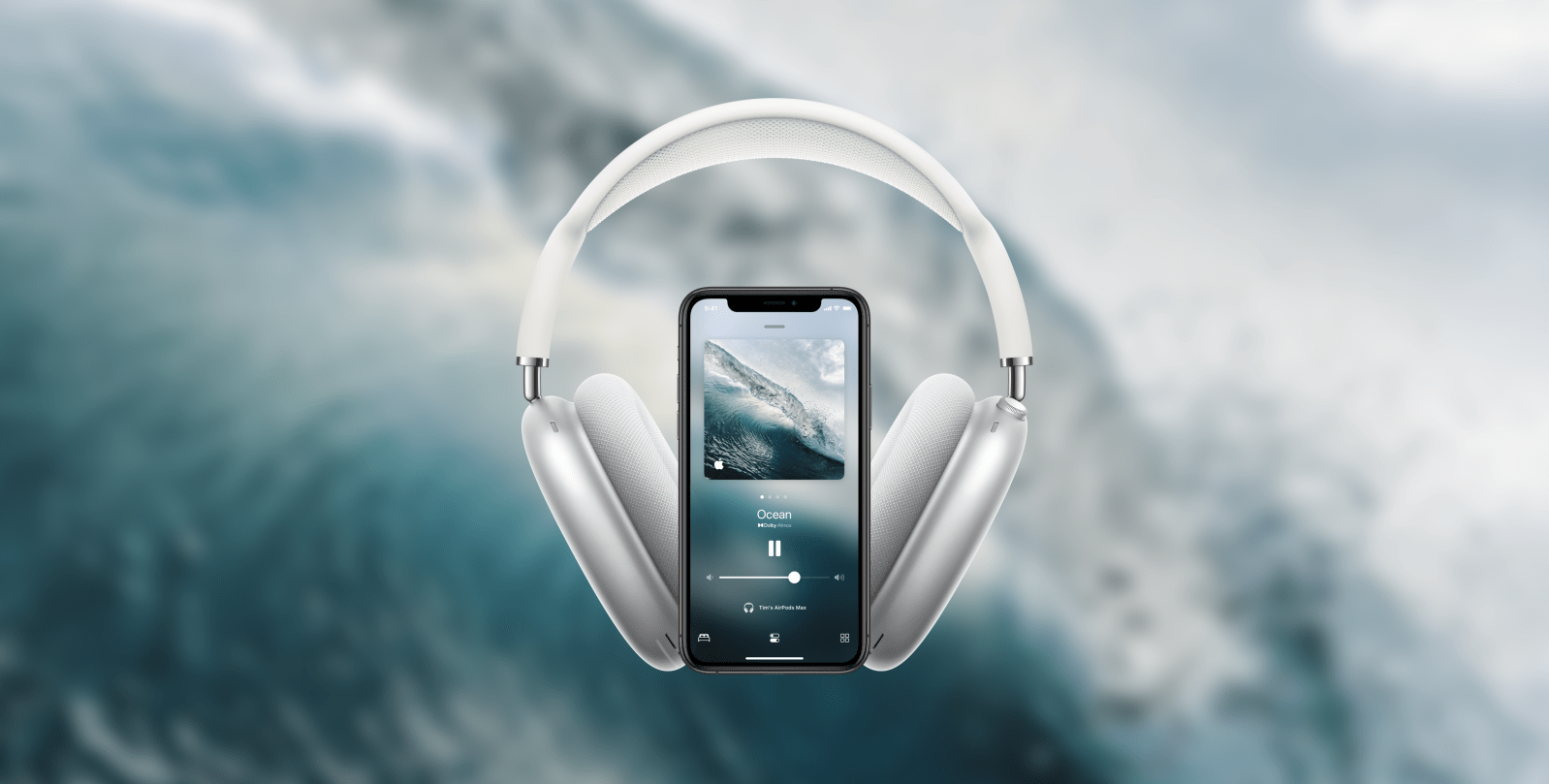 A few weeks before WWDC, Apple previewed a few new accessibility features that will be coming later this year. One of those features was background sounds, which Apple plans to ship in iOS 15. Background sounds are effectively built-in white noise features with additional accessibility options. These new features are hidden in the Settings app and aren’t easily discoverable. We think they are so important that they warrant their own app in the future, and it should be called “Sounds.”

White noise and background noise apps are incredibly popular, and there are really good ones on the App Store. But Apple has a unique opportunity to create an incredible demo for spatial audio. They also have special access to system functions that allow these sounds to play at all times, even alongside other audio streams.

Apple has always had a big focus on audio, from Music to Podcasts to Audiobooks. But background noises are brand new to Apple, and they certainly could use some more love. In fact, we think they should be on equal footing.

A sounds app could work very similarly to the Music and Podcast apps. They could have simple user interfaces with quick access to your frequently listened to background noises. Most importantly, though, it would need a great now playing screen. You could easily flick between your favorite sounds on the fly and change your wireless output with AirPlay.

The beautiful artwork could be animated like the weather app’s graphics and, like the Music app, could be blown up and blurred in the background. In the bottom left, a sleep timer could be easily accessed. A toggle in the center could let you customize the “use when media is playing” setting. It could also give you a spatial audio control if you prefer to have a listen without the subtle changes from movement.

The main user interface could give you a grid view of your favorite sounds, like the recently added albums in Music. A mini player would appear at the bottom like Apple’s other audio apps.

Another thing Apple could do is integrate with the new reflect features in watchOS. They could create a custom sound that moves with the animation. Your Apple Watch could even record your listening as a reflect session.

An Apple Sounds app would be a great and useful addition to iOS, as well as watchOS, macOS, and iPadOS. By adding spatial audio, they could transport users to other places while they relax with AirPods Max or HomePod.

What do you think about Apple creating its own background noises app? Let us know in the comments below!