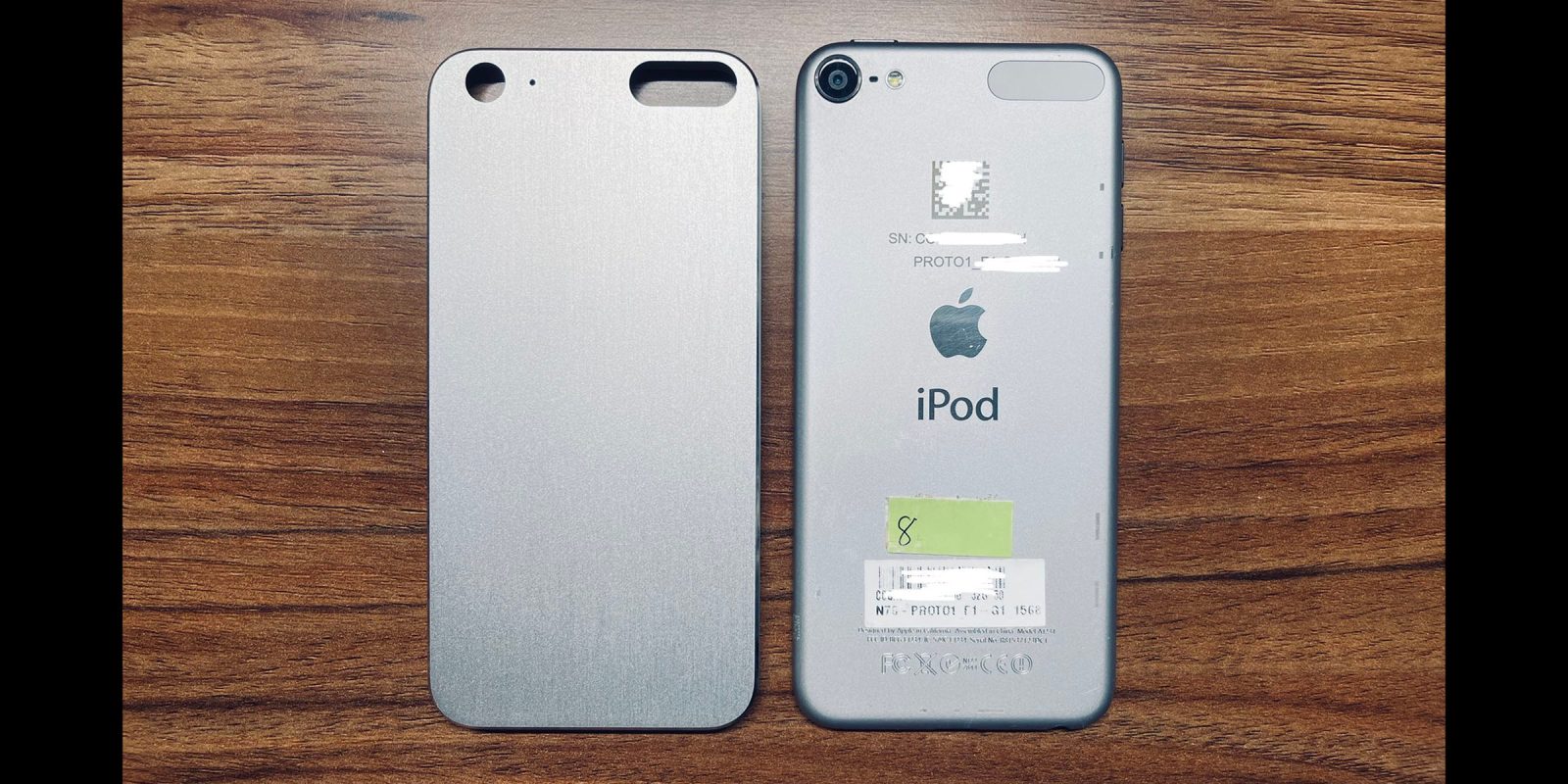 The iPod touch was released by Apple in 2007, alongside the original iPhone. It provided a lower-cost Wi-Fi-only device with many of the same capabilities as the iPhone – but lacking phone and cellular data features.

The 5th-gen iPod touch was launched in 2012 alongside the iPhone 5. It offered a larger screen, support for 1080p video recording, an LED flash and Siri support. It was offered in six colors, initially in 32GB and 64GB versions, but a cheaper 16GB model was added the following year.

Apple still sells the iPod today, and it remains a popular choice for parents who want to give their kids a small device without the ongoing cost of a phone plan. The current 7th-gen model was launched in 2019, and Apple currently positions it as both a music and gaming device.

Love music? You can keep more songs than ever on iPod touch, which now comes with up to 256GB of storage.1 Get an Apple Music subscription to stream over 75 million songs and download your favorites. Or load iPod touch with songs you love from the iTunes Store.

iPod touch gives you an amazing gaming experience, thanks to the A10 Fusion chip. The action is smoother. You see greater detail. And everything feels more realistic.

However, you have to search for it on Apple’s website, and my colleague José Adorno recently argued that it’s time for Apple to either update or discontinue it.

Photos were shared by Mr White, who seemingly collects prototype Apple devices, and has shown us a number of them – including a glossy jet black version of the iPhone X.

Mr White doesn’t say anything about it beyond “iPod touch 5 30-pin prototype shell.” The fact that it has a slot for the older 30-pin connector suggests that the design was created before Apple made the decision to switch to the Lightning socket, which made it into the actual model released.

The flat edges give it more of a classic iPhone look than the rounded sides of the release model.

What do you think? Should this have been the design Apple used (with the connector swapped out for Lightning, of course), or do you prefer the more curved edges? Let us know in the comments.