Poll: What do you think of the new Beats Studio Buds? 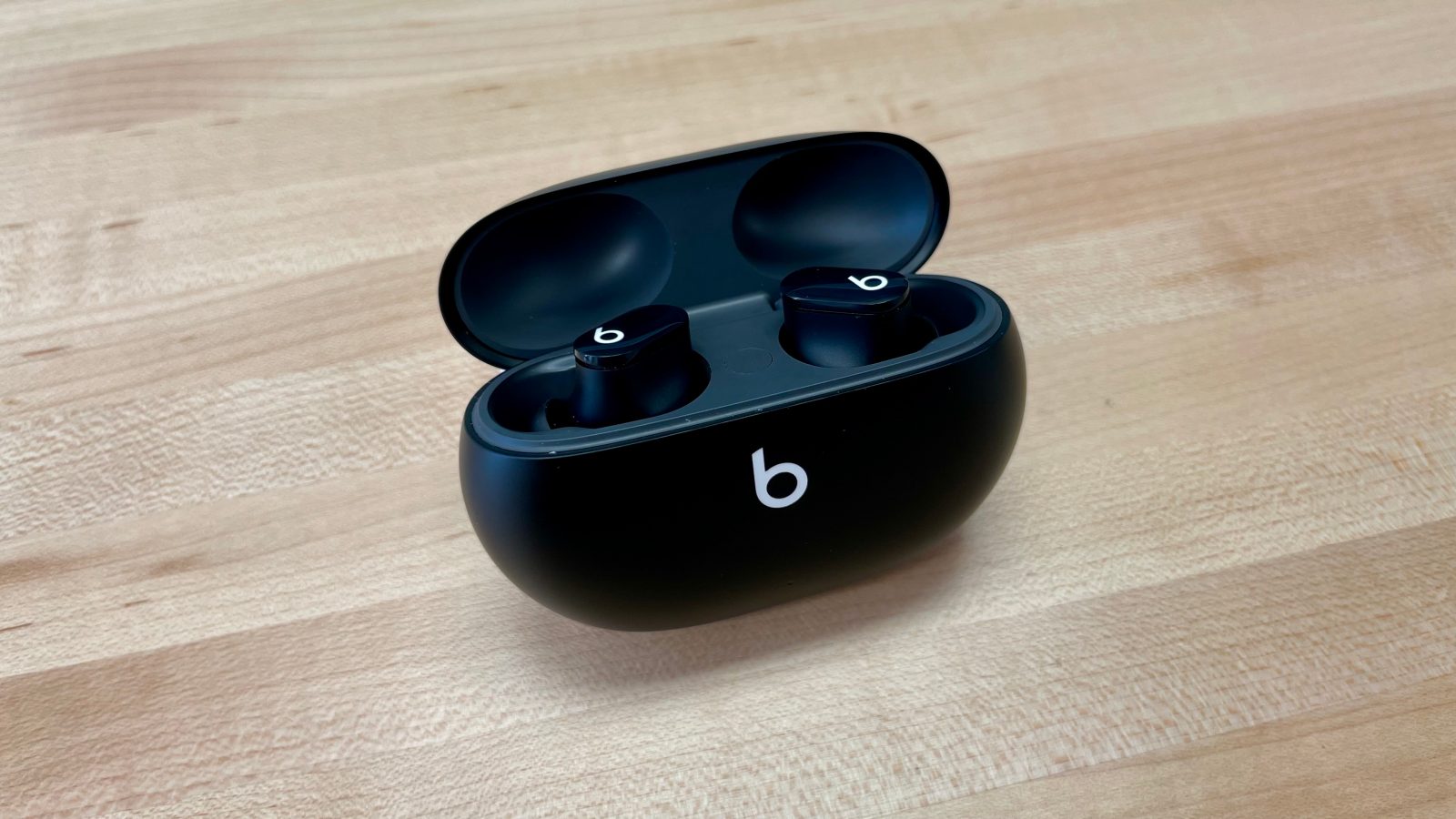 Beats yesterday launched its new Beats Studio Buds, true wireless earbuds with ANC and Transparency Modes, up to eight hours of battery life in a single charge, and they cost $100 less than the AirPods Pro. Are you considering buying them?

Beats Studio Buds were first discovered by 9to5Mac in May inside iOS 14.6 beta 1 codes. After that, several celebrities started appearing in public sporting the earbuds. Now, as they’re officially unveiled, here’s everything new with them.

Beats Studio Buds have a different design than the original AirPods and even the Powerbeats Pro. They feature an in-ear design similar to AirPods Pro, but without the stem. Their charging case is smaller than the Powerbeats Pro, which is great to carry around.

These new earbuds can last up to eight hours if they’re in standard mode and up to five hours if you’re using ANC or Transparency Mode. Beats Studio Buds are sweat- and water-resistant with an IPX4 rating, and although the signature Beats sound is there, this time, it’s more equalized and balanced than ever before.

Those who don’t like the universal fit of the AirPods will find three different ear tips with Beats Studio Buds. They also come in three different colors: white, black, and red.

Although they lack an H1 or W1 Apple chip, which means you’ll need to set up these earbuds with every device you own and won’t be able to use the sharing audio feature on the iPhone, you still can use the “Hey Siri” feature, access easy setup, and use basic touch controls with the earbuds.

Beats Studio Buds also feature integration with Apple’s Find My application. When paired via Bluetooth, this allows you to locate your lost Beats Studio Buds using their last known location or by playing a sound.

Are you considering buying the Beats Studio Buds? Vote in the poll and tell us in the comment section below.