Ireland doesn’t want to increase 12.5% tax paid by Apple, Google, and others 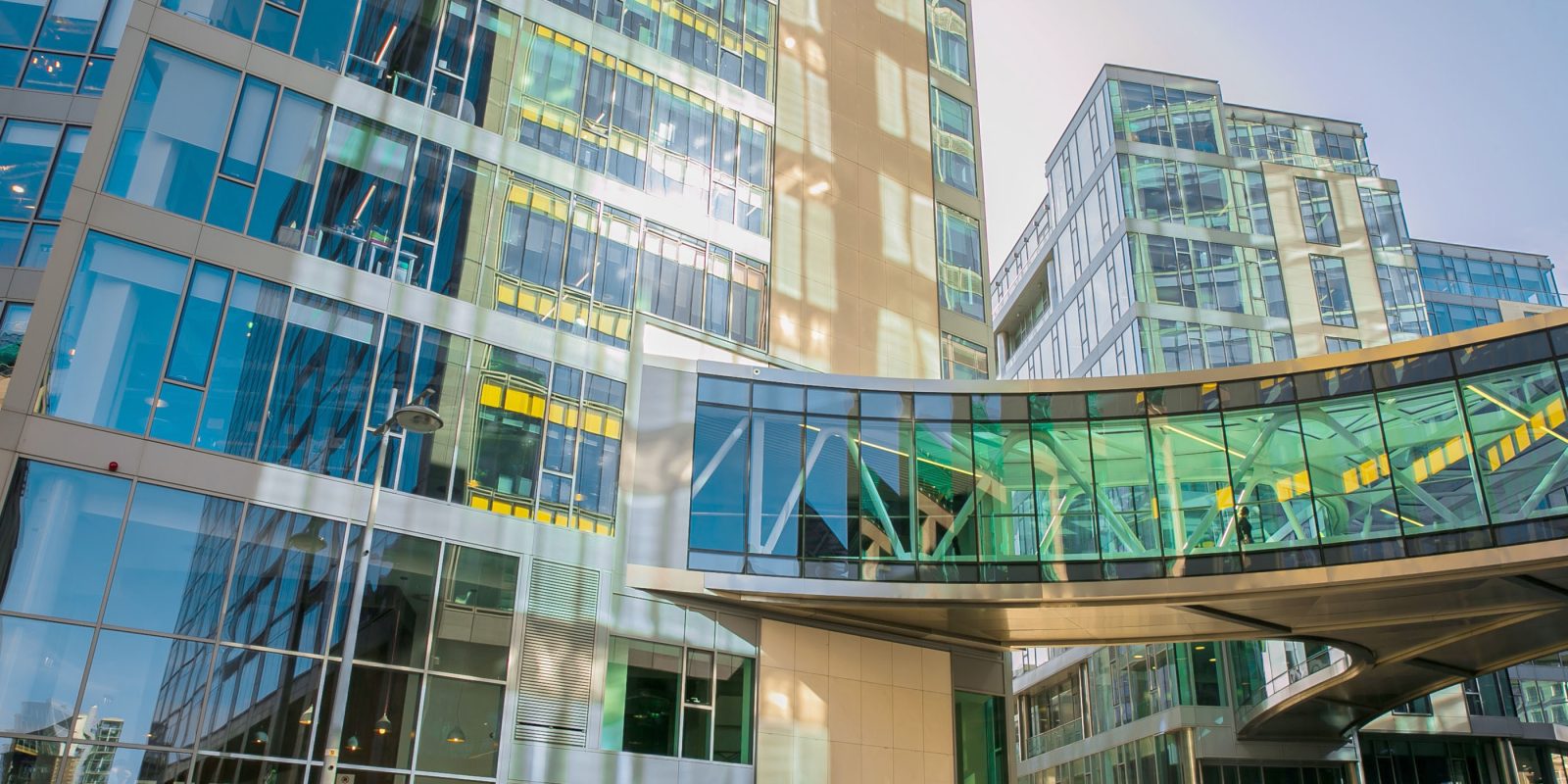 The 12.5% corporate tax paid by Apple, Google, Microsoft, and other companies to Ireland would have to end under a global tax plan orchestrated by the Biden administration – and the Irish government isn’t happy about it.

The G7 nations and the European Union reached agreement in principle that all member countries would impose a minimum corporate tax of 15%. Ireland had previously expressed concern about this, and now says it thinks the rate should be “negotiable” …

Different countries charge different levels of corporate tax – the tax paid on profits declared in that country. Ireland has one of the lowest rates, at just 12.5%.

This has resulted in tech giants like Apple and Google basing their European headquarters in the country. That’s good for Ireland, bringing in cash it otherwise wouldn’t have had, but bad for other countries – especially when Apple funneled the profits of all sales in European countries through Ireland to avoid paying corporate tax in the countries in which sales were made.

The US proposed a minimum corporate tax rate of 21%, but was unable to gain widespread agreement for this. Instead, a 15% rate was agreed by the G7 nations – the US, the UK, France, Germany, Canada, Italy, and Japan – and the European Union. As an EU member, Ireland would be bound by this, and would have to increase its rate from 12.5% to 15%.

Ireland wants compromise on tax paid by Apple and others

Ireland had previously said that its concerns should be noted, but Business Insider reports that it has now gone further and says it wants to negotiate a “compromise” on its corporate tax rate.

Ireland, the European home of tech giants like Apple, Google, and Microsoft, said it was willing to “compromise” on global minimum tax rates.

“…and I do hope an agreement can be reached that does recognize the role of legitimate tax competition for smaller and medium-sized economies,” Donohoe said.

Ireland is concerned that, if it had to charge the same tax rate as other countries, there would be no reason for tech giants like Apple to base their European headquarters in the country.

However, it is unlikely to get much support. Other countries have long considered Ireland’s low tax rate as a way of unfairly competing for lucrative tech giant business, and most tech companies – Apple included – now support global tax agreements in order to reduce negative PR from being seen as dodging taxes.