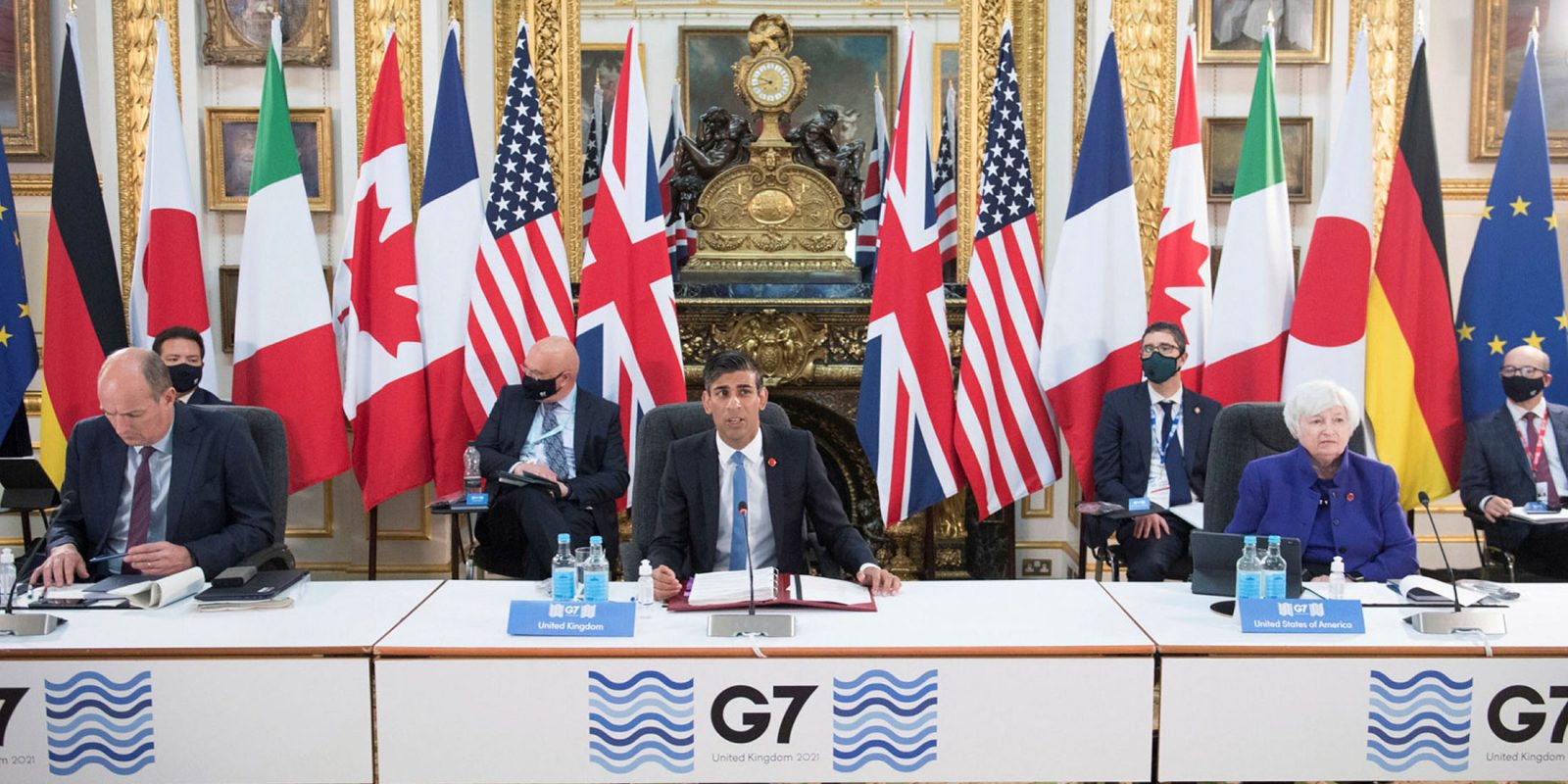 A G7 tax deal will see Apple paying higher taxes on its European sales, with two aspects of the agreement impacting the Cupertino company’s bottom line.

An agreement in principle was reached over the weekend between the G7 nations – the US, the UK, France, Germany, Canada, Italy, and Japan – and the European Union …

First, it was agreed that countries will set a global minimum corporate tax rate of 15%. Apple currently pays a lower rate of 12.5% to Ireland, where it has its European headquarters. This means that all profit channeled into Ireland from sales throughout the 27 EU countries, plus the UK, will be subject to the higher rate of tax.

Second, Apple has historically avoided paying corporation tax to individual European countries, instead booking all profits in Ireland. The joint EU/G7 tax deal will also end this practice, as multinational companies will be taxed locally on at least 20% of profits above a 10% margin.

In return, European countries that have imposed or planned so-called “digital taxes” on tech companies – like the UK and France – will abandon these. Digital taxes were an interim measure to charge a low rate of tax on revenue rather than profit on sales within that country, designed to prevent companies like Apple declaring their profits in low-tax countries like Ireland.

The agreement was announced in a communique.

We strongly support the efforts underway through the G20/OECD Inclusive Framework to address the tax challenges arising from globalisation and the digitalisation of the economy and to adopt a global minimum tax.

We commit to reaching an equitable solution on the allocation of taxing rights, with market countries awarded taxing rights on at least 20% of profit exceeding a 10% margin for the largest and most profitable multinational enterprises. We will provide for appropriate coordination between the application of the new international tax rules and the removal of all Digital Services Taxes, and other relevant similar measures, on all companies.

We also commit to a global minimum tax of at least 15% on a country by country basis.

Some countries – including the US – had hoped to agree to a higher rate of 21%, but the 15% minimum was accepted as a compromise in order to ensure that the G7 tax deal could be signed off by all.

It is hoped that the agreement will be extended to the G20 countries next month, which would see the same rules applied in both India and China.

So far, this is simply an agreement in principle, meaning that all the signatories agree that it is the right approach, and that they will implement the measures in their own tax legislation, but no timings are yet known.

BBC News reports that Ireland – which would be bound by the rules as an EU member – has said only that its “concerns” must be noted.

Low-tax Ireland – which risks losing out from the deal – says the concerns of smaller countries must be heeded.

Apple has not yet commented, but CEO Tim Cook has in the past said that he favors this type of consistent global approach to tax reform. The measures agreed by the G7 and EU are consistent with a plan being discussed by the Organization for Economic Cooperation and Development (OECD).