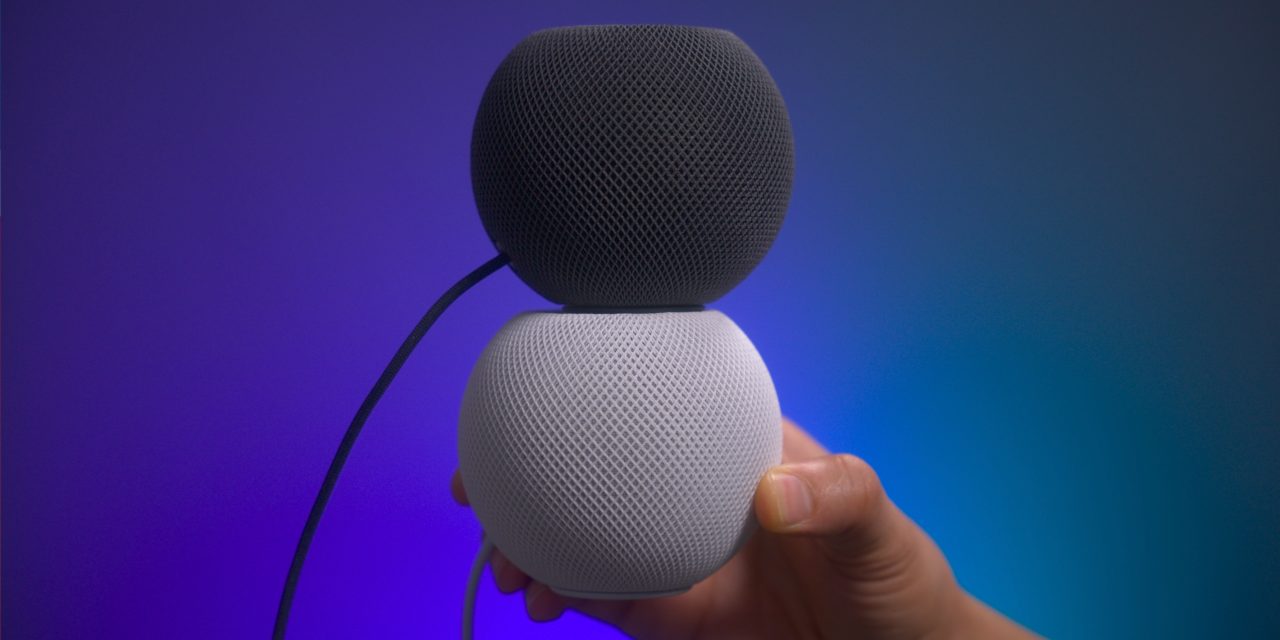 During the first Apple event of the year, in April, the company said it was going to expand its HomePod mini smart speaker to a few more countries. Today, it’s arriving in Austria and Ireland.

After discontinuing the original HomePod three months ago, Apple said it was going to focus on the HomePod mini. Here’s what the company said back then:

“HomePod mini has been a hit since its debut last fall, offering customers amazing sound, an intelligent assistant, and smart home control all for just $99. We are focusing our efforts on HomePod mini. We are discontinuing the original HomePod, it will continue to be available while supplies last through the Apple Online Store, Apple Retail Stores, and Apple Authorized Resellers. Apple will provide HomePod customers with software updates and service and support through Apple Care.“

This is the first expansion of the product since the bigger HomePod was discontinued. Now, those two countries join customers from the US, the UK, Canada, Australia, France, Germany, Hong Kong, India, Japan, Spain, China, Mexico, and Taiwan who can buy Apple’s smart speaker.

New Zealand is another country that will receive the smart speaker in June. Although the page is already on, customers can only view the price of the HomePod mini as of yet.

During the WWDC21 keynote, Apple said its mini smart speaker will be coming to Italy later this year, and, of course, adding Italian as one of the main languages of the smart speaker.

According to Apple, HomePod mini has “everything customers want in a smart speaker: amazing sound for listening to music,” “a world-class intelligent assistant that delivers a personal experience,” and a product designed with “privacy and security in mind.”

Here are the prices for the countries:

Do you live in these countries and are you willing to buy the HomePod mini? Tell us in the comments section below.