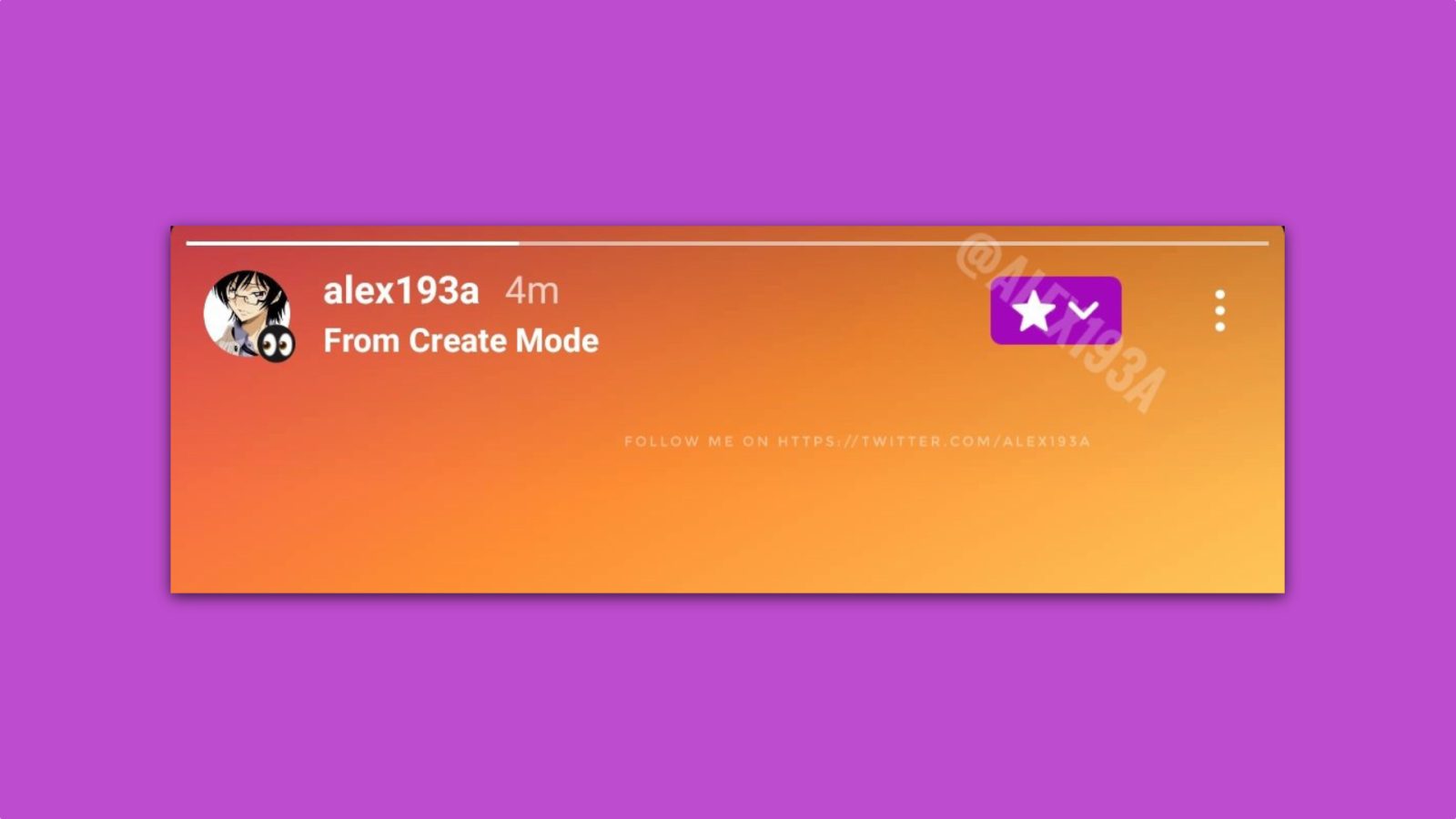 After Twitter announced its new Super Follow feature, Instagram is taking the same path and is working on an “Exclusive Stories” function with a similar purpose. Over the past few weeks, reverse engineer and leaker Alessandro Paluzzi was able to show firsthand how the Exclusive Stories feature will work. Similar to Close Friends but in purple instead of green, this function will probably be only available for creators.

To TechCrunch, Instagram confirmed it’s working on the feature, although the company declined to share any specific details about its plans. The report says “the company is not at a place to talk about this project just yet.”

“Well done on your first exclusive story! Save it as a highlight so fans always have something to see when they join.”

Now, we have to wait and see when Instagram is going to publicly reveal Exclusive Stories and how it will handle Apple’s 30% cut. Twitter, on the other hand, will use Apple’s payment system with purchases inside the iPhone.

Early this month, Facebook criticized Apple’s App Store cut, saying it would launch a platform where creators could see how much each company charges from the users:

We’re also launching a new payout interface so creators can see how different companies’ fees and taxes are impacting their earnings. More to come soon.