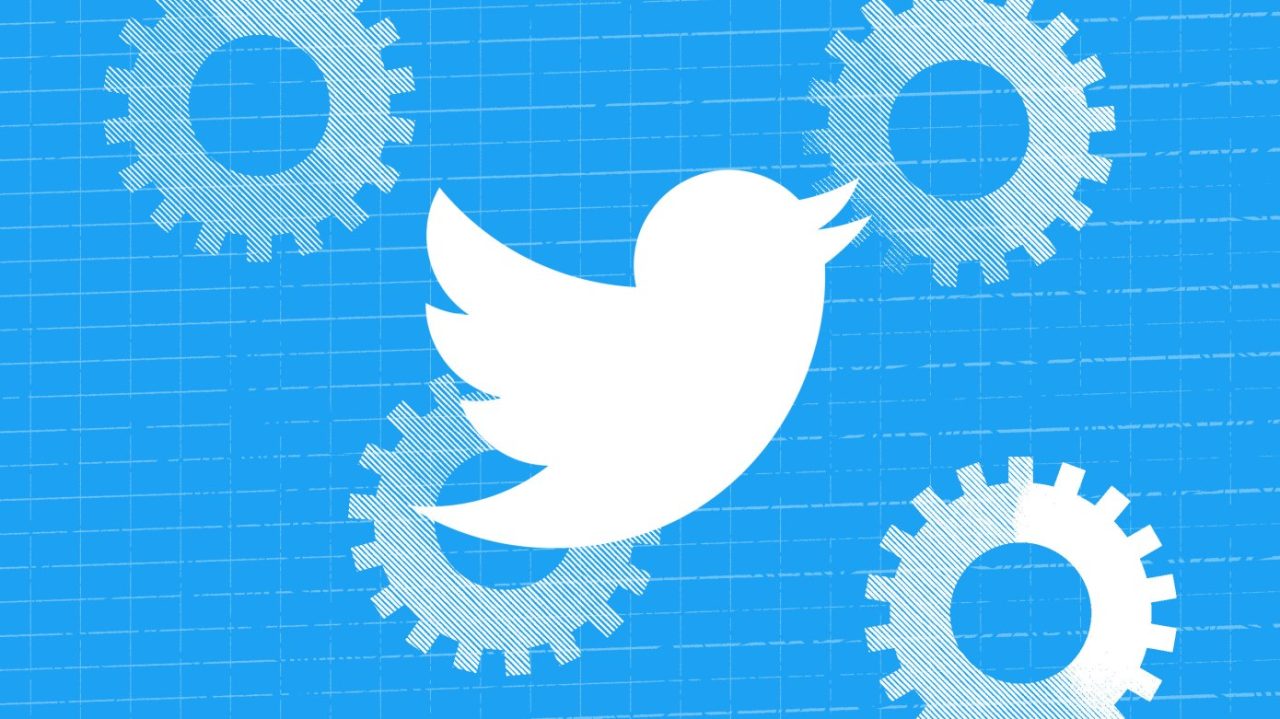 Twitter has announced a handful of new features recent: Spaces, Fleets, the acquisition of the newsletter product Revue, and the Super Follow function, which will let people pay creators on Twitter for special content.

In a new interview with the Verge, Kayvon Beykpour, Twitter head of consumer products, addressed the new Super Follow feature and sharing a 30% cut with Apple.

When Twitter implements the Super Follow function, it will have to give a cut to Apple or Google. Although people use Twitter on desktop, the vast majority is using the app on iOS and Android. The Verge asked Beykpour if Twitter is planning to talk to Apple about reducing the 30% cut for Super Followers.

The way I would think of this in the context of Super Follows where we’re building this layer that didn’t exist before — even if that $10 comes down to $7 because of a 30% fee, that’s still $7 more than you’ve been able to make on Twitter than before. So don’t get me wrong, I would love for that to be $9 instead of $7, but at the end of the day, that’s not something that we have direct influence over on one platform. So it’s not a focus for us right now.

For now, Beykpour says that their main goal “is for creators to make money.”

I think Twitter may incidentally participate in the transaction in some way to sort of cover our cost, but our goal isn’t to maximize revenue. (…) There are transaction costs, be it the platforms or otherwise, that will need to be involved in that transaction. This is distinct, by the way, from other things we might do in the future, like a Twitter subscription.

Different than Spotify or Epic Games, which don’t like the 30% cut for Apple, Twitter acknowledges the benefits:

I think the platforms and the app stores, be it Apple or Google, they have these tried and true workflows and frameworks for developers to leverage when it comes to facilitating digital goods and in-app payments, and that comes with a cost, but it also comes with a lot of benefits that increase conversion and improve simplicity and decrease fraud. And so there are definitely pros and cons there. But we’re not tying this to one platform. Ultimately this will work on iOS, Android, web. And so we have to have a sort of a framework and a workflow that allows all of that to work cohesively well together.

As for now, Apple announced later last year the App Store Small Business Program with a 15% commission. Twitter obviously won’t be part of this program, since it will earn more than $1 million per year with Super Follow, but the program is a way for Apple to show that the company is listening to developer feedback and trying to help small businesses.

You can read – or listen – to the full interview with Kayvon Beykpour here.